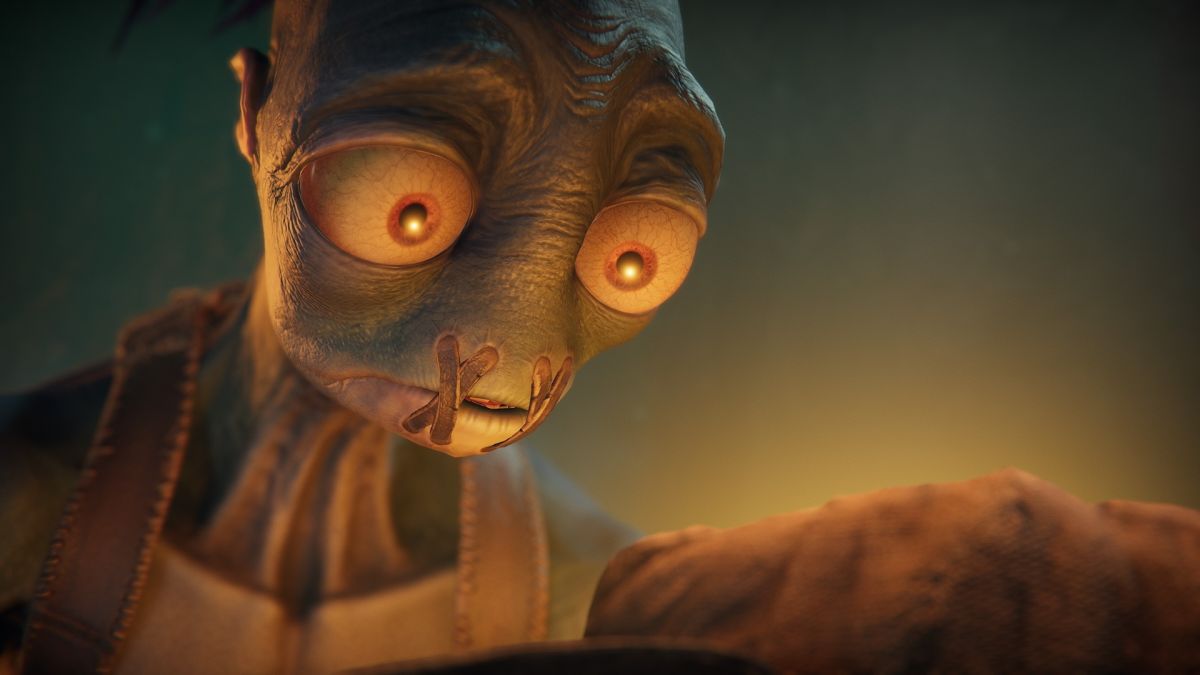 The sharp-looking 2.5D sidescroller Oddworld Soulstorm is out tomorrow, and you’re not going to need a super-powered PC to play it.

More power under the hood is always better, of course, at least when it comes to playing games on your PC, but Oddworld Soulstorm’s minimum requirement should be pretty manageable for most:

The recommended spec isn’t exactly a killer either:

We got a closer look at Oddworld Soulstorm during the Future Games Show in March. Creator Lorne Lanning narrated a brief demo showcasing both the classic sidescrolling perspective we’re all familiar with and a more cinematic approach to visual storytelling, including pans, zooms, and pullbacks that makes the game’s hero, Abe, “look like an insignificant speck in a vast industrial machine.”

Over the weekend, Oddworld Inhabitants showed off more, with a foursome of “quick look” videos on:

Oddworld Soulstorm will be available on April 6 on the Epic Games Store. We haven’t started on our review just yet, so we won’t have a verdict on launch day, but we’ll publish one as soon as we’ve finished the game and collected our thoughts.

10 Video Game Graphics From The 2000s That STILL Hold

Game graphics can often age poorly. Here are some...

Cyberpunk 2077 PS4 to PS5 Trophy Transfer Being Looked Into