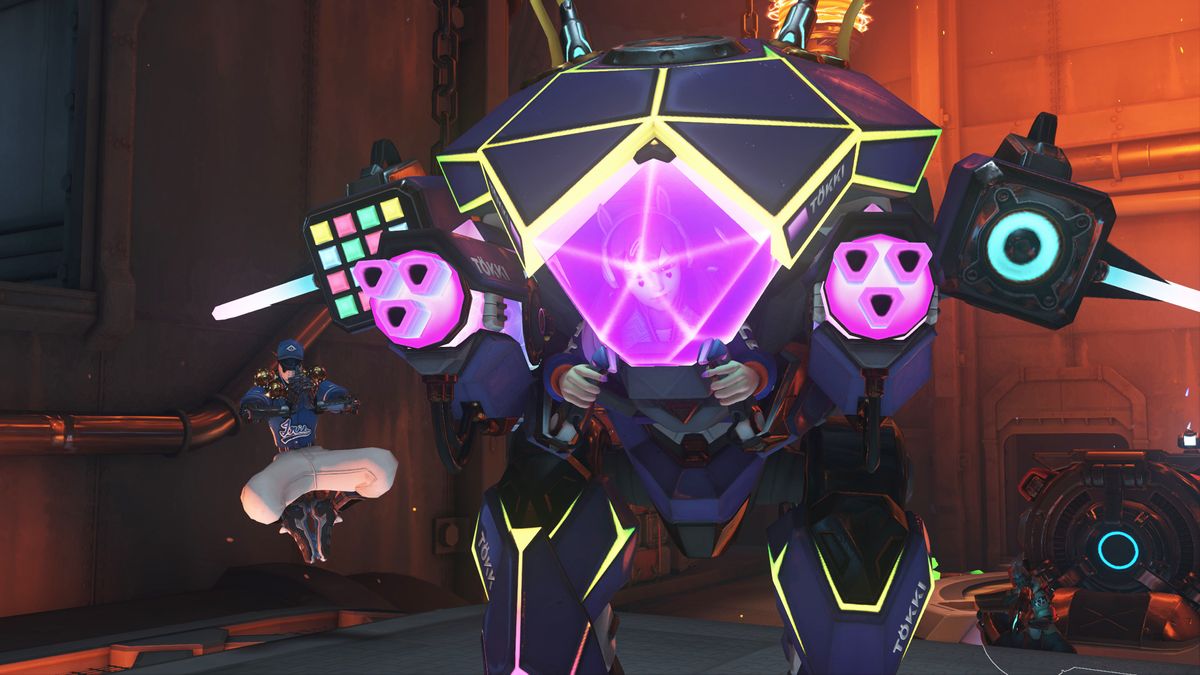 Overwatch 2 has been online for a few days now and when they’ve not been queueing (opens in new tab), players have been pouring into the now free-to-play shooter. There is a certain amount of Overwatch 2 that hasn’t changed since Overwatch, like the core abilities of much of the main cast, so players have already started destroying each other with honed skills from the first game. But who’s coming out on top?

Based on tier lists (opens in new tab) that have showed up over the last day, almost everyone agrees that Lucio is not only the best support, but maybe just the best hero in the game right now. Opinions on many of Overwatch 2’s cast members vary drastically, but Lucio is consistently at the top of the rankings (opens in new tab).

Other heroes that are currently considered the best include Soldier 76 (the new beard really works for him), Tracer, Genji, Ana, and new healing hero Kiriko. D.Va is occasionally considered really good, as are Winston, Junker Queen, and Orisa. The one tank that’s struggling to keep up is Roadhog. He’s just not having enough of an impact on games right now to warrant picking for the single tank role.

The rest of the tier lists feel unsettled. Widowmaker, Symmetra, Junkrat, and Wrecking Ball tend to show up in the bottom end of tier lists, but the middle is just a mishmash of preference which is the way Overwatch has been for quite a while. A good Mercy is great, but Mercy by herself is pretty average according to these lists. And a bad Lucio, as I’ve seen in these first Overwatch 2 matches, won’t live up to the devastating potential these lists claim he has.

For the moment, I’d recommend mostly just playing whatever you’re having fun with, because Blizzard will inevitably be making a bunch of changes to heroes in the future for balancing. Learn the new dynamics and maps, play a lot of Quick Play until you’re comfortable. Play whatever makes you happy for now, and only when the game is more settled would I start thinking seriously about team compositions. Before long, we’ll see the professional players establish an Overwatch League meta, and then the true grind will start.

Overwatch 2 has been online for a few days now and when they've not been queueing (opens in...
Nintendo

Beeny is a sitcom-length 2D platformer, but one that’s only 99 cents. At that budget price, there’s nothing...
News

A recent survey from HBCU Connect, commissioned by Microsoft,...

When losing is as entertaining as winning. For more awesome...

Cardboard cutouts are a wonderful art...

Forget stonks, GameStop’s all about those NFTs now

Following in the footsteps of games like Super Mario...

A ton of super heroes will clash in The...

At Spiders, we love exploring different types of RPGs....

6 Things You Need to Know About The DioField Chronicle

Hideki Kamiya Thanks Nintendo For Helping Make Bayonetta 3 A

Chaos;Head Noah Will Not Appear on Steam for PC