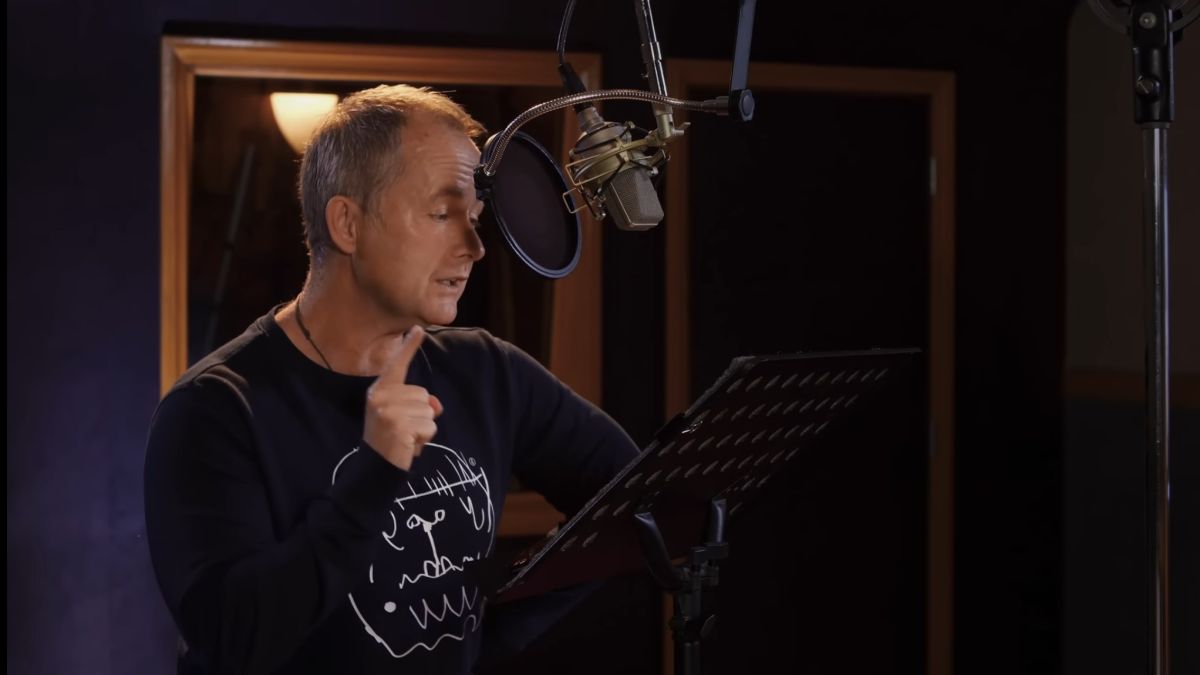 Scottish actor Billy Boyd, most famous for playing Pippin in Peter Jackson’s adaptations of The Lord of the Rings, will be part of the cast of the Elder Scrolls Online’s upcoming expansion, “High Isle.”

Bethesda generally has excellent voice acting talent in its games, sound file assignments (opens in new tab) and characters talking to themselves aside. Talented actors like Lynda Carter, Wes Johnson, and Michael Mack have really helped sell these worlds.

And Boyd’s got me sold on Braghas too, if I’m being honest. Boyd seems to genuinely enjoy games and fantasy (opens in new tab), and really puts himself out there in his delivery. He characterizes the Wood Elf as a bit of a smooth talker and happy-go-lucky free spirit, very reminiscent of one of the furry-footed Shire folk. Here’s hoping Zenimax online takes full advantage of the talent and puts Braghas at the center of some questlines.

A Wood Elf is a pretty sensible character for Boyd as well. After all, they’ve pretty much become the Hobbits of Tamriel over the years despite the lore painting them as cannibalistic guerilla fighters (opens in new tab). I hope there’s no twist with sweet Braghas savoring the most dangerous game…

The Elder Scrolls Online: High Isle (opens in new tab) focuses on the Bretons, a culture of magically-inclined humans with a society resembling the high medieval period of Europe. The Bretons’ homeland of Daggerfall formed the backdrop of the foundational and staggeringly big Elder Scrolls entry of the same name, but this TESO expansion takes players to a previously-unexplored archipelago to the west of mainland Tamriel.

To celebrate the 10th anniversary of the Cinemassacre YouTube channel, the Nerd updates his gaming room and tackles...
PC

Scottish actor Billy Boyd, most famous for playing Pippin in Peter Jackson's adaptations of The Lord of the...
Nintendo

Rapid pacing and bold, busy environments combine in Lumberhill to create the kind of colourful, time-challenge game that...
News

The next DNF Duel character trailer is here and reveals the Troubleshooter will appear in the game. This...

A full game walkthrough for Mario Tennis Aces on...

We still look back with fond...

Become the fearsome Cleopatra with this month’s new additions to

Build your own Transformers team in the new action-RPG...