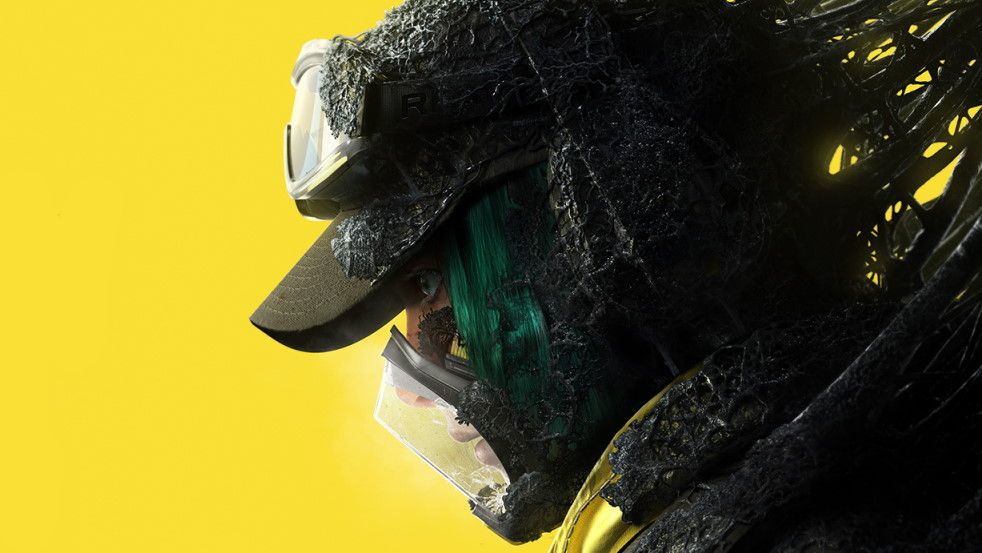 Five more minutes of Rainbow Six Parasite (currently known as Rainbow Six Quarantine) gameplay footage has leaked onto YouTube, featuring Ela blasting away at hordes of creepy aliens as she struggles to rescue a downed REACT operator from a very ugly fate.

Unlike the hour-long leak from May, this leak is almost all action, although it does provide a look at some of the game’s mix of familiar and new gadgets, like the nitro cell, the scan grenade, and the recon drone. After that, it’s a high-speed fight to find the downed agent, and a fireman’s carry to the door. The post-mission screen is a rundown of completed objectives, survivor bonus, and mastery improvements.

The video that leaked in May is more informative in an overall sense, revealing that Parasite’s enemies are blue-green aliens with blades for arms and glowing heads called archaeans. Players will gather intel as they progress through increasingly dangerous zones, a bit like moving through Left 4 Dead’s safe houses, until they decide that enough is enough and call for an extraction.

It’s apparently possible for operators who don’t make the extraction, or who are left behind between zones, to be rescued later. It’s not clear if that’s what we’re seeing in this video—in our May report we said that stranded operators “have to be freed from an archaean tree, a mass of biofilm that webs itself to an area and has to be weakened by shooting its glowing anchor points and cells,” and there’s none of that here—but it does fit the overall theme. We’ll have to wait to see what happens when Parasite actually shows up, although unfortunately there remains no sign as to when that might happen.

That May video was taken down fairly quickly and it’s reasonable to expect that this one will be too, so enjoy it while you can. Parasite still doesn’t have a firm release date, but it’ll probably come out this year.

Arby's is no stranger to showing that gaming love,...