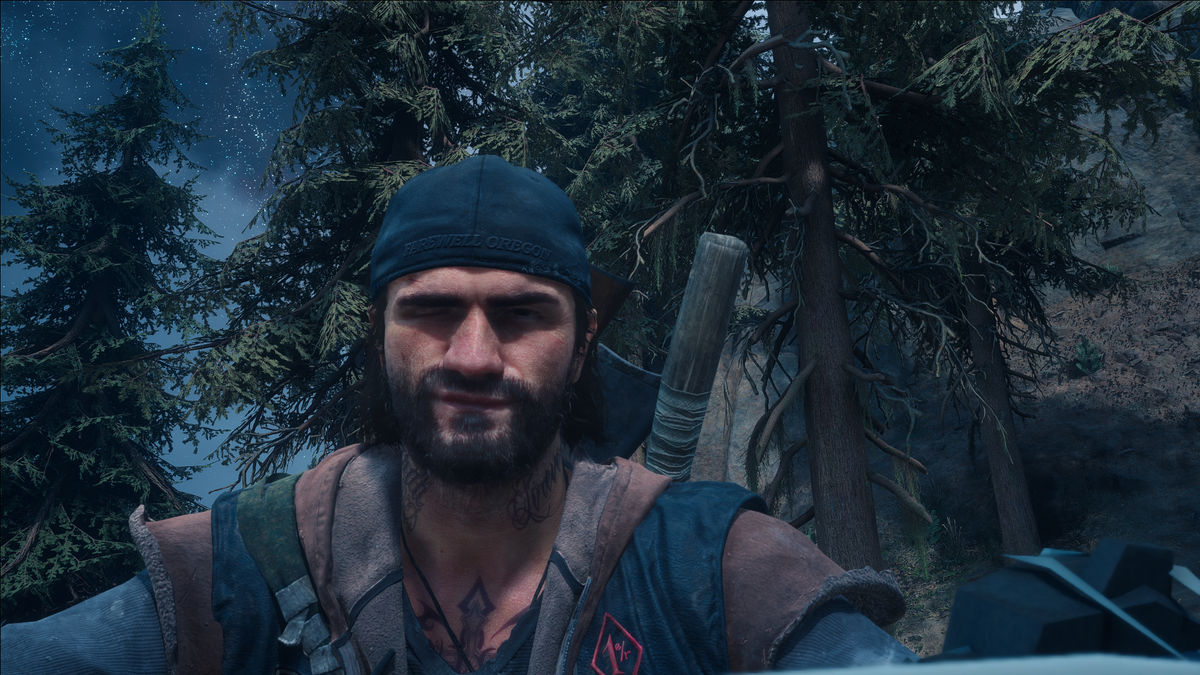 Outlander star Sam Heughan, in fact, and honestly I can see the casting decision from a movie-making person’s standpoint, but also I cannot see the brawny Scottish loverboy in the role of hard-drinking Pacific Northwestern biker antihero cruising through the zombie apocalypse.

Which is what Days Gone is about. “An outlaw biker drifting through a Pacific Northwestern post-apocalypse is a killer premise, and Days Gone occasionally lives up to it,” said Andy Kelly in his review (opens in new tab), which took a middling 63. Not outstanding, but not terrible. Either way, it was an impressive work from Bend Studios, which had been consigned to PS Vita Uncharted spinoff hell since its Syphon Filter days.

Despite that, Days Gone was a huge success (opens in new tab) for Sony’s effort at putting PlayStation games on PC, and sold some 9M copies across all platforms. So what do we know? We know you liked the biker man and you liked it when he shot zombies even if it wasn’t a great game in sum. What it did have was good atmosphere, which is what good movies need—maybe it’ll shine brighter there.

The alleged adaptation will be written by Sheldon Turner, who wrote comedy Up in the Air and worked on X-Men: First Class. The script will, supposedly, be “a love ballad to motorcycle movies.” Easy Rider would have been a lot spicier with the end of the world in the background.

On the other hand, maybe we get something really out of left field. Maybe we’re talking more like The Motorcycle Diaries but with cannibal mutants. We’ll keep you posted.

Previous articleWhat Are You Playing This Weekend? (September 10th)
Next articleLEGO DC Super-Villains

This video shows how to fully complete LEGO DC Super-Villains for PS4. This is entire full game walkthrough...
PC

The movie industry pulse publication Deadline (opens in new tab) is reporting that an adaptation of Days Gone...
Nintendo

Image: NintendoIt's finally here, folks. After what feels like an age of trailers and Directs galore, this week...
News

The Kirby 30th anniversary music festival will be available to stream worldwide. The live stream event will start on...

The Kirby 30th anniversary music festival will be available to...

Following its reveal during Gamescom 2022, Sony has now...

A leak of what appears to be a new...

Delsin Rowe's rebellious Seattle showdown is a feast for...

These incredible ideas will never get made and it...