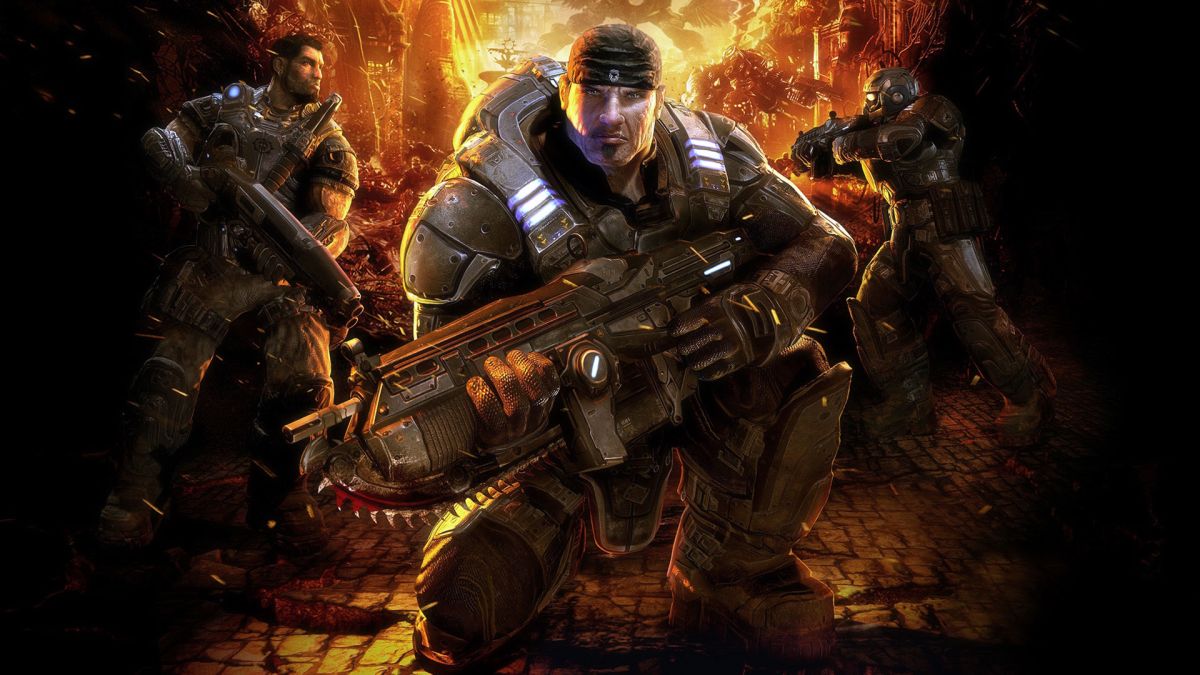 On the latest episode of the XboxEra Podcast, co-host Nick Baker said, “Remember there was a rumor mill a while back where I said that there is another Microsoft franchise that’s getting the Master Chief Collection-type treatment? I am of the belief that that is coming this year.” Though Baker was coy about which series he was discussing, he namechecked Gears later and the YouTube timestamp for that section is even labeled, “Oh, Gears Collection?”

“Maybe it’ll be their ‘E3’ announcement, that collection from a Microsoft franchise.” Baker went on to say, after explaining that, like everyone else, he’s calling the 2022 summer showcase schedule E3, since it may as well be.

The Coalition, who took over development of the Gears of War series from Epic Games, said in early 2021 not to expect any announcements “for some time” as the studio was switching to Unreal Engine 5, which was yet to be formally launched. If the next Gears game is still a ways off, a remastered bundle would make a fine lead-in to it—as the Master Chief Collection was for Halo Infinite.

The first game in the series was remastered and re-released as Gears of War Ultimate Edition in 2016, which is available on the Microsoft Store and as part of Game Pass, but both Gears of War 2 and 3 are currently unavailable on Windows. Which is a shame, because Gears of War 2 is a relentless rush of over-the-top spectacles, with the giant worm bit a particularly memorable one. Though Gears of War 3 didn’t quite match it, there’s a siege blatantly modeled after the Helm’s Deep sequence from the second Lord of the Rings movie that’s pretty fun. Both are fine ways to blow through a weekend without engaging your brain, even ignoring the multiplayer modes.

Gears 6 was listed in September’s Nvidia GeForce Now database leak, alongside several other games that have since been announced or released, including Kingdom Hearts 4, Warhammer 40,000: Space Marine 2, Crysis 4, the GTA Trilogy remasters, and Street Fighter 6, as well as the PC versions of God of War, Uncharted: Legacy of Thieves Collection, and Final Fantasy 7 Remake. A Gears of War collection wasn’t part of the leak, though several entries were hidden behind codenames.

I guess we’ll find out during the not-E3 Xbox & Bethesda show. It’s scheduled to be livestreamed on Sunday, June 12, at 10am Pacific / 1pm Eastern / 6pm BST on Twitch (opens in new tab) and YouTube (opens in new tab).

Thanks, VGC (opens in new tab).

Cricket, Tilly, Remy, and Gramma break into a video game to rescue Bill from his newfound obsession! Watch...
PC

On the latest episode of the XboxEra Podcast, co-host Nick Baker said, "Remember there was a rumor mill...
Nintendo

On this week's very special episode of IGN's PlayStation show, Podcast Beyond!, host Jonathon Dornbush is joined by...

That’s right, Fall Guys is going free for all...

Nintendo gives a first look at a Rune Factory...