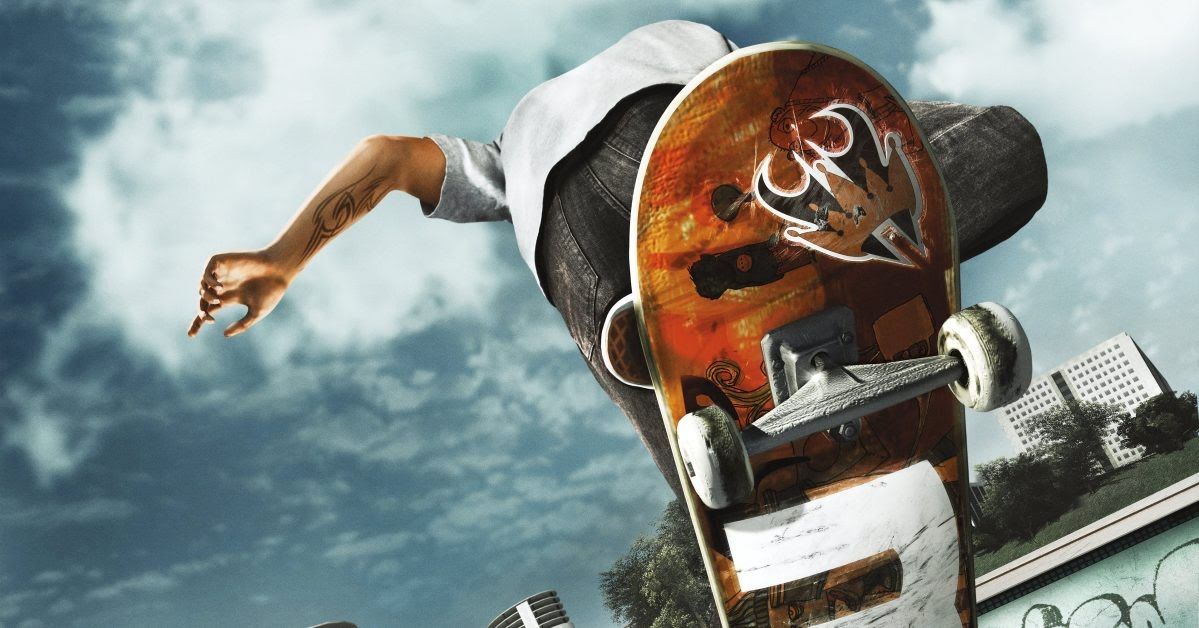 I wasn’t expecting to hear about Skate 4 anytime soon. It was only in 2020 that EA announced a reboot for the fisheye street shredder was in the works, revealling that it had spun up a new studio to do so several months later.

It’s the kinda thing I suspected wouldn’t have any concrete news for years to come. But based on EA’s recent earnings call, we may get our sneakers on Skate sooner than expected.

Speaking in EA’s Q3 2022 earnings call (via TweakTown), CEO Andrew Wilson gestured at Skate in a comment around user-generated content—noting that it would be core to the experience of the skateboard revival which is supposedly launching “soon”.

“It’s at the very center of modes like FIFA Ultimate, even Madden Ultimate Team, to the very center of the design of Skate, which we’ll be launching soon,” said Wilson. “And so this concept of UGC or user-generated content is really just an extension of the social interaction that I’m able to have with my friends in and around experiencing what is the best entertainment on the planet. And so I believe that’s going to be a really important part of our future.”

We’ll have to wait and see what Wilson’s definition of “soon” ends up being. But hopefully this means we’ll start to see more details on Skate over the coming months. But there are plenty of weird and wonderful skateboarding games to check out in the meantime, including next week’s delightful OlliOlli World.

NEO: The World Ends With You Complete Preorder Guide

Everything you need to know to preorder NEO: The...