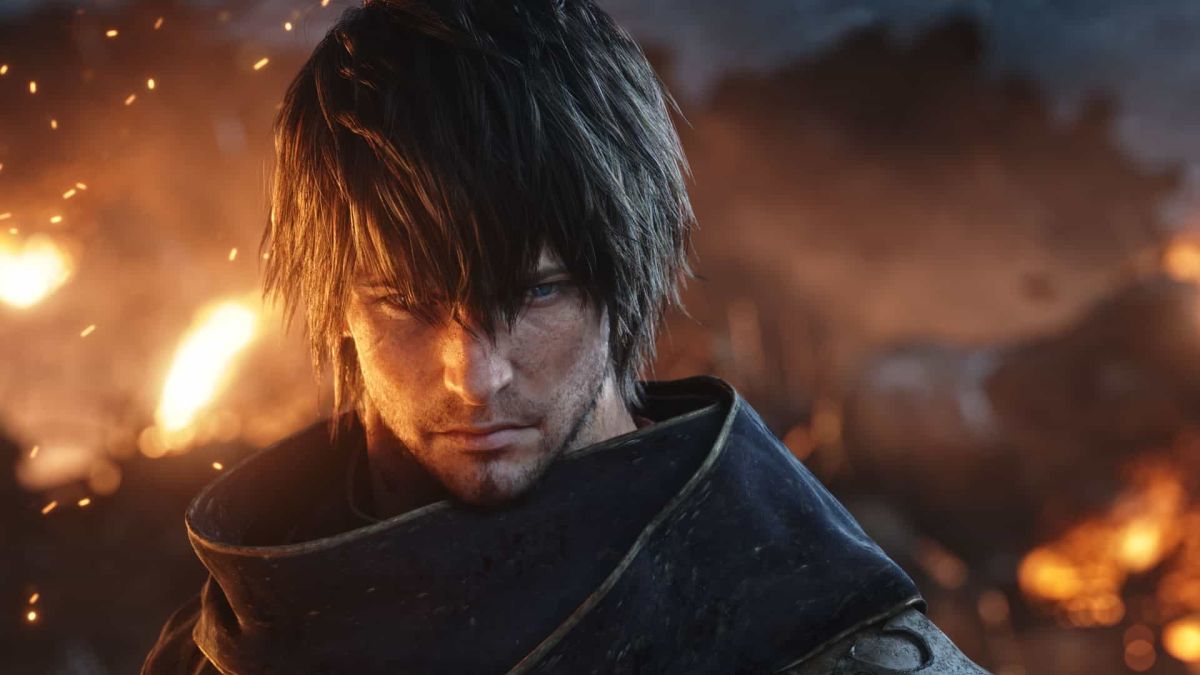 Square Enix has attributed the rising number of people playing the critically acclaimed MMORPG Final Fantasy 14 as one of the biggest reasons behind its recent financial success.

The developer and publisher reported a 4% increase in sales and a 17.1% increase in operating income in its latest financial report. The substantial increase has led to Square Enix increasing its profit forecast for the rest of the financial year. Games like Nier Replicant and Guardians of the Galaxy were named as successful launches, along with strong sales of merchandise.

But it was Final Fantasy 14 that was called out as one of the shining stars of the last financial quarter. Recent expansion Endwalker—which ended up being so popular that sales of the entire game were halted for six weeks—was cited as a major reason for the positive report. Square Enix said it’s also seen a significant uptick in the number of paid subscribers for the game, even with its (still suspended) generous free trial.

Square Enix has increased its operating profit forecast for the fiscal year, citing the following:- Substantial growth in the number of paying subscribers for FFXIV.- Brisk expansion pack sales for its MMO games. – Sales of character merchandise via merchandising segment pic.twitter.com/gilF54l1vJFebruary 4, 2022

As Eurogamer points out, it’s a much different story from Activision-Blizzard’s recent financial reporting. Blizzard’s player count was down from 26 million to 24 million—unaided by the declining state of World of Warcraft and the ongoing lawsuit concerning allegations of harassment and sexual assault at the company. Activision’s player count dropped steeper still, from 119 million to 107 million.

I’ve parroted it enough times now, but Final Fantasy 14’s success in 2021 has been astounding. It’s been a long time coming and is seriously well-deserved for the MMO. The game has never been in a better state even with Endwalker’s initial login woes and the ongoing server congestion issues. With director and producer Naoki Yoshida preparing to lay out plans for the next 10 years of the MMO, it’s likely to continue being a huge hit for Square Enix.

Get ready for some turn-based combat on randomly generated...