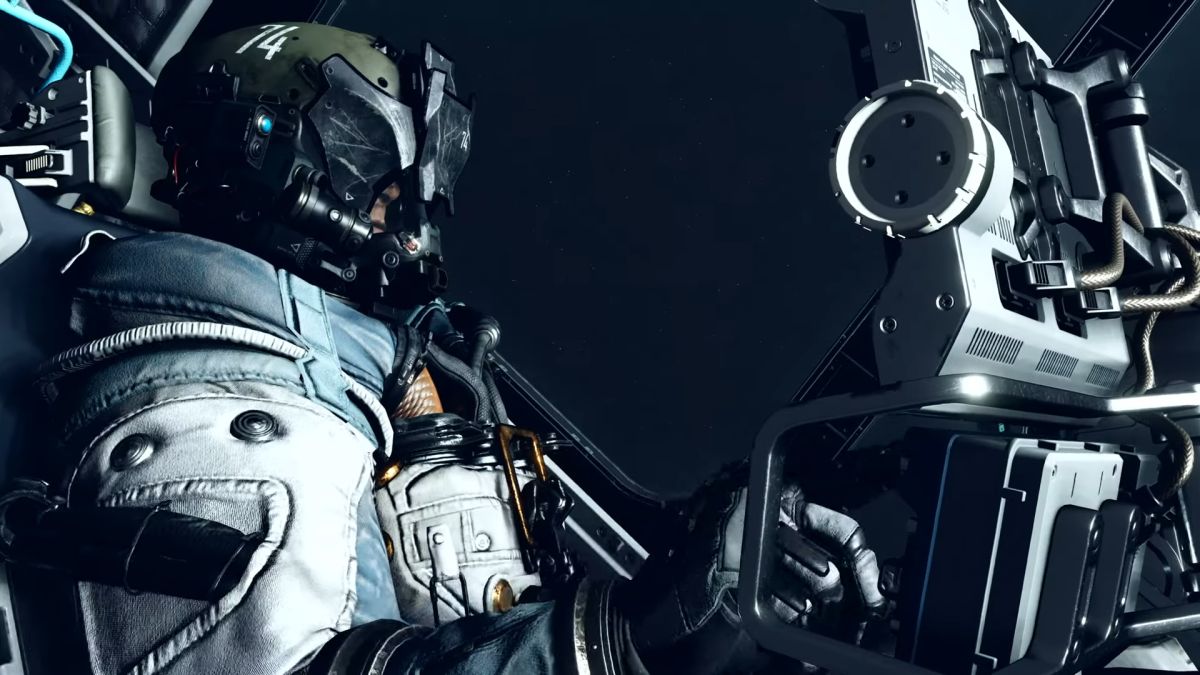 It’s going to be a fair bit longer before we finally get to explore Starfield (opens in new tab)’s galaxy. Unless, of course, you’re dedicated enough to reverse engineer Bethesda’s star-map based on six fleeting seconds of trailer footage, compile it into a 3D executable, and release it into the wild for curious fans.

That’s exactly what coder Sebastian Werhausen did with Starfield Navigator (opens in new tab), a tool that lets you explore a rough approximation of Starfield’s galaxy based on what we know so far, which is just a very quick shot from the gameplay reveal trailer (opens in new tab).

“That scene was used to track all visible stars and reconstruct their ingame position,” Werhausen explains in a readme. “The footage included seven named stars, three of them are real star systems (Sol, Alpha Centauri and Porrima). The real-life position of those stars were used to calibrate the reconstruction.”

In an insights section, Werhausen notes that of the 100+ stars promised for the final game, 75 were visible in the trailer. Of the seven labelled systems, three are real stars—and by using distance, position and colour, he was able to identify three more (Altair, Barnard and Sirius).

The map lets you view from three fairly restricted camera types, but a neat wee trick also reveals jump paths based on a selected jump range, or even chart a route between two given stars. Given that ships in Starfield appear to have different ranges based on how you build them, this could provide neat insight into how much space you can explore at early and late game.

Of course, it could all be totally wrong, and we won’t know until Starfield’s release in early 2023. But even at this early stage, it’s fun to get a tangible sense of just how many wonderfully boring worlds (opens in new tab) we’ll be able to explore in Bethesda’s interstellar sandbox come release.

Call Of Duty Modern Warfare Walkthrough Part 1 and until the last part will include the full Call...
PC

It's going to be a fair bit longer before we finally get to explore Starfield (opens in new...
Nintendo

Why do I have to complete a CAPTCHA? ...
News

Resident Evil 4 Remake's existence was finally confirmed yesterday, and it turns out the new version of Leon...

Win a custom cassette player in...

Why do I have to complete a CAPTCHA? ...

Wondering how to get sand in Raft? It's a...

Celebrate the ARPG's third anniversary with the Version 4.6...