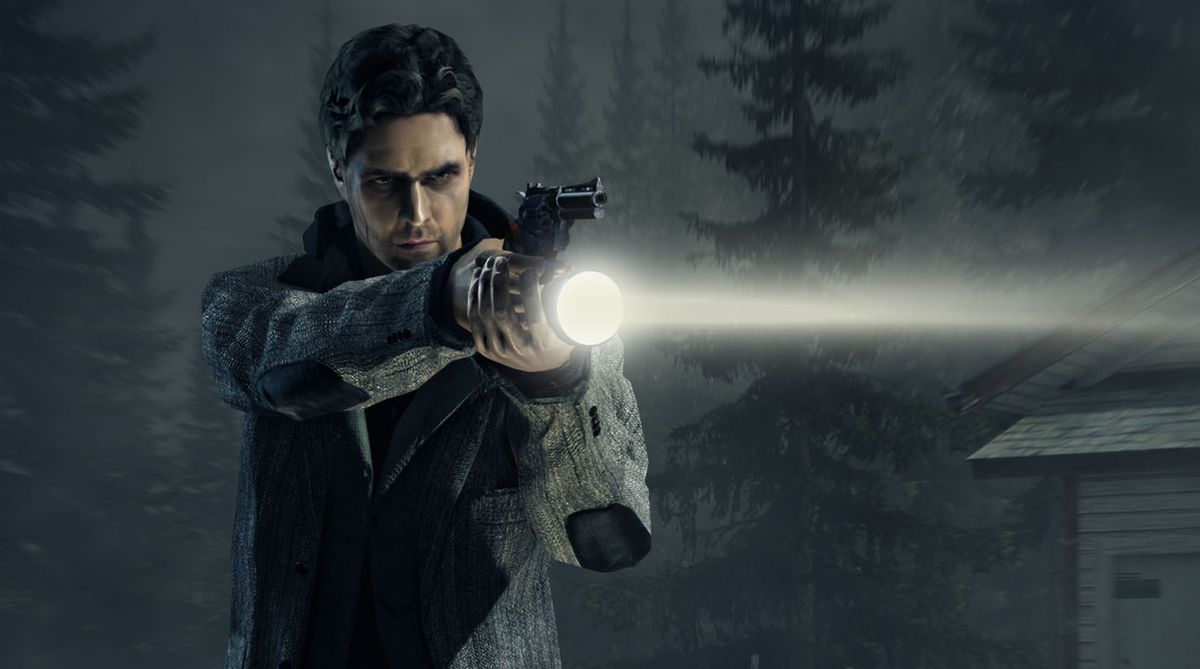 Valve is making a change to Steam that will finally let users see how much storage space a game requires without having to try to install it first. In fact, if you’re signed up for the Steam beta client program, you can take advantage of the new feature right now.

It’s a relatively minor change, and easy to miss, but here’s what it looks like. Currently, game listings in Steam indicate the last time a game was played, how much time has been spent playing, and the number of achievements earned:

In the beta build, however, “Last Played” is out, and in its place is “Space Required”:

(Click the icon in the top-right of each image to see it full size.)

Knowing how much real estate a game is going to eat up is definitely more useful than seeing when you last fired it up, especially for gamers struggling with cramped hard drives or SSDs. It’s the latest (and, perhaps, smallest) in a slow-rolling overhaul of Steam that’s delivered improvements to the download page and Storage Manager in September 2021, and new Store Hubs in December that actually make browsing Steam’s great, heaving mass of games much more pleasant.

Valve didn’t say the change is related to the looming launch of the Steam Deck, which is expected to begin shipping on February 28—Valve didn’t say anything about it at all as far as I know, it just appeared without warning in the beta branch—but it’s a reasonable inference to make, given the relatively limited storage space of the handheld device. Valve also recently updated Half-Life 2’s UI for better Steam Deck functionality (have to keep that flagship series kicking somehow) and is also beginning to test games for “Deck Verified” status.

If you want to see the change for yourself, you’ll need to be signed up to take part in Steam’s beta program. Detailed instructions for joining the club are available from Steam Support, but it’s a simple process: Pop into your Steam settings, go to the Account tab (you should land on it as soon as you open the settings menu), and click the “Change” button. Select “Steam beta,” wait for an update to download, restart Steam, and you’ll be set to go.

The “last played” information is still available, by the way, it’s just a bit less obvious now. The option is available in the “Sort by” menu in the Steam library—select that, and every game in your library will display the date on which it was last played, like this: