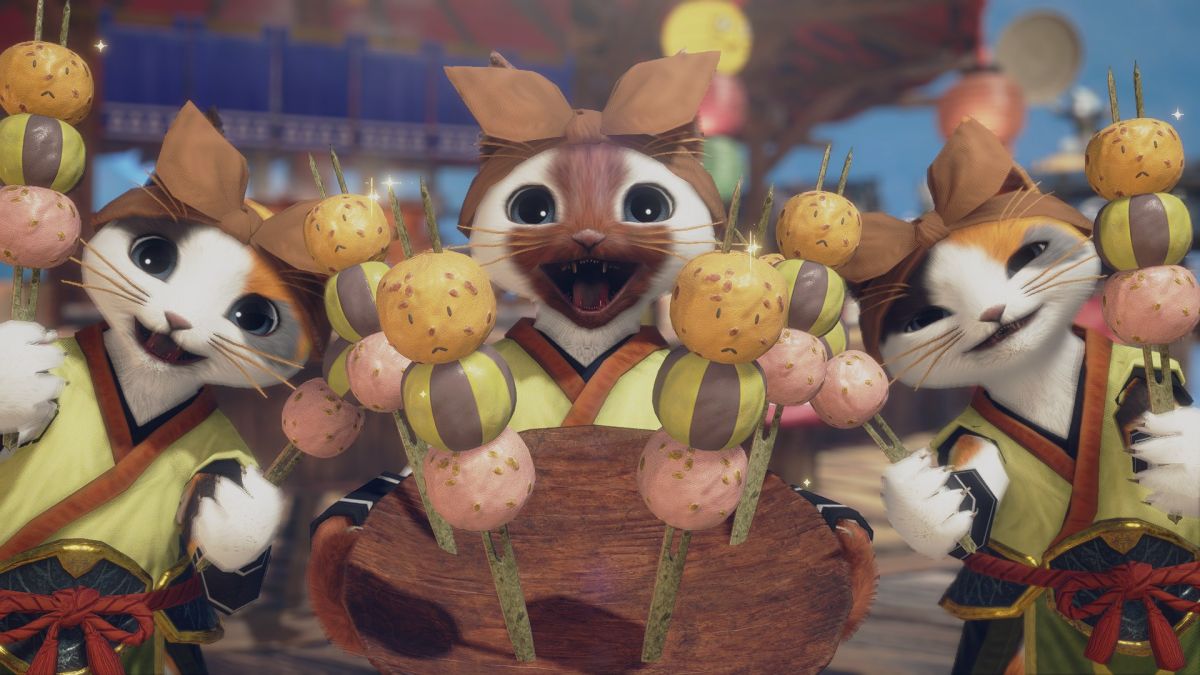 Sunbreak also brings a whole boatload of new monsters to Rise, including one which our Wes Fenlon found to be a profound and targeted personal affront.

Capcom has now announced that, less than a week after the full-price expansion launched, it has sold over two million copies (opens in new tab). In the same press release, the company says that lifetime sales for the base game also stand at over ten million copies. Those figures obviously incorporate sales on Nintendo Switch, where Rise made its debut, but Capcom cites the PC version as one of the reasons it hit those milestones.

So it’s a fair bet we’ll be seeing Monster Hunter World 2 at some point. The press release ends by reassuring players that “Capcom remains firmly committed to satisfying the expectations of all users by leveraging its industry-leading game development capabilities.” Just bang out a few more Rise expansions Capcom, and we’re golden.

Insomniac Games has revealed that its Marvel's Spider-Man games have sold over 33 million copies worldwide as of...

We finally learn why all those babies are in...

Sony’s official announcement of the long-rumored The Last of...

Bringing a video game world to life isn’t as...