This ergonomic keyboard looks like a medieval torture device and 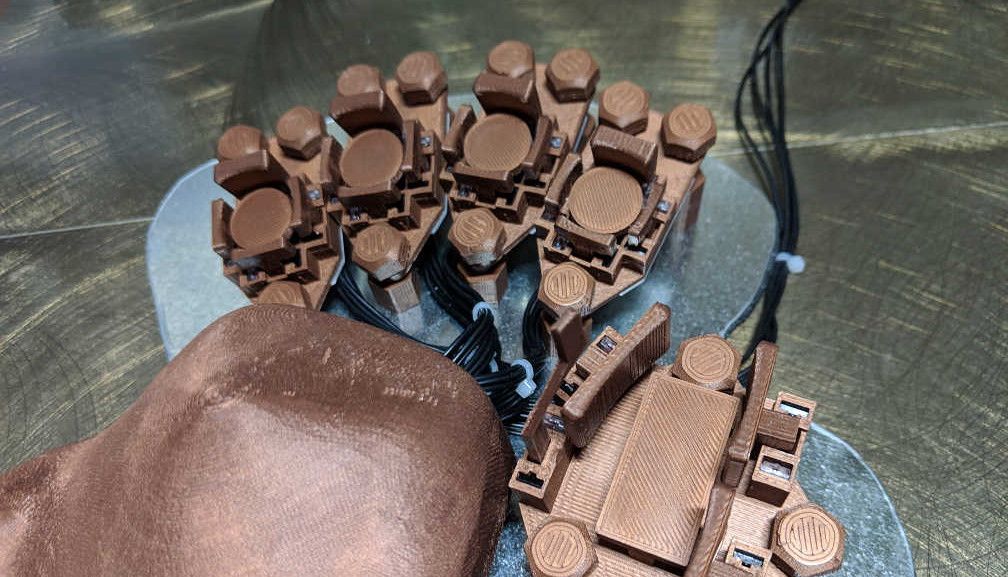 There are a lot of different keyboards out there. Some are lit with rolling waves of color, others have an abundance of extra buttons—or, in some cases, a conspicuous lack of them. In 2019 Microsoft brought back its famously curved Ergonomic Keyboard; my personal weapon of choice is the classic Model M, a massive beige beast that weighs about 40 pounds.

To each their own, in other words, and there are models to meet every preference. But is there a preference to meet this model? The “lalboard,” as it’s officially known, is a two-piece, 3D-printed monstrosity that looks very much like a medieval torture device—kind of a thumbscrew for all ten fingers at once.

In reality, it’s quite the opposite of that. The lalboard is designed to be extremely ergonomic: Users rest each hand in a neutral position and type using minimal movement, with fingers never leaving their base position. It’s completely designed and built from scratch, but is based on a keyboard from the mid-90s called the DataHand, which was also a two-handed unit that made use of separate directional switches for each digit.

The Datahand was discontinued in 2008, according to its Wikipedia listing, which is irrelevant to most of us because it also listed for around $2000—roughly the cost of nine Corsair K100 RGB Optical boards and far beyond typical hardware budgets. But it also inspired this “Re-Create the DataHand” thread at keyboard enthusiast site Geekhack.org in 2013, out of which emerged the lalboard project.

Creator Ben Gruver recently moved the project to Hackaday.io, saying that the old Geekhack thread has grown too big and messy to make it a good home for ongoing development. It’s still a work in progress, with all the visual hallmarks of a prototype device—it’s brown, it’s ugly, wire management looks to be an issue—but by all appearances it works, and quite well too. You can see Gruver, an experienced DataHand user, demonstrating his device at a reported 120 words per minute in the video above. Which leads to the ultimate question: Would you use one of these things?

With some effort, and a 3D printer and access to certain electronic supplies, you can: Gruver said on the lalboard Github page that he designed all of the required mechanisms “to be printable on a normal hobby-level FDM printer.” If you’re serious enough to give it a go, the page also has tips on properly printing all the components required and a rundown of all the non-3D printed parts you’ll need too.

For something more conventional, be sure to check out our lists of the best gaming, mechanical, and wireless keyboards that money can buy.

The next chapter in Aloy's adventure is coming to...