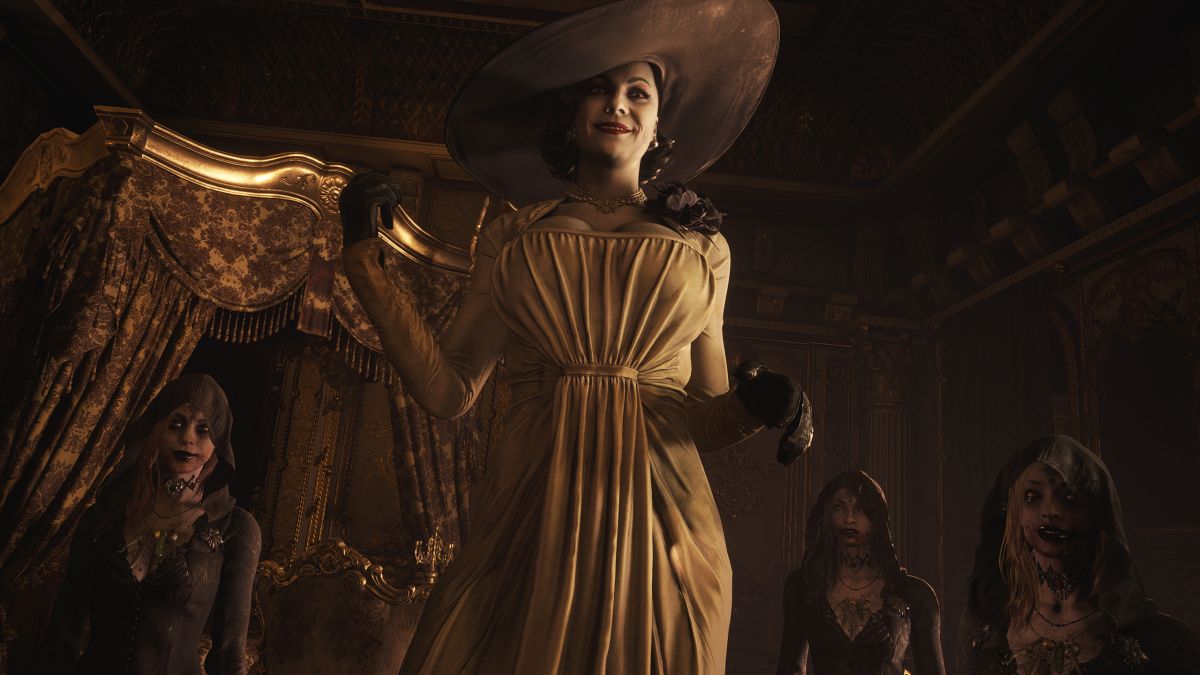 Modder Praydog, who previously added VR support to Resident Evils 2 and 3, has now brought the headset-based immersive gaming of the future to Resident Evils 7 and Village. Ian Higton at Eurogamer got the chance to sample the nearly-finished mod ahead of its release. Praydog intends to release it for free, but you can also support his future VR projects by backing his Patreon.

Resident Evil 7 had very well-received support for Sony’s PSVR headset, but never got a PC version, while Resident Evil Village never even received the PSVR nod. The demand for such a mode remained, however, given how well the games’ slow-moving, first person action lends itself to VR play.

Praydog’s treatment is arguably even better than the official PSVR Resident Evil 7, which supports the headset only and requires a standard controller for movement and aiming. Praydog’s mods, meanwhile, allow for full motion controls and even include a fully animated viewmodel instead of the official version’s “floating camera” approach.

Do not dunk the baby. (Image credit: Eurogamer, Capcom)

Eurogamer’s video showcase of the mod is a real treat as well, with Higton taking a particular delight in the combination of motion controls and the uncanny-valley adjacent model for Ethan Winters’ infant daughter that the game makes you hold throughout the introduction.

The mod also adds a whole new dimension to Village’s infamous encounters with Lady Dimitrescu, allowing players to experience the… horror? Yes, the horror of getting held down and eviscerated by the 9 foot-tall matron in its full, immersive glory.

Once finished, you can likely find the project on Praydog’s github page alongside his prior work on Resident Evil VR.

As I step inside the private room of Jessica Tulipe—a towering Viera with mahogany hair and flopsy ears—I'm...
Nintendo

The Serpent Rogue is an interesting mashup. It’s part Souls-like, part crafting, and a whole lot of trial...
News

The 2022 Demon Slayer Kimetsu Festival event will sell merchandise based on the anime’s second season. In addition to...

Does the latest racer from Codemasters spin out with...

Xbox Games With Gold is...

Pat dives deep into the world of particle effects,...

Hideo Kojima has a new podcast, but you may have

Love him or hate him, Hideo Kojima has had...

What Lies in the Multiverse isn’t just a question...