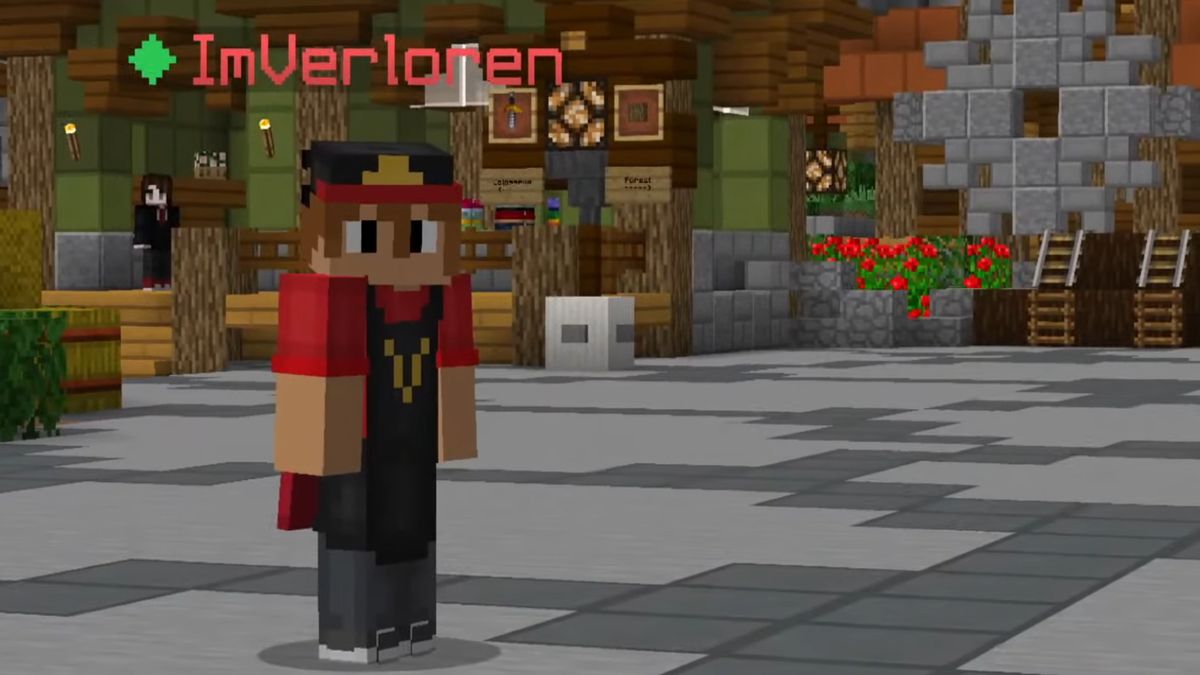 Update: After two months of back-and-forth communication, Verloren has had his Bits donations reinstated by Twitch. In an email sent to Verloren and seen by myself, the support desk told him: “We received your appeal request and conducted an investigation into the matter where it was determined that your ability to receive Bits can be restored.

We apologise for any inconvenience caused by this delay. Please accept this email as confirmation that your ability to receive Bits has been reactivated.”

Verloren—a Minecraft streamer and Twitch partner—had received a 120,000 Bits donation off-stream in December, which works out to a pretty sizeable $1,200. Though he was initially excited, he then tentatively reported the donation to Twitch, telling me he was “concerned that maybe a 15-year-old was mishandling their parents’ money” without their permission.

While Twitch initially said no further action was required, Verloren was keen to double-check a large sum of money was fine. “It’d be unfortunate for me to spend my Twitch cheque and then be charged back,” he told Twitch support in an email. “Could I get some kind of confirmation or at least remove all the Bits from this payout until further notice?”

Well I’ve kept this behind the scenes for over 2 months now and @TwitchSupport has absolutely failed me.TLDR at last tweet (5/5)I reported an issue 2 months ago about a suspicious donation from an anonymous cheerer that took place off stream (120,000 bits, yes $1.2K USD). (1/5)February 4, 2022

The streaming service then confirmed in January that the transaction had been flagged as fraudulent, informing Verloren that the 120,000 Bits had been removed. But the streamer was still unable to access leaderboards for gifted subs and Bits during his streams. It was then confirmed that Twitch had flagged his account “for engaging in or supporting conduct” against ToS.

“After careful and extensive review of your account history, we have decided to terminate your participation in the Bits Program,” the email from support read. “Please accept this as notice of our decision to terminate your access effective immediately.” While Verloren can still stream, receive subscriptions and run ads (which he says he doesn’t do as it “usually hurts smaller streamers”) he says the missing Bits is “a big piece of additional income.”

“I feel demoralised,” he told me. “As a small streamer, I’ve kept quiet and never really collaborated with many people in my bracket to avoid drama and politics as I’m not a problematic person in the slightest. The best possible outcome is that they could take another look into my situation and revert my account back to its original restrictions… none.”

The situation made its way to subreddit LivestreamFails, where others shared similar woes from both the streamer and viewer side. “My good friend who was a full-time streamer lost his partner status because of this and he can’t earn any money anymore,” one user wrote. Another recounted a sheer lack of communication from Twitch when their account was hacked and huge donations made with it. As one comment put it: “This is just going to cause streamers to not report activity they think might be fraudulent. Interesting move by Twitch.”

As of now, Verloren is still prohibited from receiving Bits donations from his viewers. Twitch declined a request for comment.

Good Smile Company took to Twitter to announce that...

Get three Oddworld games on one Switch cartridge with The