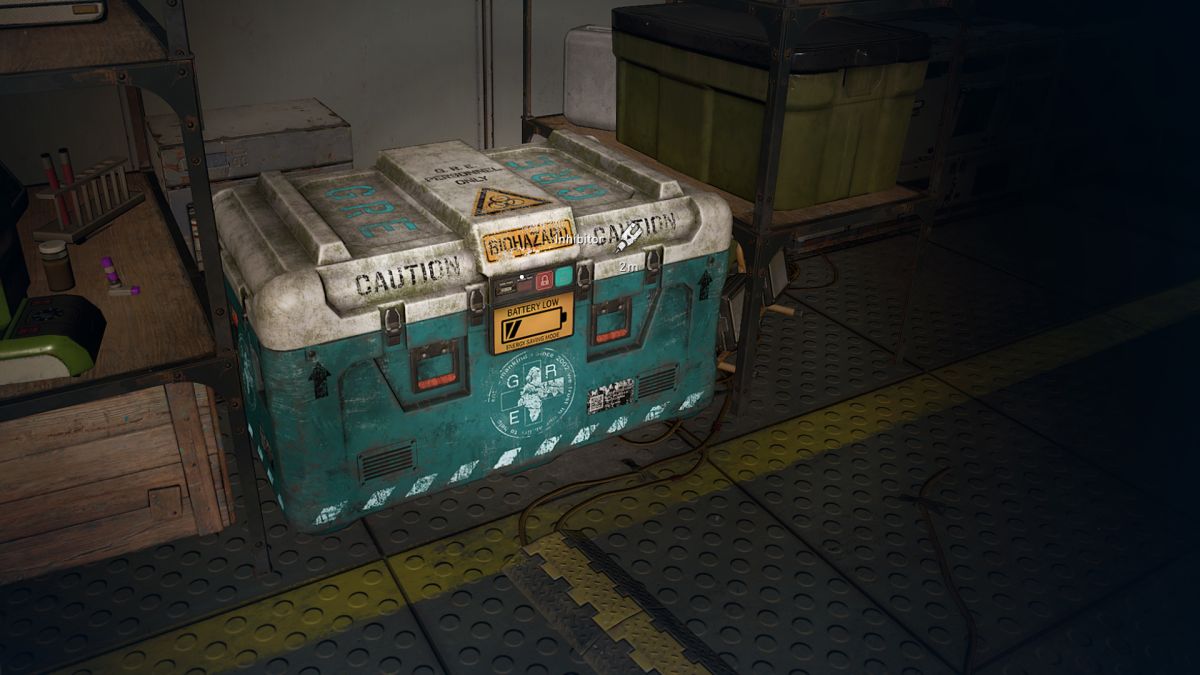 Dying Light 2 Inhibitors are the most important collectable in the game, as you need them to upgrade your health and stamina levels. Higher health and stamina levels, in turn, are needed to unlock certain combat and parkour skills. So if you want to become the fastest and strongest Pilgrim the post-apocalyptic world has ever seen, you need to start looking for as many Dying Light 2 Inhibitor locations as possible.

The thing is, there are 126 inhibitors in Dying Light 2. To see how many of these legendary consumables you’ve already got, check the ‘skills’ tab in your menu. Here’s how to find the rest!

How to find Inhibitors in Dying Light 2

Inhibitor containers are found in the following locations:

How to get your first Dying Light 2 Inhibitors

To get the first six Inhibitors and unlock the feature, simply play through the main questline. You will get the first three from Hakon right after an incident at the Bazaar, and the second during the Markers of Plague quest. From that moment onwards, you’re free to look for them yourself.

All the Dying Light 2 Inhibitor locations

Here’s every Dying Light 2 inhibitor location. As the inhibitors come in stacks of one to four, we’ve put the number in brackets behind every description.

The ultimate Devil Hunter is back in style, in...

What Lies in the Multiverse? A release date, perhaps!?

It was back in October...

The sharp-looking 2.5D sidescroller Oddworld Soulstorm is out tomorrow,...