Yes, Jimmy Fallon is streaming Among Us today 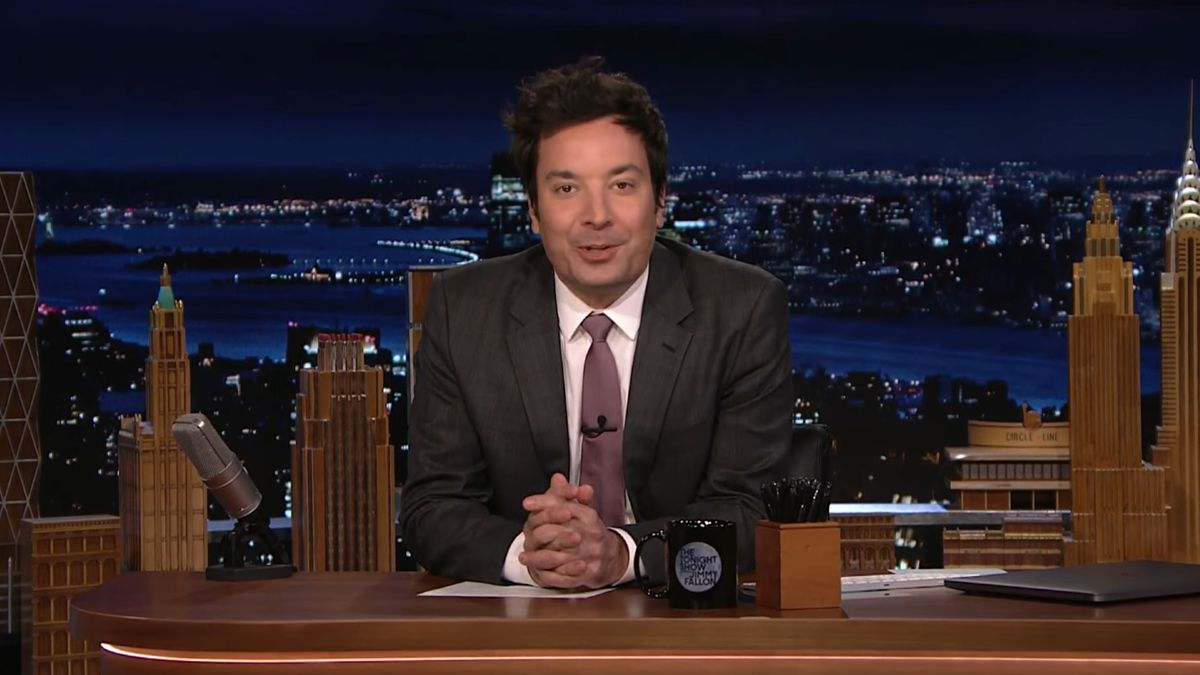 Looks like Jimmy Fallon is dipping his toe into the streamer pool, making his Twitch debut later today with Among Us.

Stranger Things stars Noah Schnapp and Gaten Matarazzo will be joining Fallon, along with streamers Corpse Husband, Sykkuno, and Valkyrae. The Roots members Tariq Trotter, Questlove, and Kirk Douglas will also be joining, as well as Among Us community director Victoria Tran.

It’ll be interesting to see how entertaining Fallon is when you swap his hosting desk for a gaming desk. After all, it’s not easy to be constantly switched on in a long, unedited stream. Even if Fallon buckles, the stream will likely still be entertaining thanks to Corpse and Tran.

Fallon isn’t the first non-gamer to embrace Among Us and the Twitch scene. Politician Alexandria Ocasio-Cortez streamed the game back in October with the likes of Pokimane, HasanAbi, and DisguisedToast. The stream was watched by over 400,000 people, putting it in the top 20 most-watched streams at the time.

Twitch has been drawing celebrities to its platform, especially since the planet collectively shut down. Just last month, Snoop Dogg gloriously rage quit Madden after 15 minutes—before leaving the stream running for the next seven hours.