You can now play 2D Minecraft in the Minecraft chat window 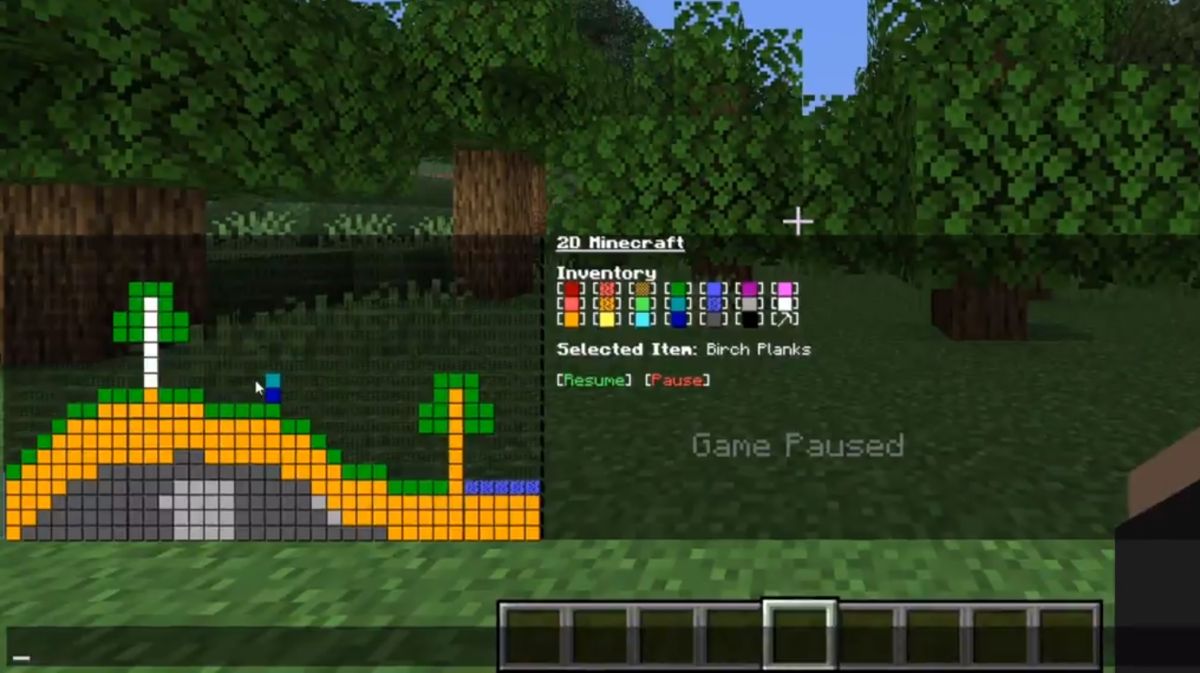 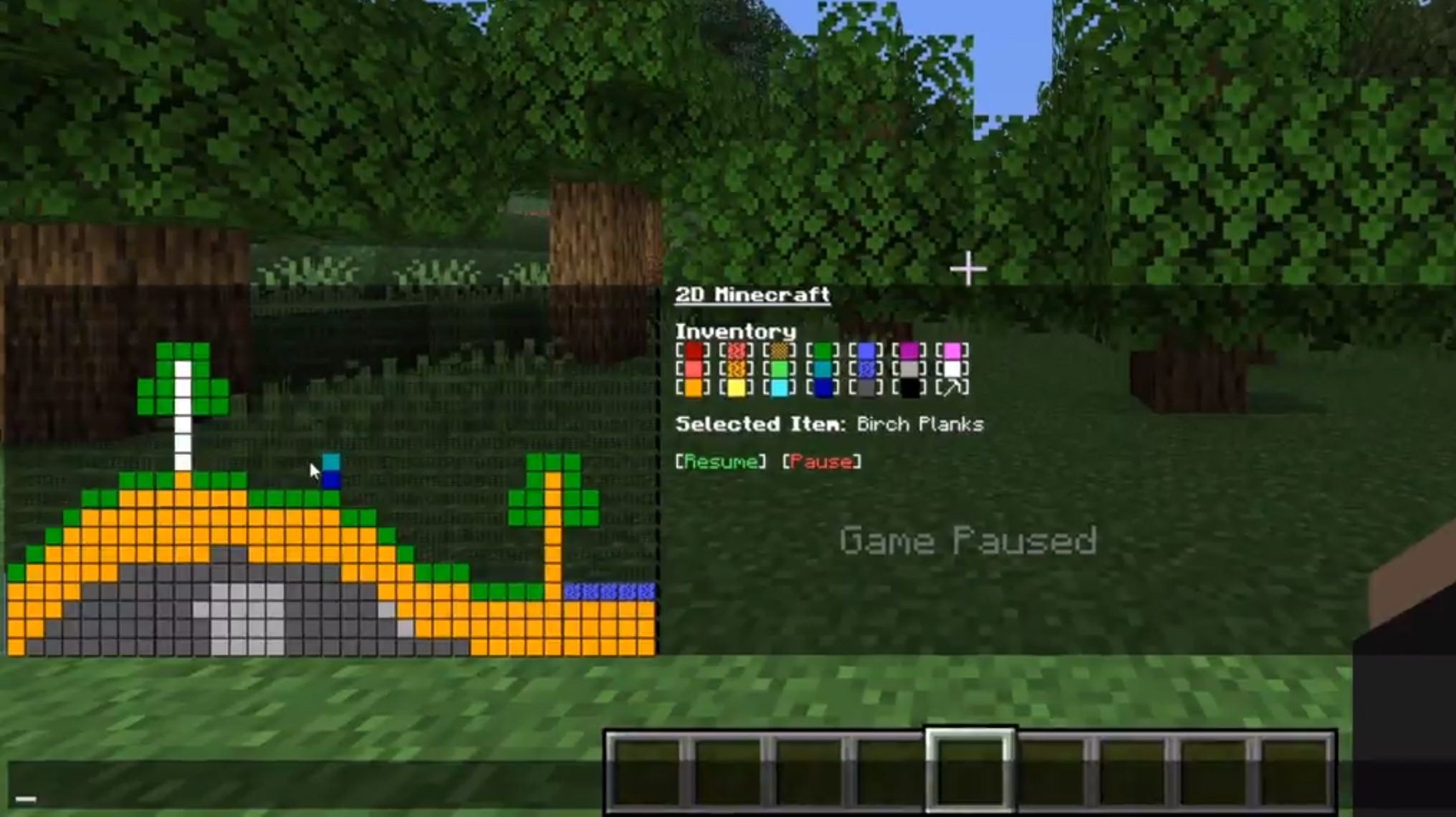 I wish it was 2007 again because there’s rarely been a better reason to use Xzibit’s “Yo Dawg” meme. “I heard you liked Minecraft, so we put Minecraft in your Minecraft so you can Minecraft while you Minecraft.”

Playable Minecraft in the Chat from r/Minecraft

Despite the 2D chat version of Minecraft’s obvious graphical limitations, there’s actually a lot going on there. You can see the player select a pickaxe and chop wood from a little 2D tree, use a bucket of water to create a waterfall running down a tiny blocky hill, and even build a two-story house using bricks, working doors, and a ladder. Gravel even behaves the way it does in regular Minecraft, by falling to the ground if nothing is supporting it.

“Minecraft in the Chat,” as it is called, runs off a data pack (you’ll find the download link in the thread), so you don’t need any mods or plugins to get it running in your own game. It’s the work of KNKevin on Reddit, who makes lots of fantastic Minecraft creations, including a data pack that spreads the Nether into the overworld.

I guess the next question is, will 2D Minecraft in the Minecraft chat window someday have a chat window of its own, and will that chat window have an even smaller version of Minecraft that can be played in it?

Battlefield 2042 Devs No Longer Engaging With Game’s Subreddit Due

Gran Turismo 7 and Ghostwire: Tokyo May Be Delayed Again

While Sony may not have made much of an...