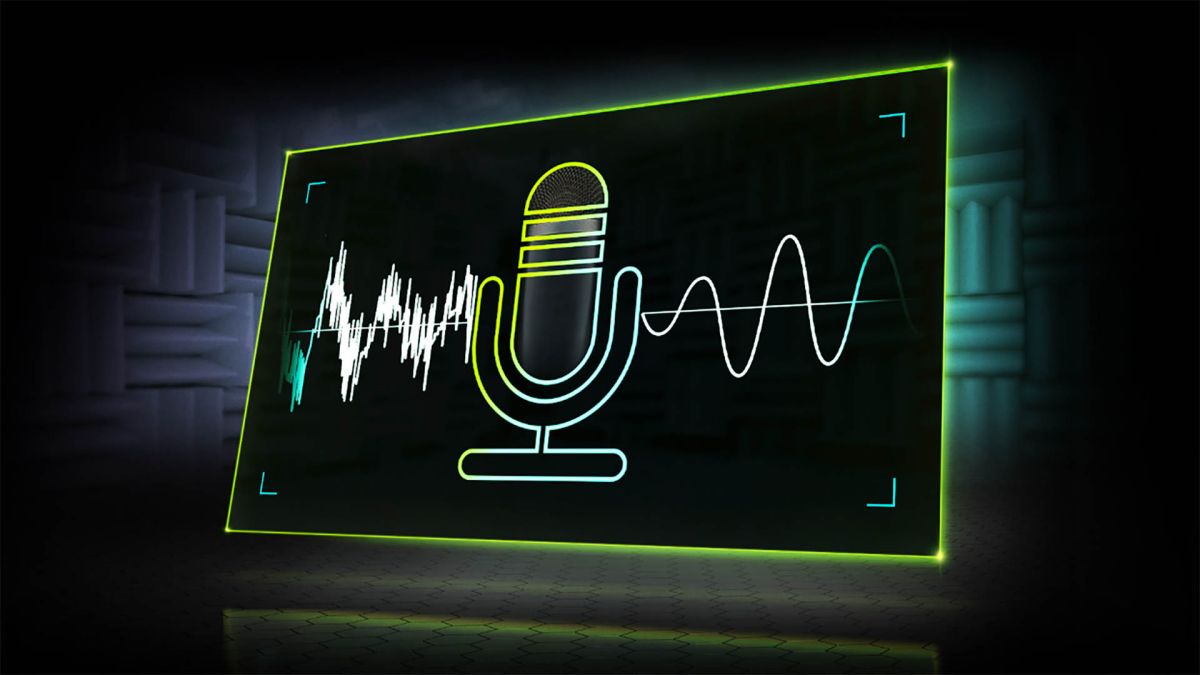 Nvidia’s noise removal feature, formerly released as RTX Voice, does a pretty stellar job of removing unwanted background noise for your microphone and PC audio. You can see for yourself in the video below if you don’t believe me. At its release, almost a year ago, it was officially limited to RTX graphics cards, but with the latest update Nvidia has opened it up to anyone with a GeForce, Titan, or Quadro GPU.

With the latest update to RTX Voice, which now goes by ‘Noise Removal’ in the RTX Broadcast app, it’s possible to run the feature across a wide range of GPU generations (nice spot, Tom’s Hardware). You’ll need to pick up the latest version of the Broadcast app to get it up and running. From there it’s fairly self-explanatory: you open the app, select your mic input, and decide what degree you’d like to remove unwanted background noise.

This isn’t actually RTX Voice’s first outing on non-RTX cards. While short of official support, not long after launch it was discovered a simple code change would enable the RTX Voice feature on non-RTX cards. In our testing at the time we discovered the RTX 1080 would take a comparatively larger hit to performance while the feature is enabled, though.

The potential performance hit is something to be aware of if you’re hoping to run the noise removal feature on older cards and can’t spare the frames.

If you’re in a noisy room, or holding a hoover to your head as per the video above, Nvidia’s noise removal feature has proven a mighty tool in cutting that noise out. So if you have an Nvidia card, it’s certainly one way to go.

If you are rocking AMD, or simply prefer to try out an alternative, Discord offers built-in Krisp noise removal, which is also available as a standalone app. Beyond software, there are devices such as the Asus Noise-Cancelling AI Mic Adapter, which offer much of the same functionality in a discrete hardware package and cut the load of that extra processing from your PC.

Previous articleGT Trailer Academy: How to Make an E3 Trailer
Next articleKoopa Kast 113

Look, we get it. You’re a pro hospital administrator....

First video in our Double Trouble Thursday where we...