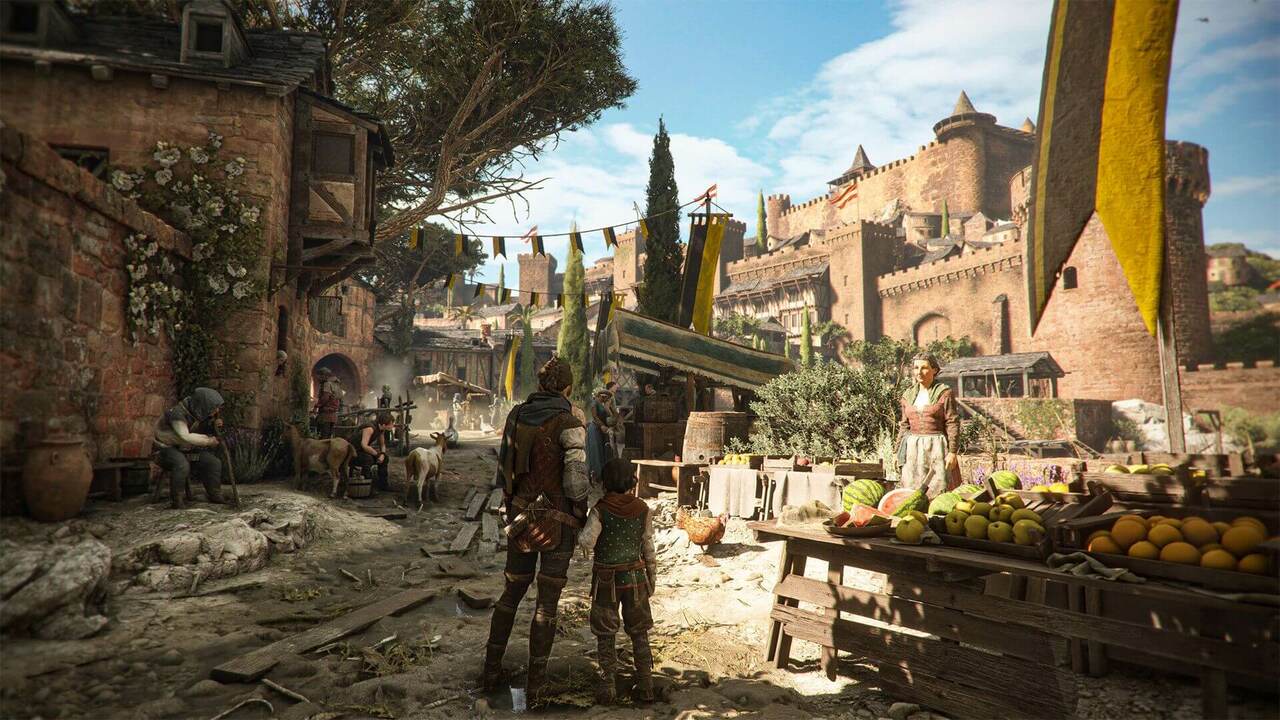 Well, we were onto a good thing for a moment there, weren’t we? Following the news that Gotham Knights, despite scrapping the PS4 version of the game would run at just 30fps on PS5, we learn that will also be the case for Asobo Studios’ latest, A Plague Tale: Requiem. We noted this in our review, but you can see it broken down in granular detail in the embedded video.

Youtuber ElAnalistaDeBits graphics comparison between the various consoles and a high-end gaming PC revealed that Requiem’s frame rate issue is not unique to PS5, with the Xbox Series X version mostly sharing the same results. On PS5, the game runs at 30fps in 1440p, or at 40fps if you have a TV capable of outputting 120hz, and there are no different performance modes, as players have gotten used to this generation.

It’s a somewhat disappointing trend and perhaps something we will see more of in the future, as games become more demanding. While it’s true that games are perfectly playable at 30fps, 60fps has seemed like the benchmark for the PS5 up until now. At the very least, we had become accustomed to a graphical performance option for those so inclined, but perhaps we were getting ahead of ourselves.

What do you think of A Plague Tale’s performance on PS5? Is 30fps a dealbreaker, or are we making a mountain out of a molehill? Let us know in the comments section below.

Subscribe to Push Square on YouTube Well, we were onto a good thing for a moment there, weren't...
Walkthroughs

I was only a few minutes into the demo of medieval strategy city builder Manor Lords when I...
Nintendo

Ultra Kaiju Monster Rancher surprised me. Admittedly, I was intrigued by the trailer, which showed off a simulation...

I'm not sure what I really expected from a...

The Golf Story sequel is finally coming to Nintendo...

Image: NintendoHold on, it's May on Sunday? We're a...