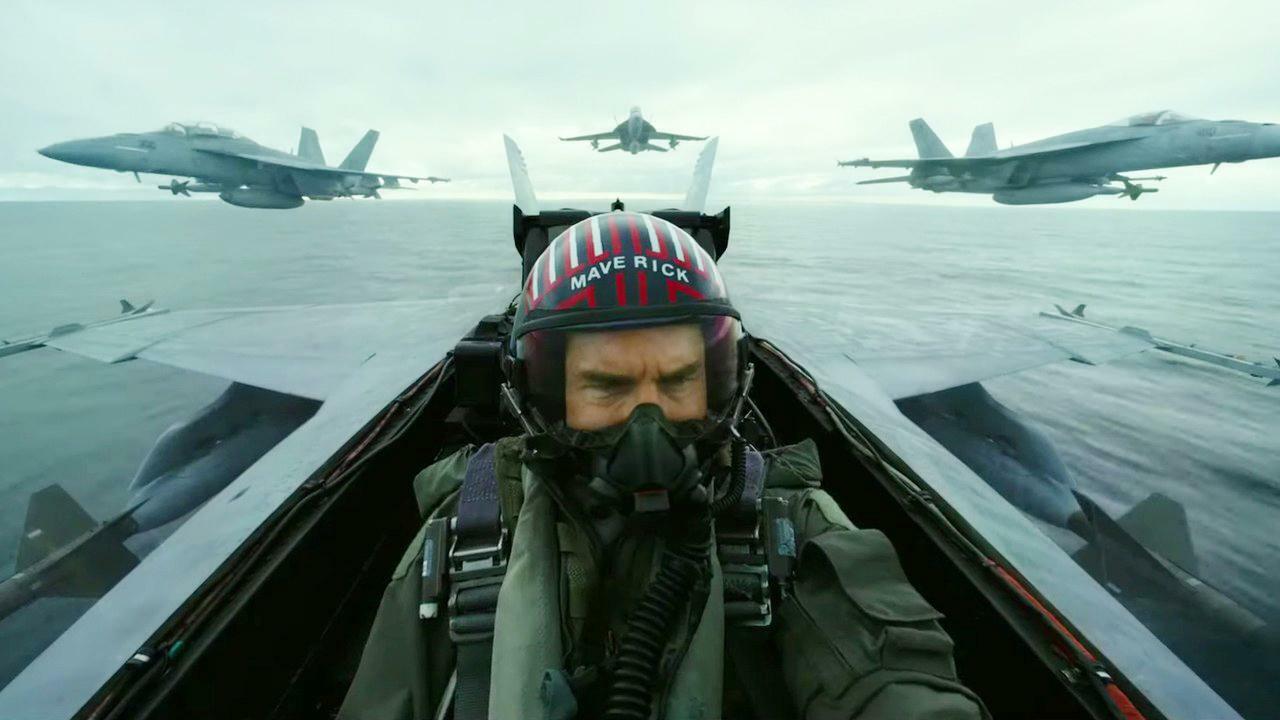 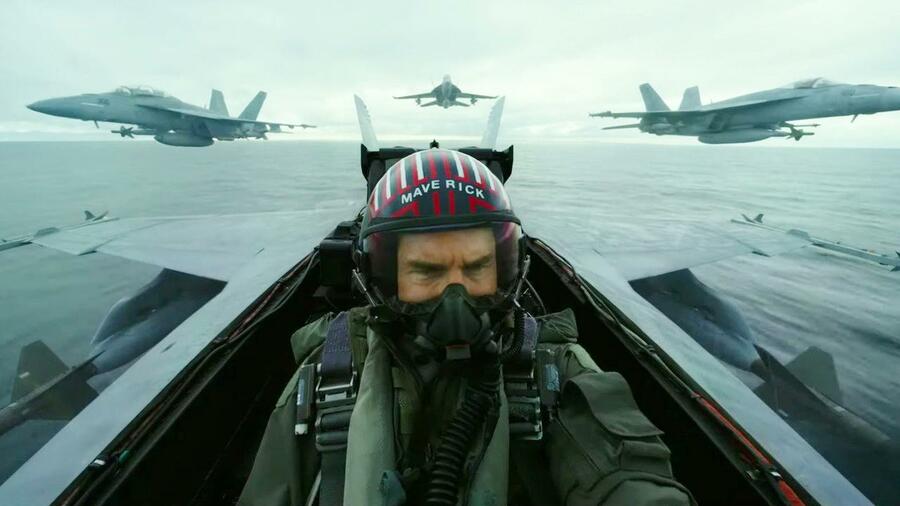 One game that flies under the radar, funnily enough, is Ace Combat 7: Skies Unknown, a great instalment in the series that deserves a bit more love. The dogfighting action game focuses on fragging bogeys while piloting kickass fighter jets, as well as telling a story that’s as cheesy as they come. It seems like a no-brainer, then, that the game is about to receive some brand new DLC based off its big screen brethren, Top Gun.

Well, Top Gun: Maverick, to be more specific. The new Tom Cruise flick is hitting theatres in about a month’s time, and to celebrate, Bandai Namco and developer Project ACES have announced the collaboration:

There are no details right now beyond what’s in the above tweet. While the extent of the DLC is yet to be revealed, it’s more than fair to assume that planes featured in the film could be making their way to the PlayStation 4 title. As Bamco says, more details are on the way — perhaps between now and the movie’s arrival?

Anyway, this is a pretty cool crossover, and we’ll take a good excuse to fire up AC7 once more. Are you excited for this Top Gun DLC? Take off in the comments section below.

"You must save Baldur's Gate! Please hurry!" Nearly 20 years after its initial release, Baldur’s...

Welcome to This Week in PC Gaming (opens in new...

EA announced that it was working on a Dead...

Check out the launch trailer for the deck-building horror...

Sony Invests $1 Billion in Epic Games for the Metaverse

There’s “No Clear Timeline” For Kirby’s Game Stories, According To

Build the zoo of your dreams to raise extinct...

The surreal Summertime Madness shines on Xbox, PlayStation and Switch

Should you have been a...