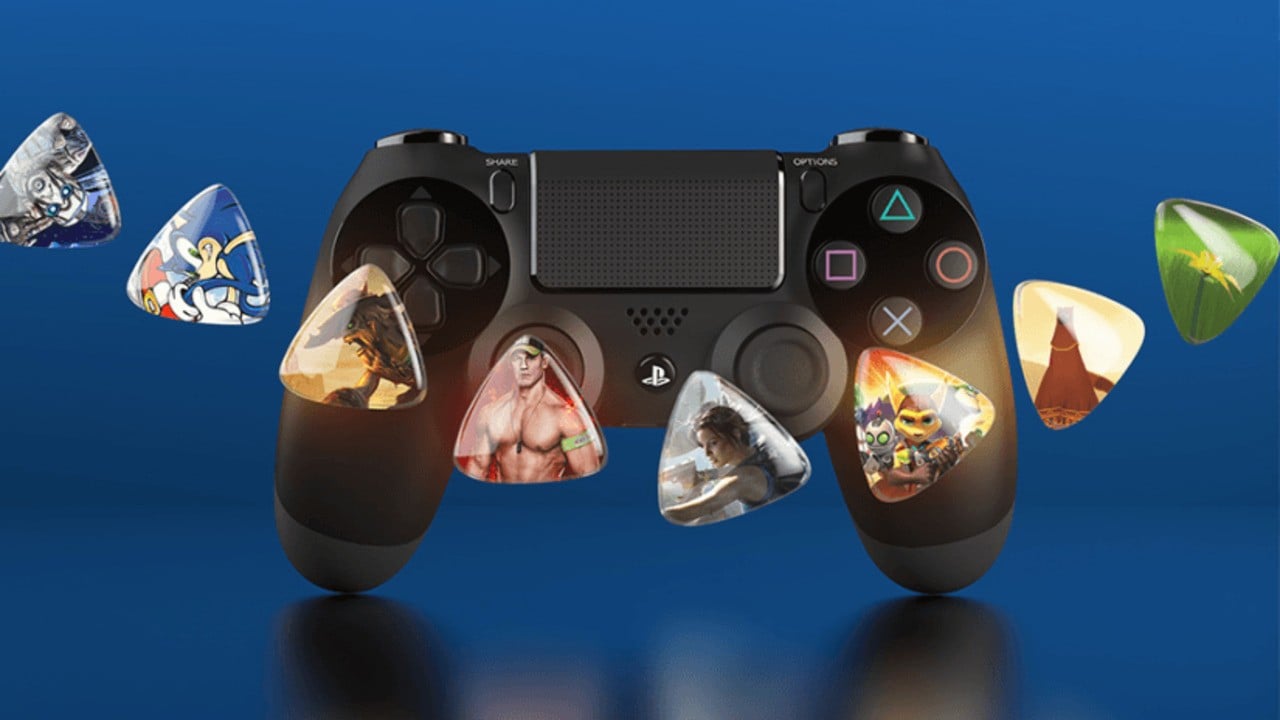 I don’t see Nitroplus Blasterz: Heroines Infinite Duel on your list, but it’s on PS Now (at least it is in the US). Definitely check out that one! It’s a fun fighting game, and don’t let it throw you off that it’s only the PS3 version—its graphics are crisp and clear, gameplay is tight, and there are 5 or 6 easy trophies you can nab within about 20 minutes.

Also check out Battle Fantasia. Again, it’s a PS3 fighting game, but the art style is cool and the gameplay is tight.

With Frogger Returns, you can get all the trophies in 20-30 minutes (no platinum, but a few golds).

Magus is an easy game to get all the trophies, and it’s basically a third-person hack and slasher that, from a looting/upgrading perspective, feels like you’re playing Diablo III-lite from an alternate camera angle. By no means is it a great game, but it’s entertaining for a while.

Technomancer is a lot of fun, but it can be tedious and there are lots and lots of side quests…and there’s a lot of running around back and forth. If this were a PS3 title, it’d be a cult classic. As a PS4 title, it’s divisive—you might like it, you might not.

Katamari Forever—if you have no idea what this is, check it out. It’s bonkers.

Previous articleEpisode 173: 201X
Next articleCall of Duty Xbox Exclusivity May Be Blocked by Regulators,