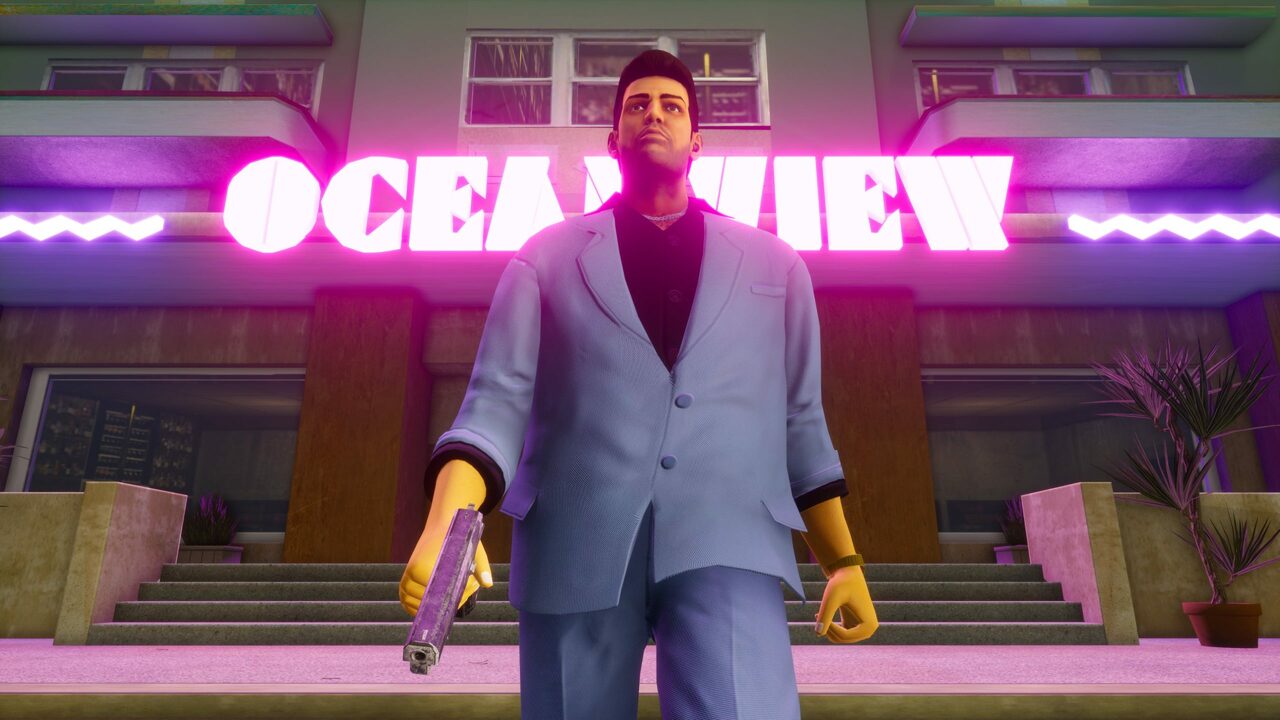 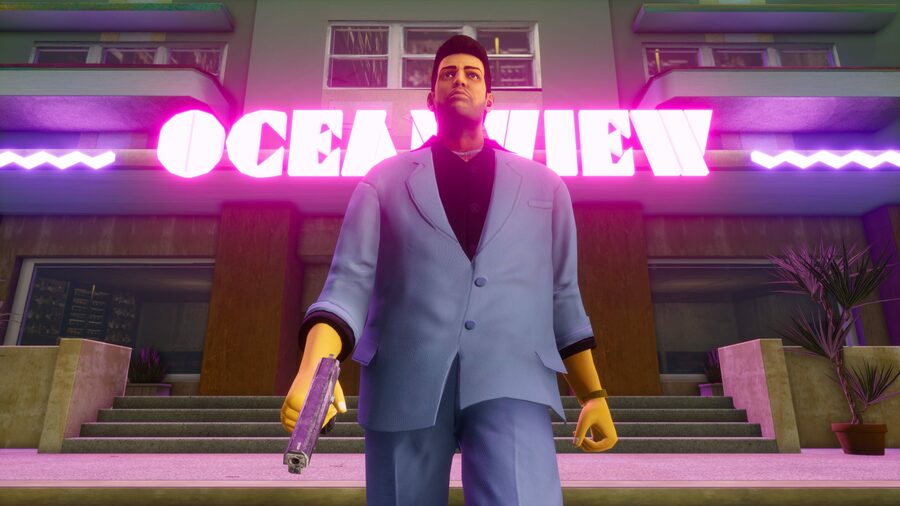 As is always the case with PS Now, this will be the PS4 edition and not the PS5 release, although all versions of Rockstar’s remasters have issues. While GTA Definitive Edition should have been a slam-dunk for the label, it apologised for the state of the compilation and promised fixes after a shaky launch. In our review, we described the game as “disappointing”.

There’s no word on which other titles will be included with PS Now’s February update, but we expect the lineup to be officially announced on 31st January, 2022. There’s strong speculation that Sony may phase out this subscription later in the year as it looks to reboot PS Plus with Project Spartacus, although the platform holder’s yet to acknowledge these rumours. If you’re still interested, though, you can find a full list of All PS Now Games through the link.

Watch the launch trailer for this RPG set in...

You are Hector Cole, member of a long-forgotten...