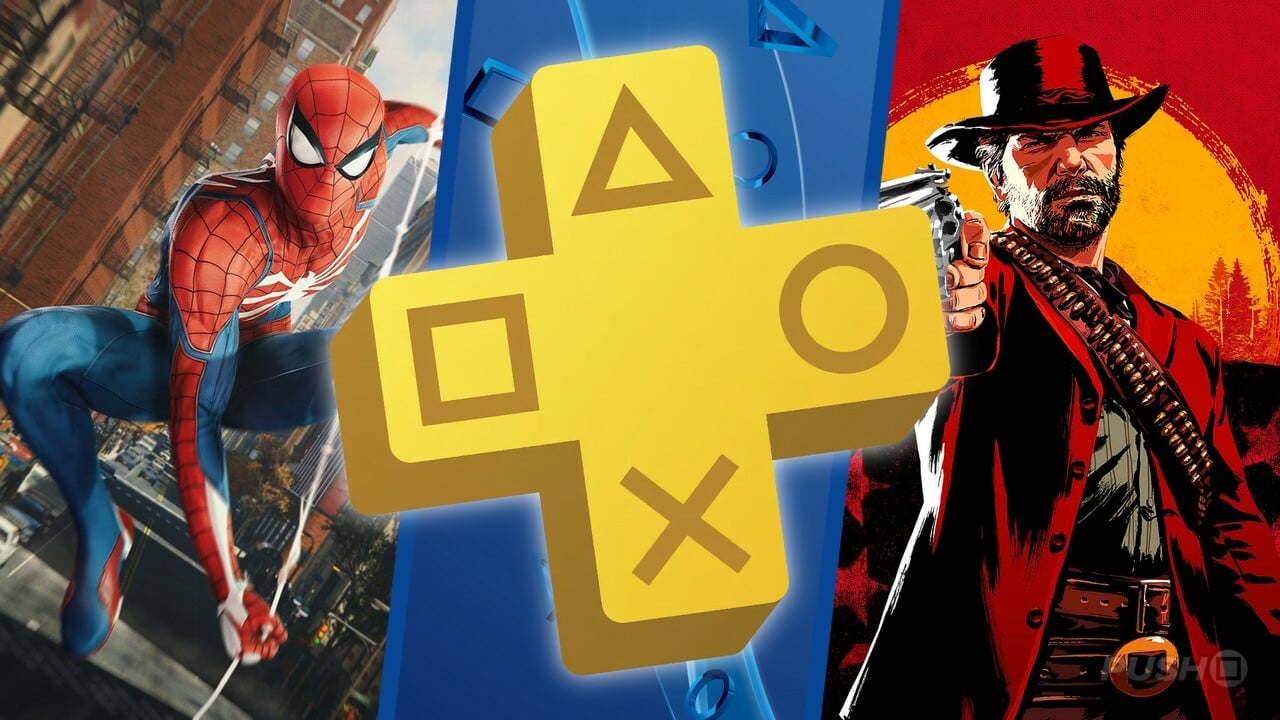 What are the best PS Plus games? PS Plus, also known as PlayStation Plus, is Sony’s flagship subscription service for PS5 and PS4, providing online multiplayer functionality, cloud saves, and PS Store discounts. PS Plus also includes access to hundreds of games included at no extra cost, spanning three distinct subscription tiers: PS Plus Essential, PS Plus Extra, and PS Plus Premium. You can learn more about all three options and their various benefits with our PS Plus Memberships: All Three Tiers Explained guide.

Depending on which PS Plus membership tier you’re subscribed to, you’ll be able to download and play an overwhelming number of games. Therefore, you may be wondering what the best PS Plus games are. That’s why we’ve created this list, which sorts and curates the best PS Plus games currently available, based on your user ratings. This page will dynamically update, depending upon the availability of games within the PS Plus tiers, and your opinions.

For this page, we’re combining all three tiers of PS Plus, including the PS Plus Collection (which is exclusive to PS5 users). That means there are some caveats to keep in mind: PS3 games, for example, are only available for PS Plus Premium members via cloud streaming. Some games are also only part of PS Plus in specific regions, and in instances where that applies, they’ll be designated a regional flag next to their subscription tier.

Remember, if you’re looking for a full list of All PS Plus Games, then you’ll find that through the link. Also, if you feel your favourite is missing from this page, then remember that you can rate any game using the search box below. Your ratings will influence the rankings below, but of course a game will need to be available in an existing PS Plus subscription tier in order to be eligible.

Please note that a game will also need at least 50 ratings before it will appear on this list, so if one of your favourites is missing for whatever reason, that will be why. It’s just to keep things consistent and fair across the board.

Best PS Plus Games by Genre

With all of that said, here’s our list of best PS Plus games — as selected by you.

Final Fantasy XII was and still is a divisive game, but despite its PS2 origins, we would argue that it’s aged extremely well. XII opts for a more serious story involving political puppeteering and a hefty dose of wartime drama, but it’s the sense of adventure that makes the game so endearing. Excellently crafted environments are a joy to explore, and a brilliantly worked job system lets you tweak your party however you like. However, its Gambit system isn’t for everyone, as it essentially lets you program your characters so that you don’t have to lift a finger during combat. This allows for some impressive technical depth, but, you know, a lot of Final Fantasy fans like pushing buttons every now and then.

While so many interactive dramas cheat, Detroit: Become Human is the most adaptable narrative ever conceived. Lead characters can die in the opening hours of the story, and that’s the last you’ll see of them for the remainder of the campaign. The robotic revolution plotline can be a bit heavy-handed, but as with all Quantic Dream games, there are some real high-points that will stick with you long after the credits roll.

A game beset with bad luck, MotorStorm Apocalypse was delayed due to a real-life natural disaster – only to launch right around the time of the PSN hack. This was a superb, action-packed racer, however – a little fiddly, perhaps, but its weather effects added a different dynamic to the off-road races which we’ve yet to really see replicated elsewhere.

Koei Tecmo and Team Ninja’s first attempt at creating a Soulslike actually worked out really well. Nioh is a more fast paced action RPG, set in a twisted feudal Japan, now overrun with all manner of monsters and demons. It’s tough as nails, but an abundance of loot combined with satisfying combat makes for a moreish adventure. The story’s surprisingly interesting as well, as main character William Adams comes face to face with various historical warlords.

God of War III Remastered may have been one of the last hurrahs for the series’ old-school, fixed perspective style – but it’s still an absolute doozy. Presented pristinely on PS4, this trilogy closer has some of the most epic moments you’ll find any console, including an opening boss fight against Poseidon that remains utterly jaw-dropping even today.

A remaster compilation featuring seminal PS3 superhero titles Batman: Arkham Asylum and Batman: Arkham City, this isn’t the best re-release ever produced. Handled by outsourcing studio Virtuos, the visual improvements are minimal – and, honestly, at times mess with the sombre visual style of the originals. However, the quality of the included games is undeniable – two of the greatest superhero titles of all-time – and thus Batman: Return to Arkham still comes highly recommended, even if it could have ultimately been better.

The inspiration for many console strategy games these days, XCOM 2 is a superb tactics title that taxes your grey matter and forces you to think thoughtfully about any and every decision you make. With real consequences on the line, this is not for the faint of heart – but that’s what makes it so utterly involving from start-to-finish.

A superhero game from Square Enix is enough for hardcore PlayStation players to proceed with caution after Marvel’s Avengers, but developer Eidos Montreal has done Marvel’s Guardians of the Galaxy proud with a faithful, funny, and thoroughly enjoyable campaign based on original storytelling. It’s a meaty one too, lasting north of 20 hours. The characters of Drax, Groot, Rocket, and Gamora are just as you remember them from the Marvel movies, and even Star-Lord performs valiantly despite the lack of a Chris Pratt face scan. Combat is deep and engaging, exploration is limited but fun, and dialogue is top-notch.

It’s a pirate’s life for Edward Kenway, the charismatic but troubled protagonist of Assassin’s Creed IV: Black Flag. Taking control of your own ship and crew, this is an excellently realised pirating sim with some typical Assassin stuff thrown in for good measure. An impressive naval combat system makes exploring the high seas a real thrill, and boarding imperial vessels for some swashbuckling battles simply never gets old. Outside of those tedious tailing missions, Black Flag is a top class Assassin’s Creed title.

Image: Push SquareWhat are the best PS Plus games? PS Plus, also known as PlayStation Plus, is Sony's...
Walkthroughs

I'm not sure what I really expected from a game called Priest Simulator. Maybe you'd listen to someone's...
Nintendo

I love all things Nintendo! It's my Dad's fault...

Celebrate the 20th Anniversary of Naruto with Konohamaru in Shinobi

I Was a Teenage Exocolonist Provides Hours of (Moral) Fun

I Was a Teenage Exocolonist is a wickedly addicting...

This video shows how to fully complete LEGO Ninjago...

I'm not sure what I really expected from a...

Epic games' massive battle royale mode is getting a...

Check out 8 minutes of gameplay of Scorn, and...