Boba Fett Features in New Footage of the Cancelled Star 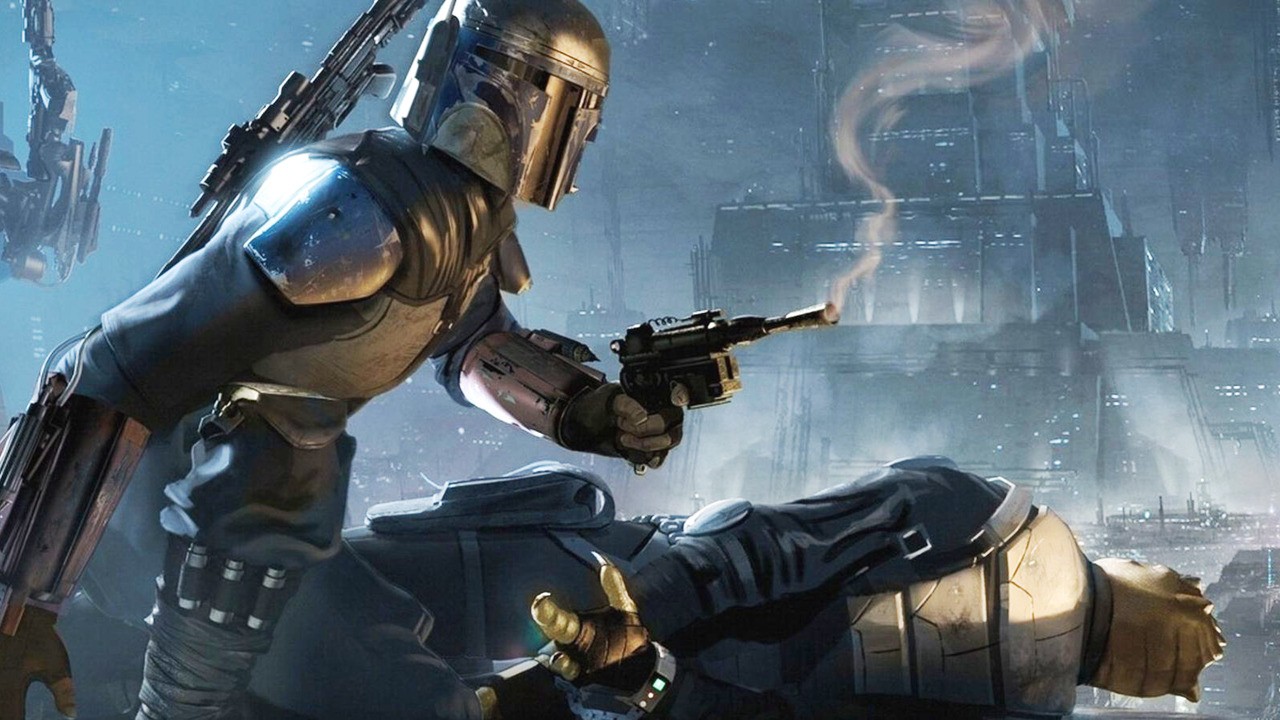 Star Wars 1313 is a bit of a sore spot for many a fan of the galaxy far, far away, and understandably so. It looked like a very promising action adventure title from EA, but as we all know, the project was ultimately cancelled. We’ve had some great Star Wars games in the years since, but we can’t help but wonder about what could’ve been.

Thankfully, some previously unseen footage of the game has surfaced online. Originating within the online portfolio of seasoned game director James Zachary, the new gameplay clips have been put together in the above video.

In it, the player takes control of Boba Fett, wandering through a bar before the action transitions to a rooftop chase sequence. While it’s obviously unfinished, the potential for an Uncharted-style romp through the Star Wars universe is definitely present. The video ends with a handful of animation tests.

It’s a shame the game was canned, but at least we can get an extra glimpse at what it might’ve been like with this new footage. What do you think of this new Star Wars 1313 footage? Are you holding out hope for the game to resurface, or are you good with the Star Wars games in the pipeline? Tell us the odds in the comments section below.

Welcome to KeyWe, the cute and chaotic co-op postal...

Are Your Pokemon Cards Worth Money? How to Appraise Your Collection

If you collected Pokemon cards in your youth, chances...