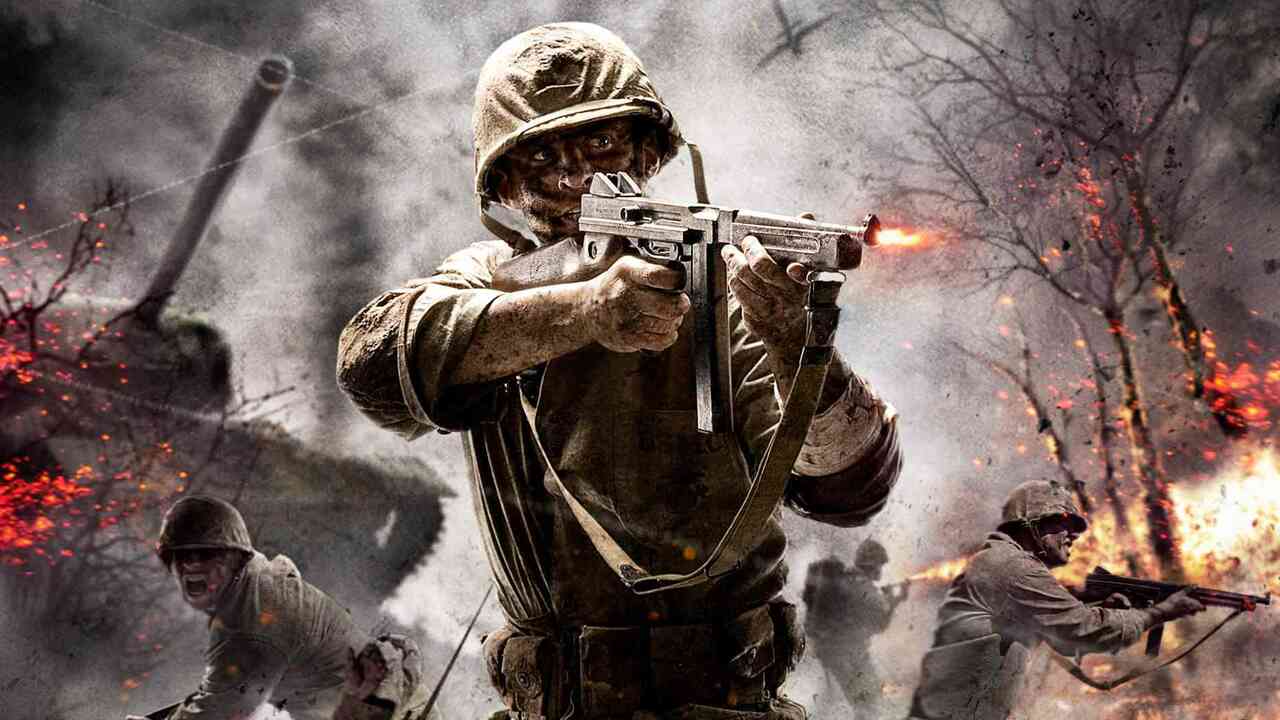 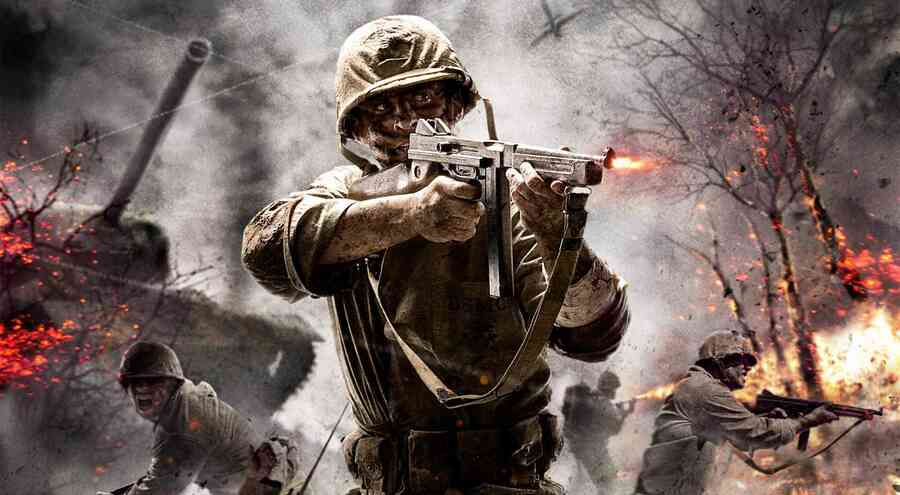 If you’re a Call of Duty fan that prefers to play on PlayStation 5 or PS4, then Activision Blizzard’s sale to Microsoft will seemingly not affect you in the short-term. As has been speculated – and alluded to by Sony itself – the franchise may continue to exist on PlayStation until at least the end of 2023, which would certainly soften the blow of the acquisition.

Bloomberg reports that at least three more instalments in the wildly popular first-person shooter series are pegged for Sony systems: Call of Duty 2022, Call of Duty 2023, and a Warzone successor. It’s likely that support for said Battle Royale sequel will be ongoing as well, and given Microsoft has continued to update Bethesda titles like Fallout 76 on PS4, we’d be surprised if it pulled the plug on that post-release.

While things are much murkier into 2024 and beyond, it seems like the immediate plan is to continue releasing Call of Duty on PlayStation platforms. We know that Xbox boss Phil Spencer has expressed a “desire” to keep the series on Sony’s systems, but that could come with a number of caveats. We’ll have to wait and see on that front.

Ultimately, with the near-$70 billion buyout not even scheduled to close until 2023, it means we’re unlikely to get any assurances on the future for some time. If this news is accurate, however, it does give Sony a little bit of breathing room, allowing it to formulate a plan should Call of Duty eventually be cut from its software roster.

This is our main gaming PC build guide; the...

The Dead Space remake — which was announced for...

Bugs, aka Bugbear the Teddy Bear, Will be Back in