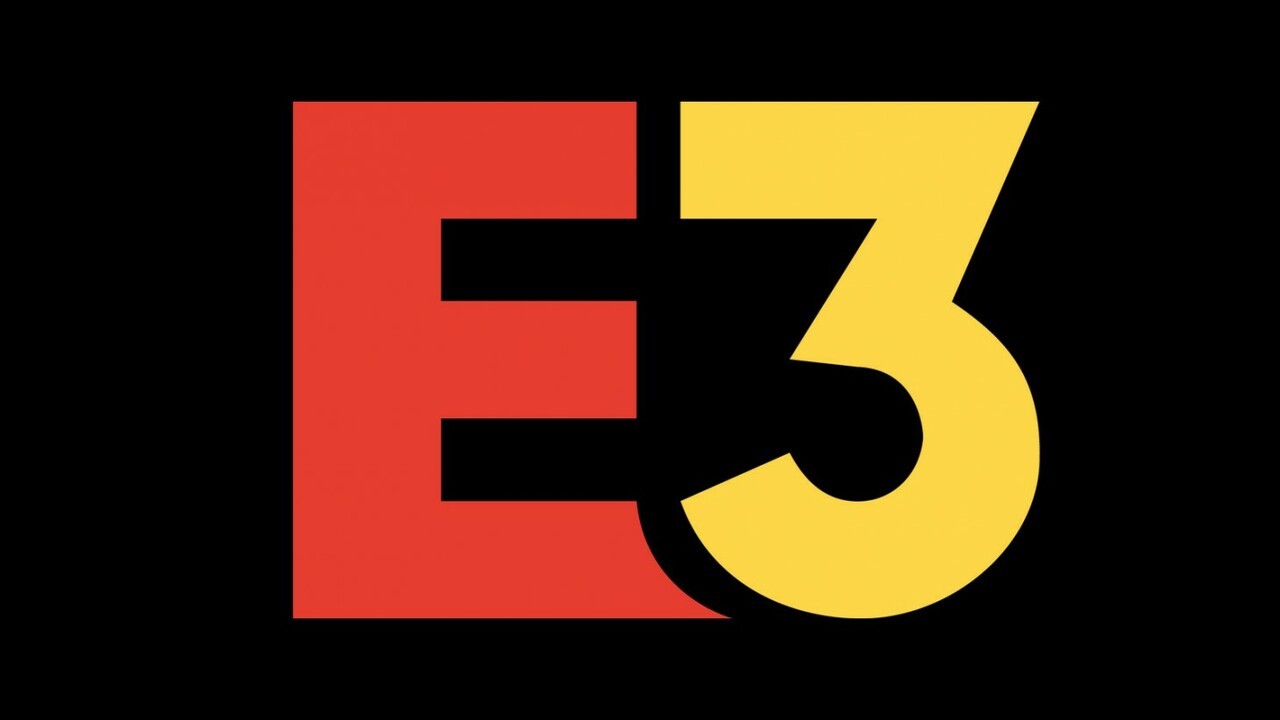 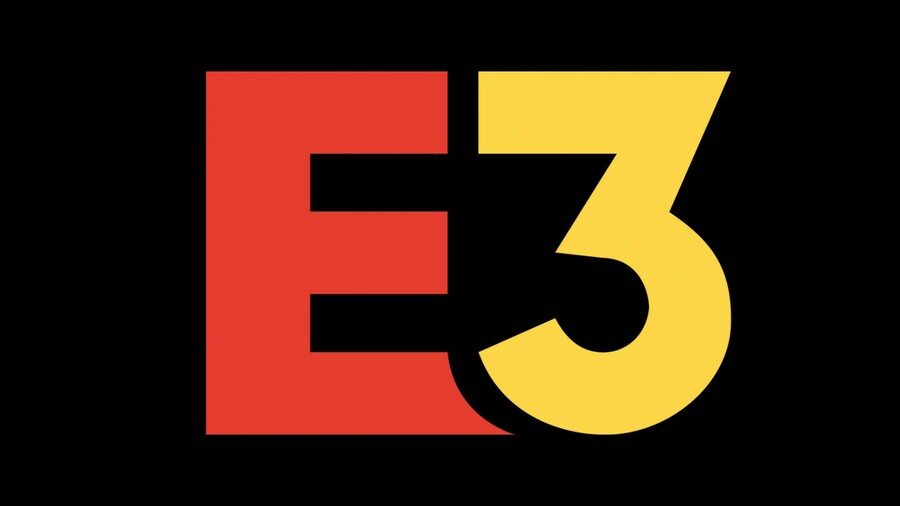 E3 2021 will go ahead as an online-only event, organiser the ESA has confirmed. The digital show will stretch across three days, beginning on the 12th June and ending on the 15th June. And, contrary to some recent rumours, E3 2021 won’t be locked behind any kind of paywall. The ESA stresses that it’ll be free for everyone.

The following publishers will be present during E3 2021 in some capacity:

Perhaps unsurprisingly, Sony isn’t on the list. It’s obviously still subject to change, but we’re not betting on the Japanese giant’s cooperation. Let’s not forget that Sony made a point of stepping away from E3 back in 2019, as the company decided that it would be hosting its own events instead. Sony was set to repeat this process in 2020, but the coronavirus pandemic put a stop to E3 last year anyway. In any case, we’ve reached out to Sony for comment on the situation.

As for what we can actually expect from E3 2021, it sounds like we’ll be getting the usual hype parade, only in a more fitting digital format. According to the official press release, we can still expect “major reveals”. The ESA also hopes to “celebrate E3 2022 in person”.

Are you looking forward to E3 2021? What are your hopes for this digital event? Do you think Sony could still show up? Get some early predictions started in the comments section below.

Previous articleBest gaming laptops in 2021
Next articleValheim On Switch? Port Wizards Panic Button Would Love To Help Make It Happen

“I Have a Dream.” TIME Studios presents March Through Time,...