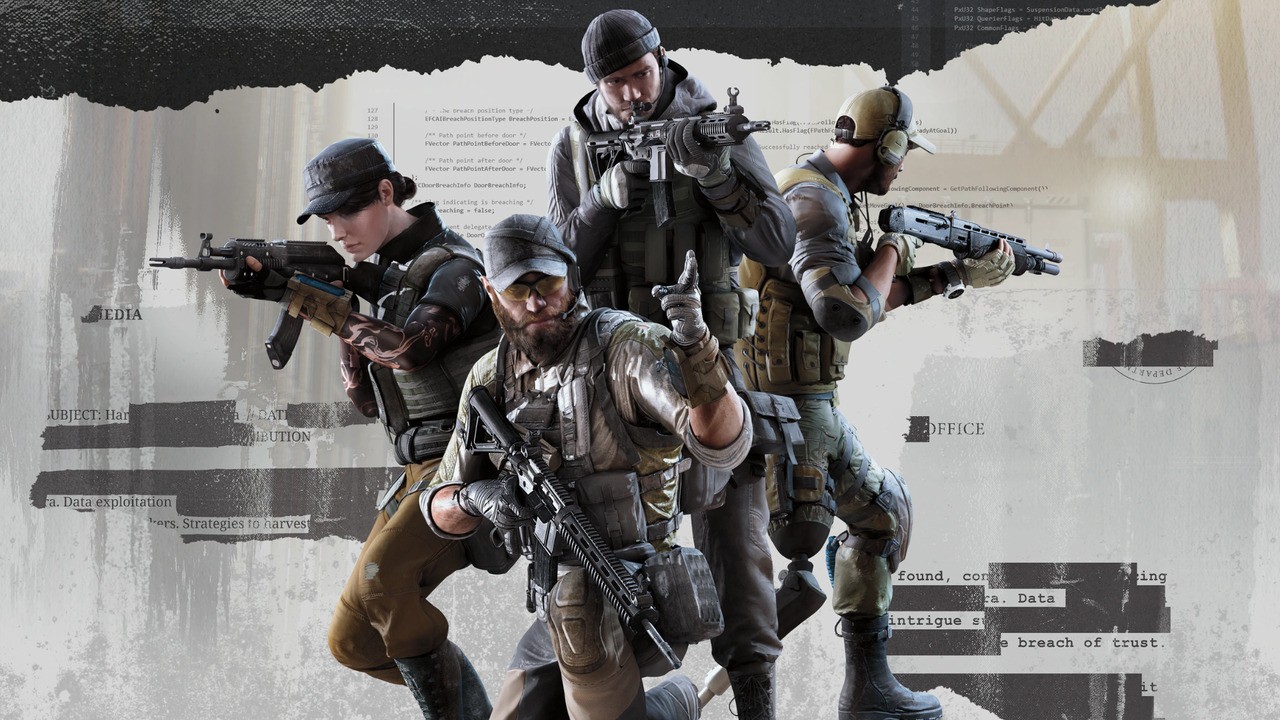 First Contact Entertainment is the studio behind fan-favourite PSVR shooter, Firewall Zero Hour. Despite its relatively small audience, the game received pretty consistent updates for a long time, and today it celebrates its fourth anniversary. It seems the developer had planned to announce some news today, but it’s been forced to delay this to a later date:

we are not able to, at this time.

We anticipate only a short delay before we are able to let everyone know what we have been up to. (2/2)

“We hoped to share some exciting news with you today, but due to circumstances beyond our control, we are not able to, at this time,” reads a short Twitter thread. “We anticipate only a short delay before we are able to let everyone know what we have been up to,” the studio teases.

From where we’re sitting, there’s only really one explanation as to why First Contact would need to hold off with its announcement. While this is purely speculative on our part, it stands to reason that Sony may be making some sort of PSVR2-related announcements of its own in the near future, and the developer’s hands are tied until it does so.

It’s a bit of an open secret that First Contact is working on an unannounced PSVR2 game. If the team was working on a game for another platform, we imagine it wouldn’t have any trouble making its announcement today, as was planned. However, with Sony keeping details of its new hardware and related games close to its chest, it feels to us that First Contact’s PSVR2 title will remain under wraps until the platform holder gives the go-ahead. If Sony had planned to drop some news today and has since delayed those plans, First Contact will have to follow suit.

Again, though, this is just how it looks from the outside. Disregarding anything to do with PlayStation, it’ll be exciting to see what the team has in store, and it sounds like we won’t be waiting very long to find out. What are you hoping to see from the makers of Firewall Zero Hour? Let us know in the comments section below.

The Nerd finds out what it's like to play the Virtual Boy, by trying out some games on...
PC

The premise sounds great, but the execution looks dreadful.Disney have the IP and the creativity, but they invest...

Instead of calling this a review of Xenoblade Chronicles...

Mario does the unspeakable. Check out my FULLY ANIMATED SHOWS!!...

Coming to Sony's system this summer, the game features...

The slopes beckon, should you answer their call? Carve...

Winning a match on EVERY WWE video game

Attempting to win a match on every WWE wrestling...

Whether You’re a Long-time Fan or Venturing into the Unknown,