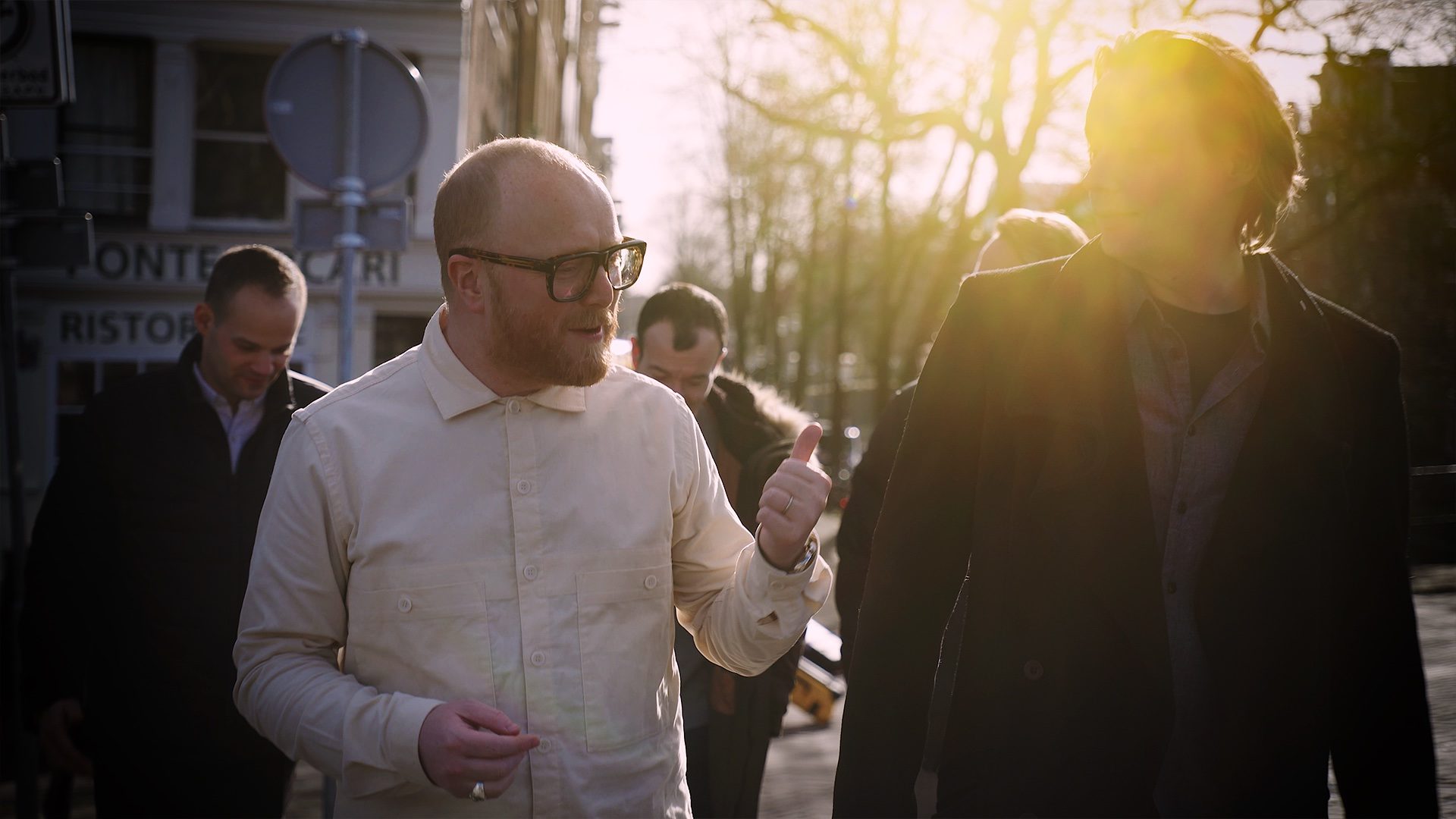 Starting this Friday, you will be able to enjoy the score that accompanies your machine hunts, both in and outside the game! We teamed up with our friends at Sony Music to roll out the Horizon Forbidden West soundtrack on all streaming platforms, starting February 25.

Following all the love we received on the wonderful music of Horizon Zero Dawn, we wanted to make as much of the score to Horizon Forbidden West available for you to listen to as possible. To do this, we will be releasing the soundtrack in three volumes. Volume 1 arrives this Friday and includes tracks such as Aloy’s Theme, a new take on her iconic theme for Horizon Forbidden West with vocals by Julie Elven, and In the Flood, the beautiful track featured in the game’s opening title sequence with vocals by Ariana Gillis.

The story behind In the Flood is remarkable. Originally written by our very own Lovisa Bergdahl, we felt it fit the game opening perfectly! Lovisa teamed up with Oleksa Lozowchuk to co-produce the track, which now graces the starting sequence as Aloy gallops into the West. If you’re interested in listening to Lovisa’s original tune, it will also be included in Volume 1 of our soundtrack.

The rest of the soundtrack will follow soon after, with additional digital releases on the 11th and 25th March, so be sure to mark your calendars!

Update: Volume 2 has released. Check the link below to find both Vol 1 + 2 on your favourite streaming platform. Volume 3 will release March 25.

Guerrilla Music Supervisor Lucas van Tol sat down with our composers to talk about the creation process of the soundtrack to Aloy’s journey. Joris de Man, Niels van der Leest, Oleksa Lozowchuk and composing duo The Flight discuss how they created the music for the Horizon Forbidden West. They also look back at scoring Aloy’s first adventure in Horizon Zero Dawn:

We hope you enjoy Horizon Forbidden West and its score as much as we loved creating it for you.

Elden Ring: PC Players are Accidentally Losing a Ton of

Players on the PC version of Elden Ring are...

Atlus, the Japan-based developer behind the Persona series, is...

Spider-Man: Miles Morales Was One of 2021’s Best-Selling Games in

The NPD Group has reported that Marvel’s Spider-Man: Miles...