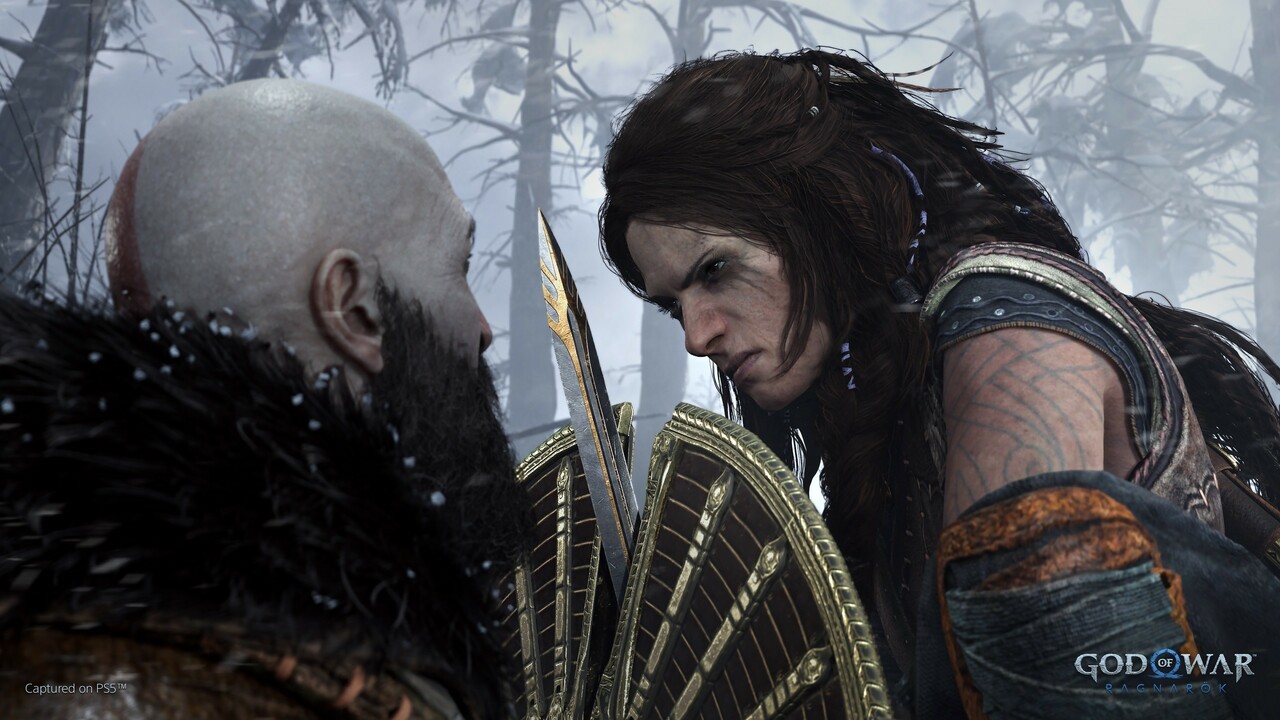 Sony has released the first episode in what seems to be a mini series of dev diaries about God of War Ragnarok. This 10-minute video features the game’s writing team as they explore the narrative details in the first game, and about building that out for the fast-approaching sequel. There are story spoilers for God of War 2018, so go careful if you’ve yet to play it.

The developers take a look at the major story beats in the last game before turning their attention to what those plot points build towards in the sequel. Without going into much detail, the prophesied Fimbulwinter has engulfed the world in a perpetual frost, and it’s said this precedes the titular Ragnarok — an apocalyptic battle.

We see some behind-the-scenes footage of performance capture, and hear about how the studio had to adapt to the pandemic upending its usual processes. Sunny Suljic, who plays Atreus, is obviously several years older than he was on the last game, and the team had to work around his changing voice while recording his scenes.

There’s more in the video, but we’ll leave you to watch it yourselves. Are you excited to see how the story pans out in God of War Ragnarok? Grab yourself a pre-order and go sledding in the comments section below.

Subscribe to Push Square on YouTube Sony has released the first episode in what seems to be a...
Walkthroughs

When he’s not paying off a loan to Tom Nook, Liam likes to report on the latest Nintendo...

Not every title can live up to the hype....

The Vat19 crew competes in an intense game of...

Chaos;Head Noah Will Not Appear on Steam for PC

Spike Chunsoft has announced that Chaos;Head Noah will not...

It's strange to think that, after more than 6...

Overwatch 2 has been online for a few days...

NieR:Automata, LEGO Bricktales and No Man’s Sky join this week’s