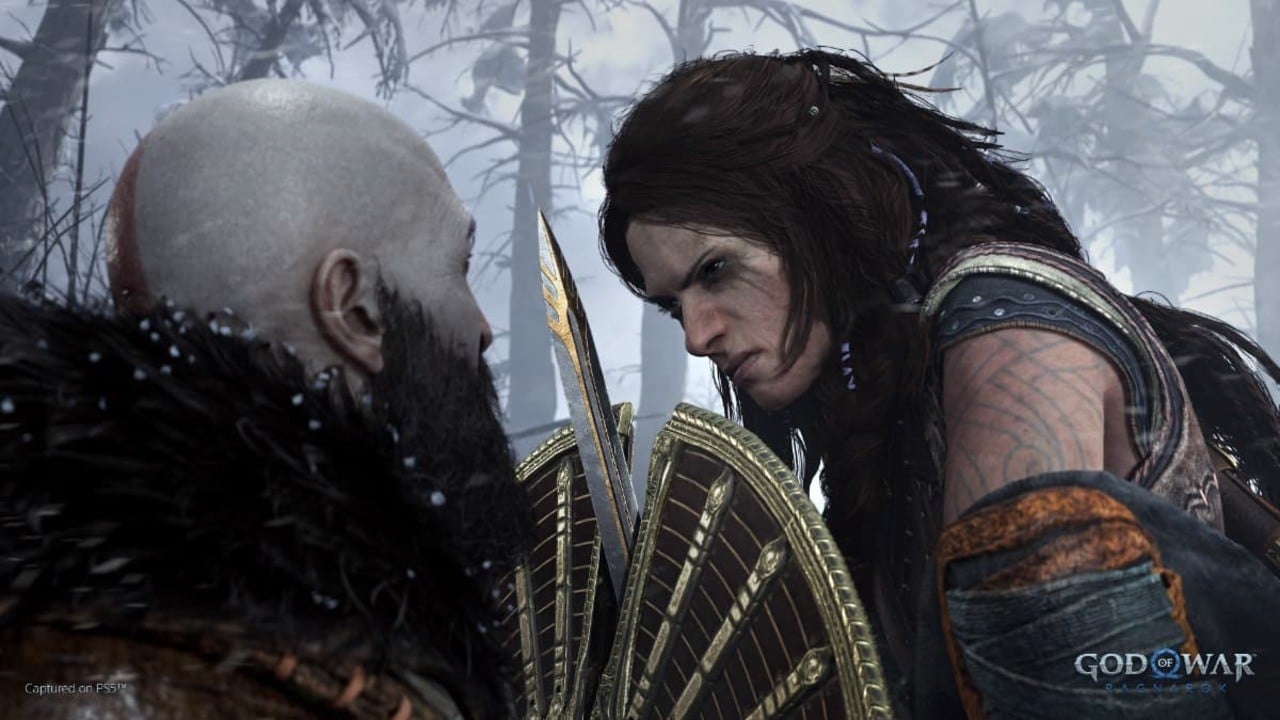 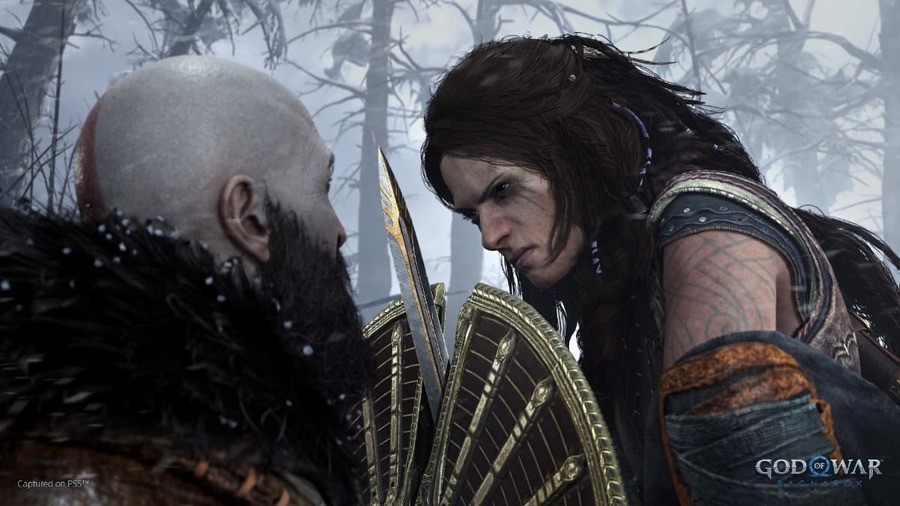 God of War Ragnarok’s release date was planned to be revealed today, but a change of plans behind-the-scenes means we’ll have to wait. This delay was pre-empted by Sony Santa Monica’s Cory Barlog overnight, when he pleaded with fans for patience. Previously, social media sneakster The Snitch had riddled that an announcement was due on 30th June.

That’s been corroborated by reliable journalists Jason Schreier and Tom Henderson, both of whom have since reported that the announcement has been pushed back. Sony apparently has videos ready to run showcasing the game’s Collector’s Edition, while a PS Blog post was apparently planned to confirm that development is progressing well. No new gameplay was scheduled, however.

According to Henderson, writing for Exputer, the Collector’s Edition will feature a 1:1 replica of Mjolnir’s Hammer as well as some badges and other pieces of paraphernalia. If you’re not interested in those odds-and-ends, an alternative Jotnar Edition will be available, with just the game and the aforementioned hammer.

No release date has been officially announced, but Henderson speculates that 11th November may be the day. He hypothesises that the next Need for Speed is eyeing 4th November, with Ubisoft’s Avatar: Frontiers of Pandora targeting 18th November. In the interest of release schedule spacing – and with Sony having marketing dibs on Avatar – 11th November may make sense.

Writing on social media, Cory Barlog has insisted that the game has not been delayed out of 2022, and Henderson claims that Sony can pull the trigger on its aforementioned release date and Collector’s Edition reveals whenever it’s ready. The wait goes on, then, but it does very much sound like news is right around the corner – we’re just going to have to sit tight for the time being.

God of War Ragnarok’s release date was planned to be revealed today, but a change of plans behind-the-scenes...
Walkthroughs

Van Mai, creator of one of the first female protagonists in videogame history, has been found and interviewed...
Nintendo

Calling all tycoons, it’s time to head out to the farm. Farm Tycoon may overpromise and under-deliver in...

A leaked marketing guide has alleged that the next...