Intriguing JRPG Monark Now Has a Demo on PS5, PS4 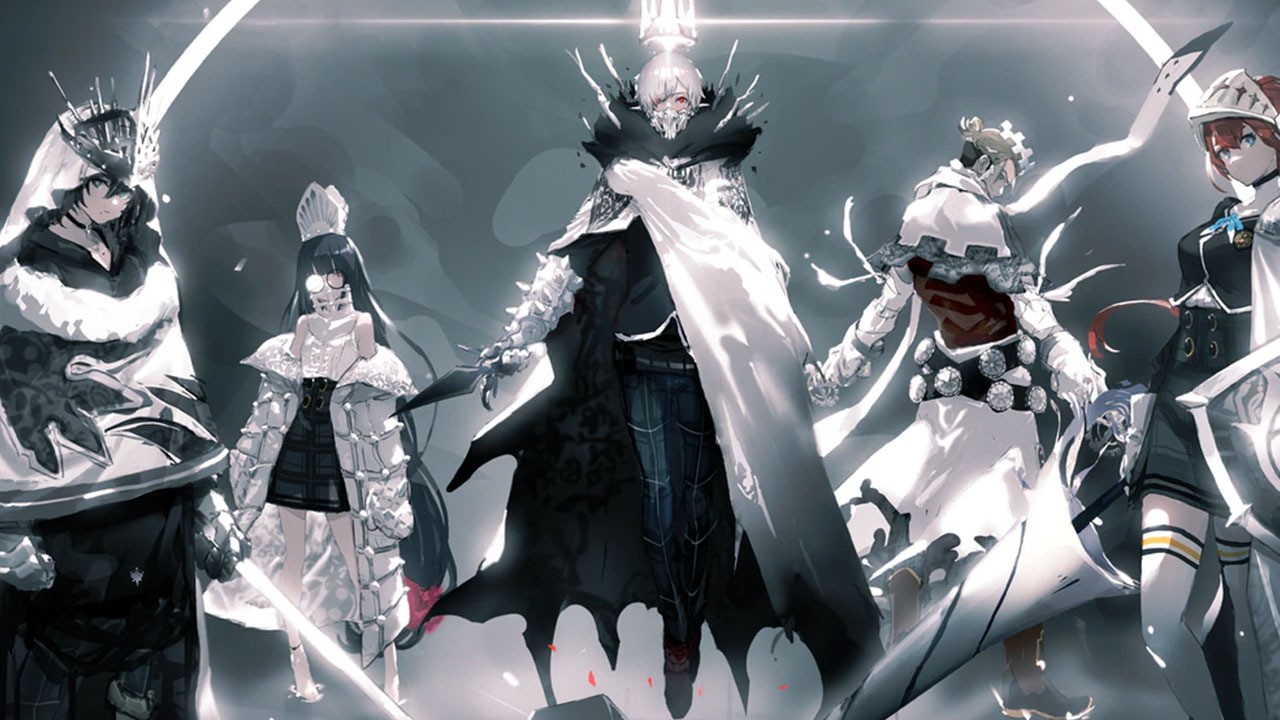 @frankmcma For me, its not that my tastes have changed, its just that the gaming industry has. I started back on the NES with Dragon Warrior (now Dragon Quest), and then Final Fantasy. By the time FF switched over to the Playstation, 7, 8, 9, X, X-2 and XII all came out basically over a decade. Always giving us something new with each edition.

For me, JRPGs peaked with FF12. It was exactly and absolutely what I wanted it to be at the tail end of the PS2 era. It had a wonderful, thoughtful and deep story, a great cast of characters, and a great battle system. I was so excited to see where things would go from there as consoles got better and faster, ect…..and…..they really didn’t.

At the very start of the PS4 era, we got Dragon Age Inquisition, which was a Western game featuring a lot of the elements that I love, and it was terrific. But aside from a few small studio projects, the whole genre is mostly in hibernation since then. But its what I want more than anything. These games are my hobby. Its what I want to play. So, all I can do is hope.