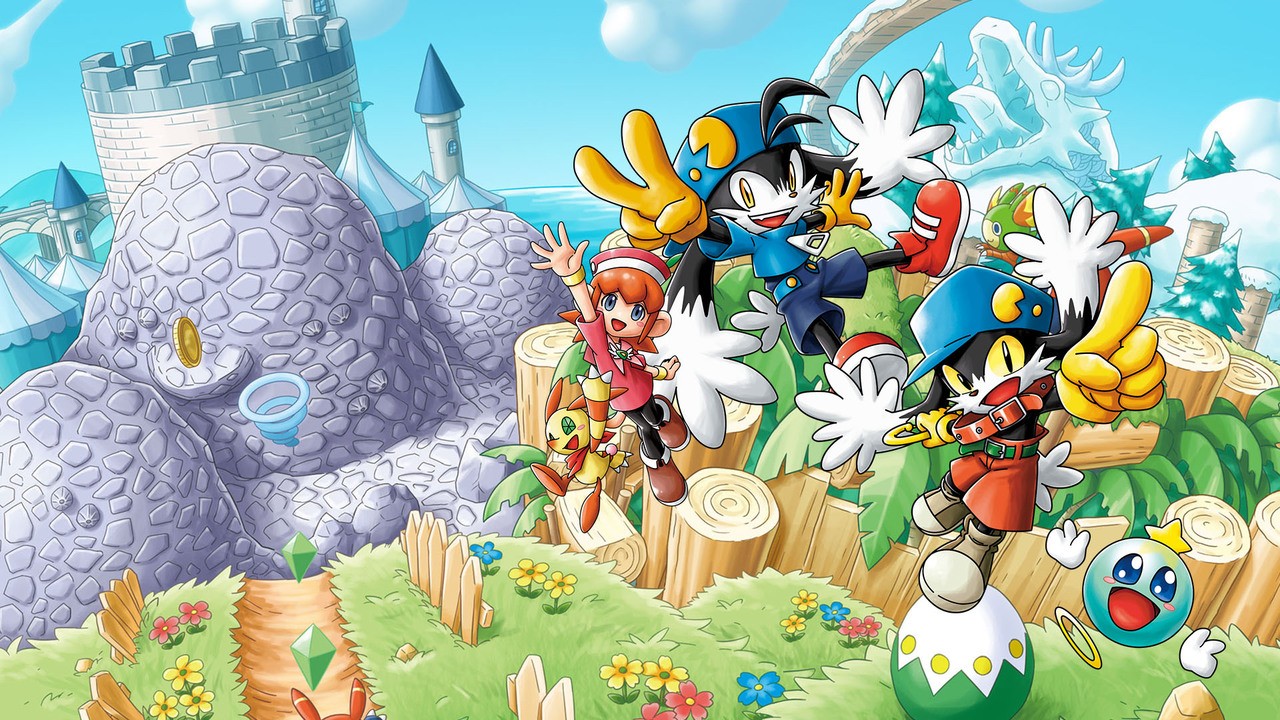 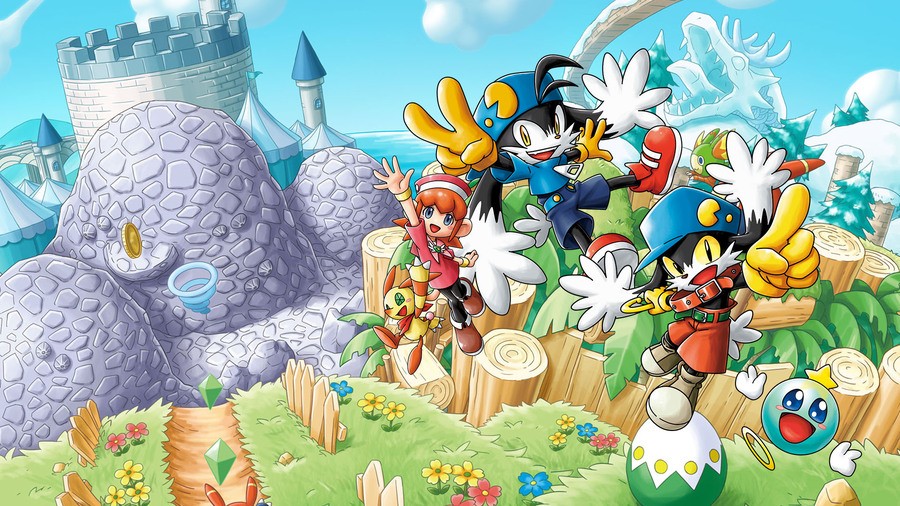 Klonoa Phantasy Reverie Series is releasing on 8 July on PS5 and PS4, and producer Ryo Ishida hopes that it will lead to more entries in the long-running franchise, in the form of other remasters or new IP.

In an interview that will appear in the next issue of the gaming journal Lock-On, via VGC, Ishida had the following to say on the subject:

“With Klonoa, since there’s been large gaps between the release of the games, at this 25th anniversary’s timing, we decided to release this title so people can play the original [games] first,” Ishida explained.

“And if this remastered version is loved by the community, there might be opportunities to further expand the Klonoa IP and do other remasters of other titles as well.

The first entry in the franchise, Klonoa: Door to Phantomile, was released on PS1 in 1997, and you can see how far the series has come in this comparison video.

“The main target is veteran gamers who still love Klonoa. As you know, Klonoa is a title and character that is still loved and supported by many people.

“It’s because of these veteran gamers and our existing fans […] that we were able to successfully reinvent and reveal the remastered version on the 25th anniversary.

“Alongside the memories that our existing fans have, we have also made the game more appealing and [suitable for younger gamers] and also people who haven’t [discovered Klonoa] yet.

“That’s why even though our main target is veteran gamers, we hope that a large variety of game fans will enjoy and experience the charm and appeal of the original Klonoa games.”

So, it seems like depending on the success of Klonoa Phantasy Reverie Series, we might see a new Klonoa title after all these years. If you want another peek at the game ahead of launch, you can check out its opening cinematic.

Did you play the original Klonoa, way back when? Are you excited by the prospect of a new entry in the franchise? Let us know in the comments section below.

It turns out Super Punch-Out!! was a competitive multiplayer...

Studio Trigger and Netflix have released (opens in new...

Veteran game developer Hideo Kojima has been misidentified as...

Sure, Brothers and A Way Out director Josef Fares...

Season two of Palamute and Me kicks-off this Monday. Jon's...