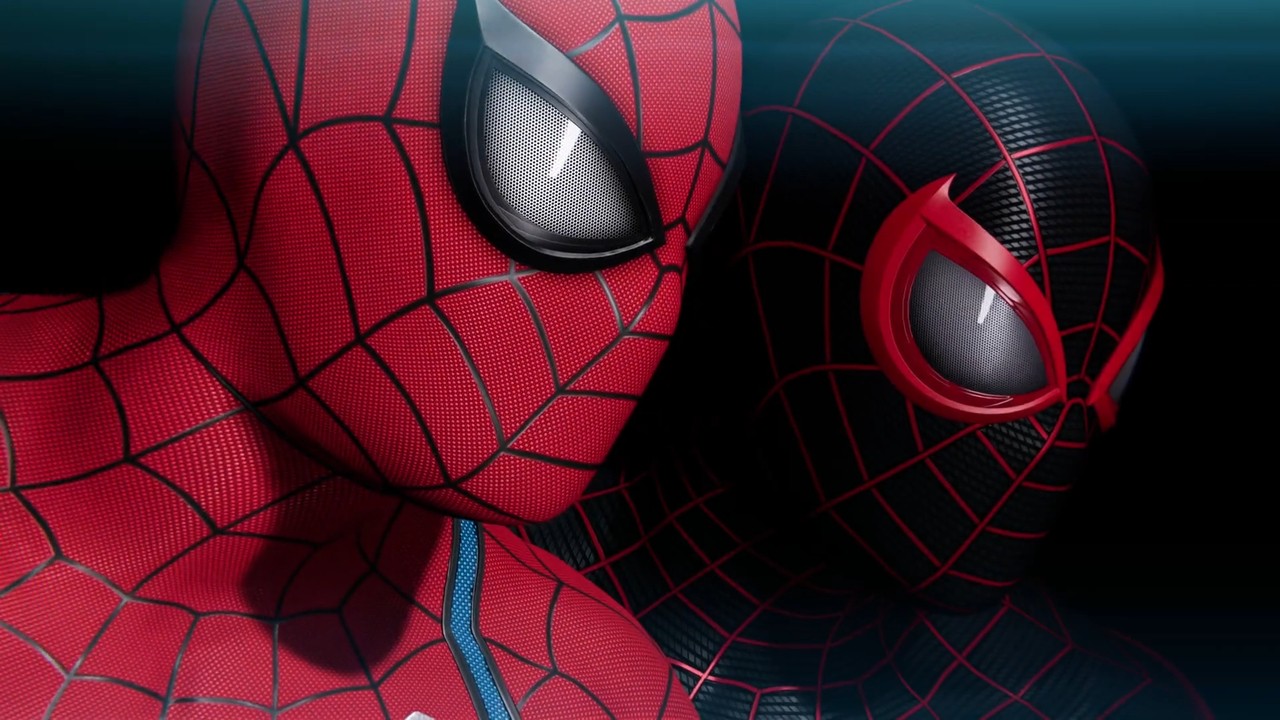 In all the enthusiast chatter about a potential PlayStation showcase to close out the year, the game being brought up the most is, understandably, Marvel’s Spider-Man 2. Announced as part of last year’s main event from Sony, the big sequel to Insomniac Games’ superhero romp is pencilled in for a 2023 release. Nothing’s changed on that front, but fans have been getting antsy, clamouring to see more of the title soon.

A showcase would be the perfect place to show it off, but as October rumbles on, that’s seeming less and less likely. As a result, Spidey fans are becoming worried about the superhero sequel, and that it might be releasing later than expected. Developer Insomniac has stepped in to try and calm things down:

As you can see in this response to a follower, Insomniac assures the team is “making good progress” on the game, and that it’s “still slated for 2023”. It adds that public showings of games “takes time, effort, resources and coordination”.

Insomniac is one of Sony’s most industrious and consistent studios, so we wouldn’t worry about Spider-Man 2 one bit. The first game and its smaller follow-up, Marvel’s Spider-Man: Miles Morales, are both great, and we expect the upcoming, PS5-only, action adventure will blow our socks off when it’s ready for a proper reveal.

Are you excited to see more of Marvel’s Spider-Man 2 on PS5? Venom punch the comments section below.

In all the enthusiast chatter about a potential PlayStation showcase to close out the year, the game being...
Walkthroughs

When completion is suffering. For more awesome content, check out: http://whatculture.com/gaming Catch us on Facebook at: https://www.facebook.com/whatcultureg... Find us...
PC

Lost Ark Twitch drops are in-game rewards for the free-to-play MMO you can earn by watching participating streamers,...
Nintendo

Image: Nintendo LifeIt's been a pretty big year for Sonic the Hedgehog. From the commercial success of his...

Image: Nintendo LifeIt's been a pretty big year for...

The line between Saint and Sinner is a blurry...