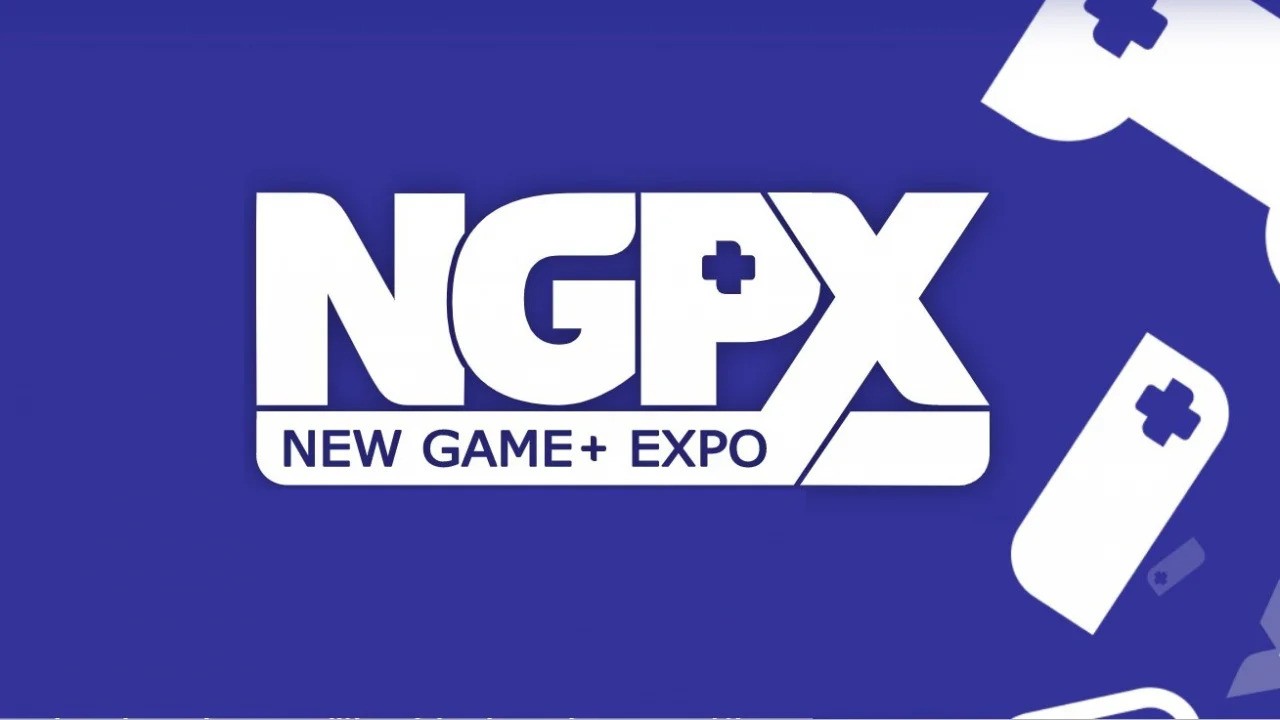 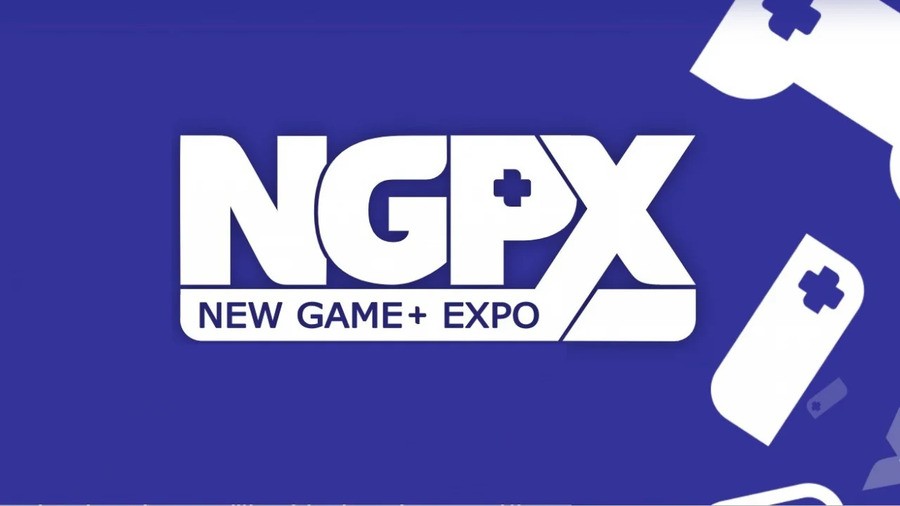 The New Game+ Expo is back for another year, promising a digital showcase on the 31st March. It begins at 8AM Pacific / 11AM Eastern / 4PM UK time / 5PM Central Europe, and it’ll be streamed live on Twitch. We’ll post an article closer to the time as a reminder.

As has been the case with previous shows, there’ll be a focus on games from Japanese publishers. New game reveals and updates on already announced titles have been promised.

Did you keep up with the previous New Game+ Expo streams? Start over in the comments section below.

Revised PS5 Model Has a Smaller Heatsink and New Fan

Tech YouTube Austin Evans has found that the revised...

Steve and friends join the fight as Minecraft enters...