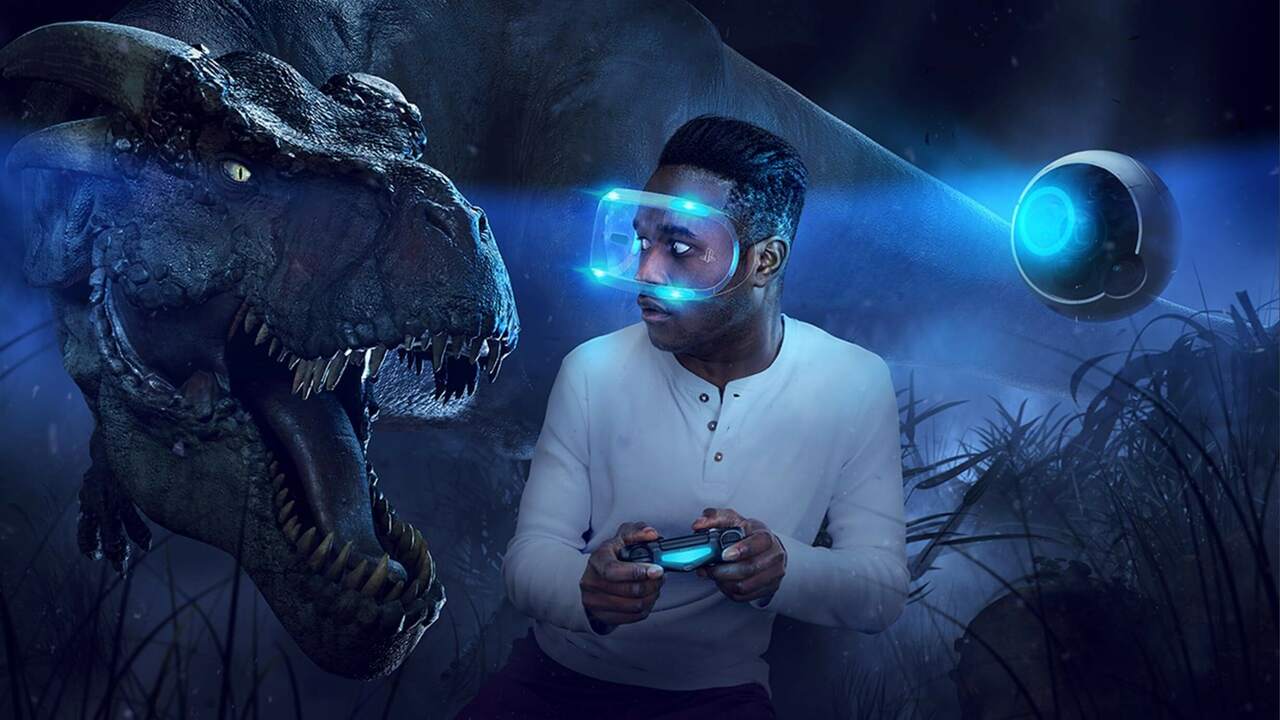 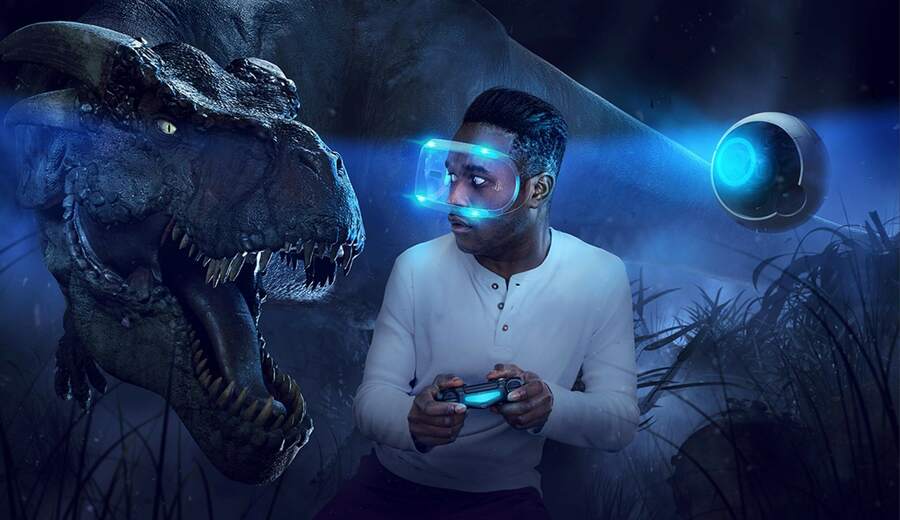 PSVR comfortably achieved the illusion of “presence”, despite its very obvious technological drawbacks. The improvements being touted for PSVR2 are wildly exciting, then, as a report by Display Supply Chain Consultants has revealed that the PlayStation 5 virtual reality headset will pack 800 pixels-per-inch density per eye. Sony’s original headset achieved about 193 pixels-per-inch density per eye.

Sony has already touted the headset’s 4K HDR panel as a selling point, but we’re talking about by far the most pixel dense display on the market here. Pixels-per-inch is important for virtual reality headsets because your eyes are lined up almost directly against the display, and thus it’s easier to discern the pattern of the pixels as a result. This is all going to result in vastly improved image quality, which will help to sell the illusion that you exist inside a virtual space.

Pair this with the potential for foveated rendering, which works in tandem with eye-tracking to reduce the detail of objects in your peripheral vision, and we’re talking about the opportunity for some extraordinary experiences here. Virtual reality games are, by their nature, computationally expensive – but if developers are able to use the bulk of the PS5’s horsepower on the things you’re actually looking at rather than the things you’re not, then we should get some seriously good-looking games.

The incredibly high-quality screens also suggest that Sony is likely using fairly small displays, which should help to reduce the overall size and weight of the headset. Consider that the platform holder is also using a cabled solution, meaning there’s no need for a heavy battery to be included, and we should end up with a lightweight piece of hardware that’s extremely comfortable to wear.

Lost In Random is fast, funny and has great combat

A hands on preview of upcoming EA Originals action-adventure...

As you ascend from your shelter after the...