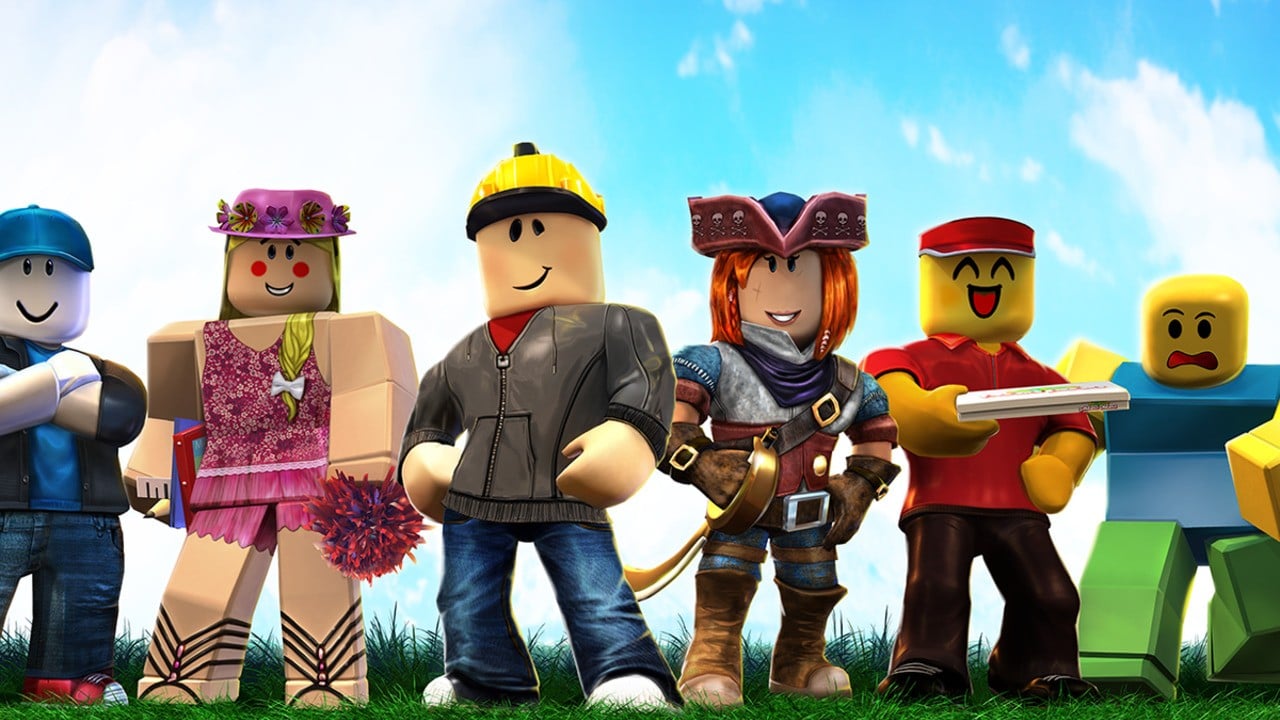 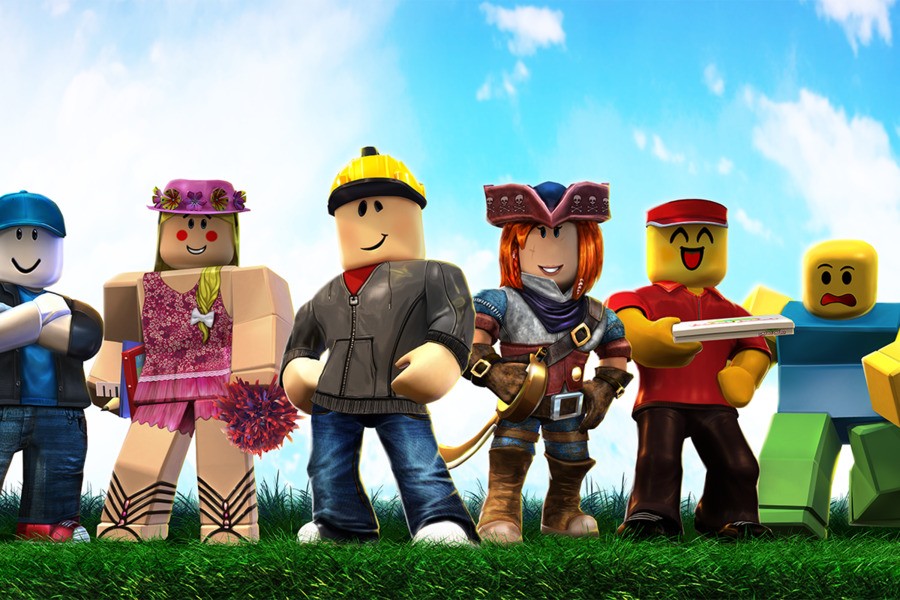 Can you play Roblox on PS5 and PS4? Not right now, but if a new job listing is anything to go by, it seems it’s only a matter of time.

Roblox is an enormously popular game-making sandbox on PC and mobile. Aimed primarily at a younger audience, the free-to-play game provides players the opportunity to create their own game worlds and experiences, albeit with rather basic assets and incredibly blocky characters. It attracts huge numbers of users every day, and the company is estimated to be worth approximately $38 billion. Despite the huge audience, Roblox has yet to properly branch out to consoles.

As reported by The Verge, this job listing on the Roblox website explicitly calls for a PlayStation software engineer. “As a Gaming Console Software Engineer, you’ll help build and support our engine used by millions of users worldwide for the Sony PlayStation platform, and other leading gaming consoles on the market,” reads the description. The PS4 is brought up specifically further down the job spec, which makes sense given the machine’s huge install base (and PS5’s backward compatibility).

Of course, this isn’t any sort of confirmation that a PlayStation version of Roblox is definitely on the way, but, well, you don’t hire someone specialising in the platform otherwise, right? The studio’s CEO, Dave Baszucki, has gone on record saying console versions “make perfect sense”, so we imagine we’ll be seeing the sandbox on PS5 and PS4 in the not-too-distant future.

Would you like to see Roblox come to PlayStation? Tell us in the comments section below.

The Big Con Is Now Available

Hustle your way across ‘90s America as a runaway...