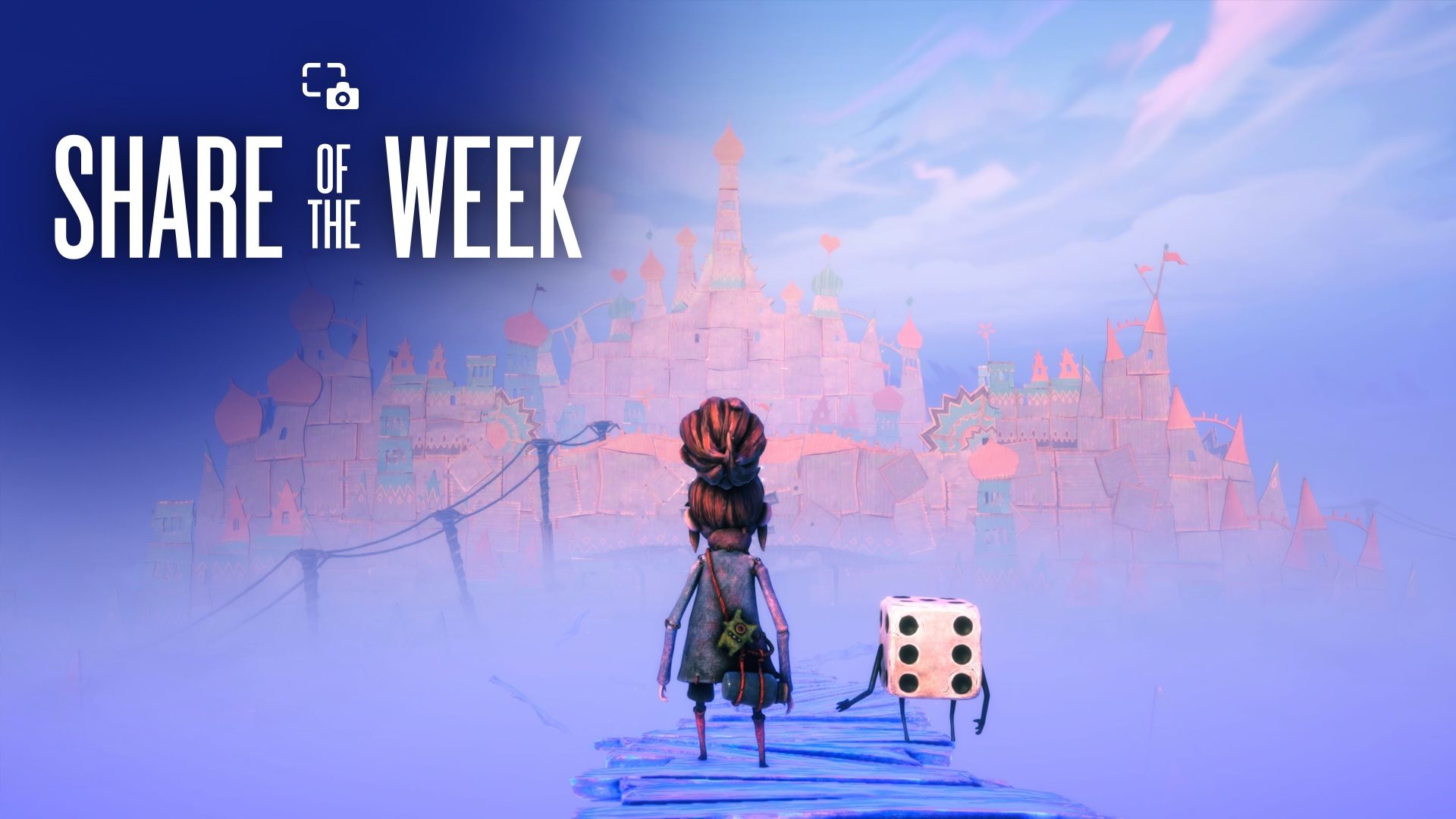 You are dead wrong my guy.

First of all. Lost in Random has no photo mode.

Second.. I’ve probably won 30 times and quite honestly the reason why I don’t win most of the time it’s because I don’t get my shots in on time.

Third. I understand how share of the week works so I cater my shots to what they like. In reality I can maybe name a small handful of my shots that I actually think are good that have won.

Furthermore, I don’t have an advantage because I have factory reset my PS4 Pro twice and my PS5 two maybe three times. My photo library is barren and limited to literally what I’ve taken in maybe the past 8 months? Quite literally all of my best shots are gone. There are many games I don’t own as well.

Also, share of the week likes a clean and centered framed shot that’s just how it is. Truly I feel as though my best work goes unappreciated.

I would be happy to show you out of the very limited number of shots I have left some that I truly think are good. Unfortunately the majority are gone but I still have enough.

Not so much anymore but previously I was meticulous with my shots. Utilizing depth of field, angles for lighting, point lights when Incorporated, field of view, quite literally everything. Even so far is using depth of field just to simply give a touch of anti-aliasing to the background when in particular foliage is present.

I agree there should be prizes even as little as a $10 PSN card for the winners. It would be proverbial peanuts for Sony and it would create more entries and more energy and attention. Plenty of people still enter the contest it’s not like we have half a dozen entries. There are hundreds at least per week.

I would also like to say that art is subjective. Some of my favorite shots that I have posted on Twitter have gotten the fewest number of likes. You mentioned people that edit their photos and those are the shots on Twitter that get the most attention. I’m not sure if people edit their photos for these contests but that would be shameful. I literally just upload straight from my PS5 and anyone that doesn’t should be under suspicion.

It’s funny on Twitter shots that are so obviously edited or put through filters get so much attention. I wash my hands with that garbage. Literally have never done that ever.

Skeetle You are dead wrong my guy. First of all. Lost in Random has no photo mode. Second.....
Walkthroughs

Card Shark is an interesting game indeed. Set in 18th-century France, you play the role of a mute...

CD Projekt Red has announced it will be delaying the...

Insomniac Games has revealed that its Marvel's Spider-Man games...

Plants. Zombies. Enemies from the dawn of time, as...

Monster Hunter Rise Sunbreak is an excellent expansion for...