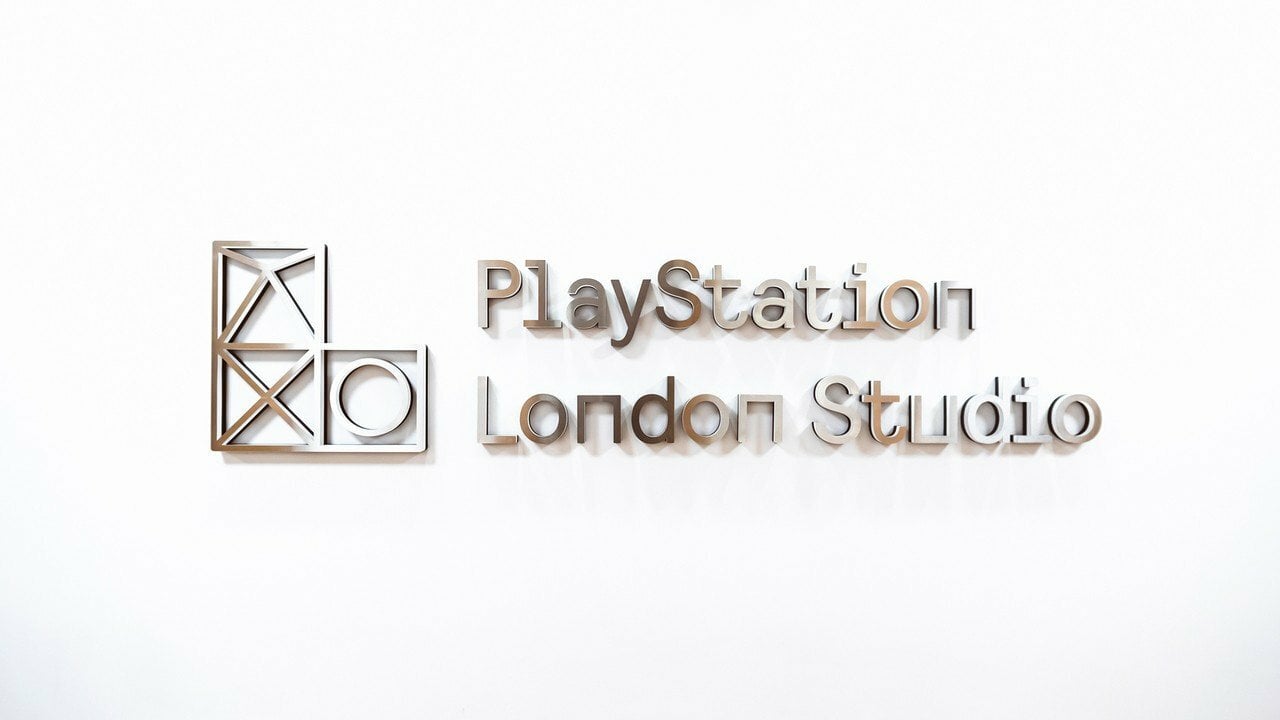 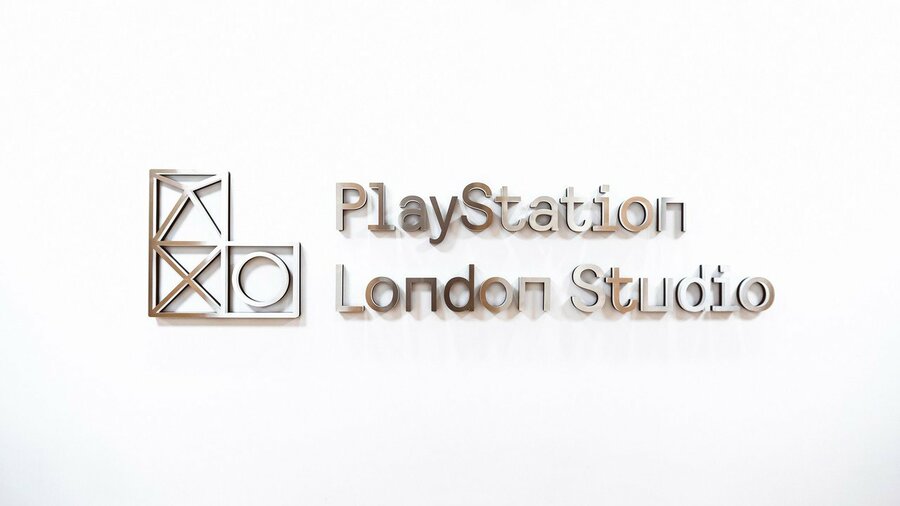 Sony first-party London Studio is continuing to staff up for its PlayStation 5 online game. We’ve known about production on this project for quite some time now, as it’s been recruiting since the release of Blood & Truth for PSVR. While many had expected it to continue its work in virtual reality with PSVR2, it seems like the UK-based outfit is very much all-in on whatever this multiplayer experience is.

A senior character artist position makes reference to a “wide range of characters, skins, creatures, weapons, and gear”, but there are few clues outside of this. It seems like a big undertaking, though, with one recruitment post referring to “a unique opportunity to be at the heart of crafting and bringing to life the next PlayStation icon/s”.

There does seem to be a concerted effort under Hermen Hulst for PlayStation Studios to create more online multiplayer games. We know that Naughty Dog is working on a standalone multiplayer game set in The Last of Us universe, while Guerrilla Games is also believed to be quietly beavering away on some kind of first-person shooter.

The platform holder has also signed publishing deals with the likes of Firewalk and Deviation Games, while a new Twisted Metal is purportedly in production at Firesprite as well. The success of games like Fortnite, and also retention of PS Plus subscribers, will likely be influencing its decision to make more online multiplayer games.

It’ll be interesting to see what London Studio is cooking here, though – especially when you consider it was one of Sony’s most experienced virtual reality developers. Assigning it work on PSVR2 would have been a real boon to the headset, but it’s decided to explore this online project instead.

Some video game weapons are hilariously massive in size....