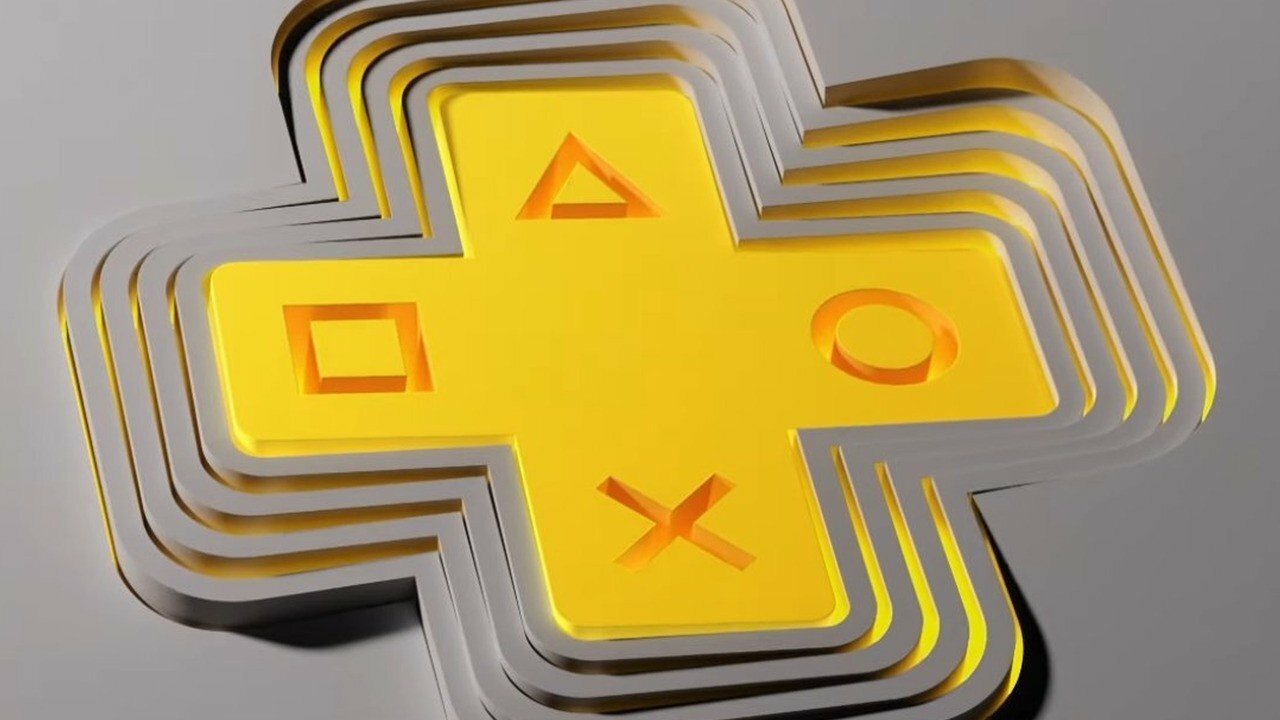 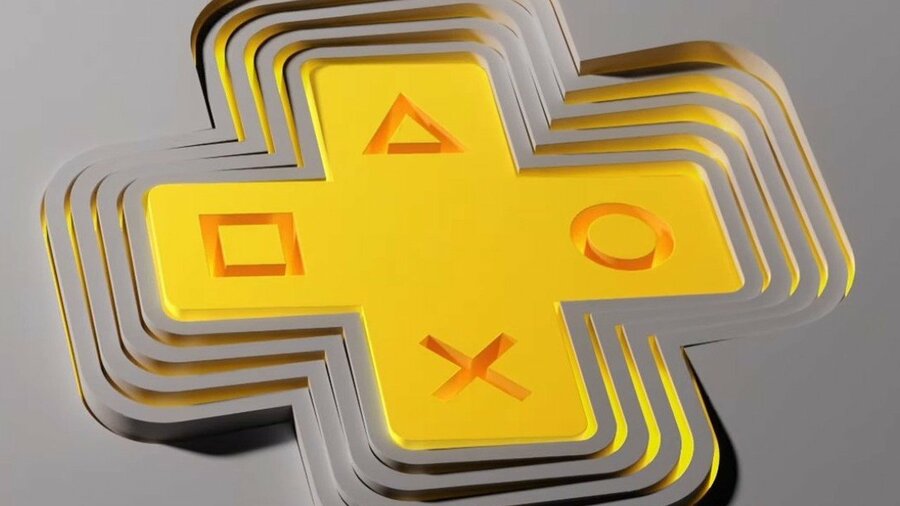 There are things that are occurring in the PlayStation Nation that Sony has little control over. For example, the Japanese giant can do little if Microsoft decides to drop near-$70 billion at Bobby Kotick’s doorstep in order to buy Activision Blizzard. There are other instances where the platform holder can do better, however – and the way it handles cross-gen games on its subscription services is one such thing.

Next week, subscribers will be able to download Planet Coaster: Console Edition as part of February 2022’s PS Plus update – a pretty cool game. However, despite this title offering a free PS4 to PS5 upgrade, the release will only be available to owners of new-gen consoles. If you’re still playing on a PS4 – perhaps you can’t find PS5 stock – then the best you can do is redeem the PS5 version through your phone, but you won’t be able to download and play it until you have the console in your home. Sony may argue that this is a bonus title, included specifically for new-gen adopters, but it’s been wildly inconsistent on this front.

Last month’s PS Plus update included two cross-gen titles, Deep Rock Galactic and DIRT 5, and it didn’t matter whether you owned a PS5 or PS4: you could enjoy both games. This inconsistency is unnecessarily maddening and makes for a bad look on Sony’s behalf: why do some titles on Sony’s subscriptions straddle both generations and not others?

The same can be said of PS Now, which has the reverse problem. While it’s fair that PlayStation considers this a PS4 specific service, it’s heavily promoted all over the PS Store and PS5 dashboard, so it’s bizarre that titles like GTA 3 Definitive Edition – which also promise free PS4 to PS5 upgrades – are restricted to just the PS4 versions on PS Now.

Clearly Sony is saving itself a few quid here when negotiating with publishers, but this needs to stop. If a game is available on both platforms, and is eligible for free upgrades, then there’s no reason to arbitrarily tie the titles to specific platforms. Hopefully this is one of the first things the rumoured PS Plus reboot Project Spartacus solves, because it’s such an unnecessary unforced error at a time when the value proposition of PlayStation subscriptions is under more scrutiny than ever before.

Victura CEO Peter Tamte has clarified his comments on...

Does Raiden's return mark the next evolution in stealth...