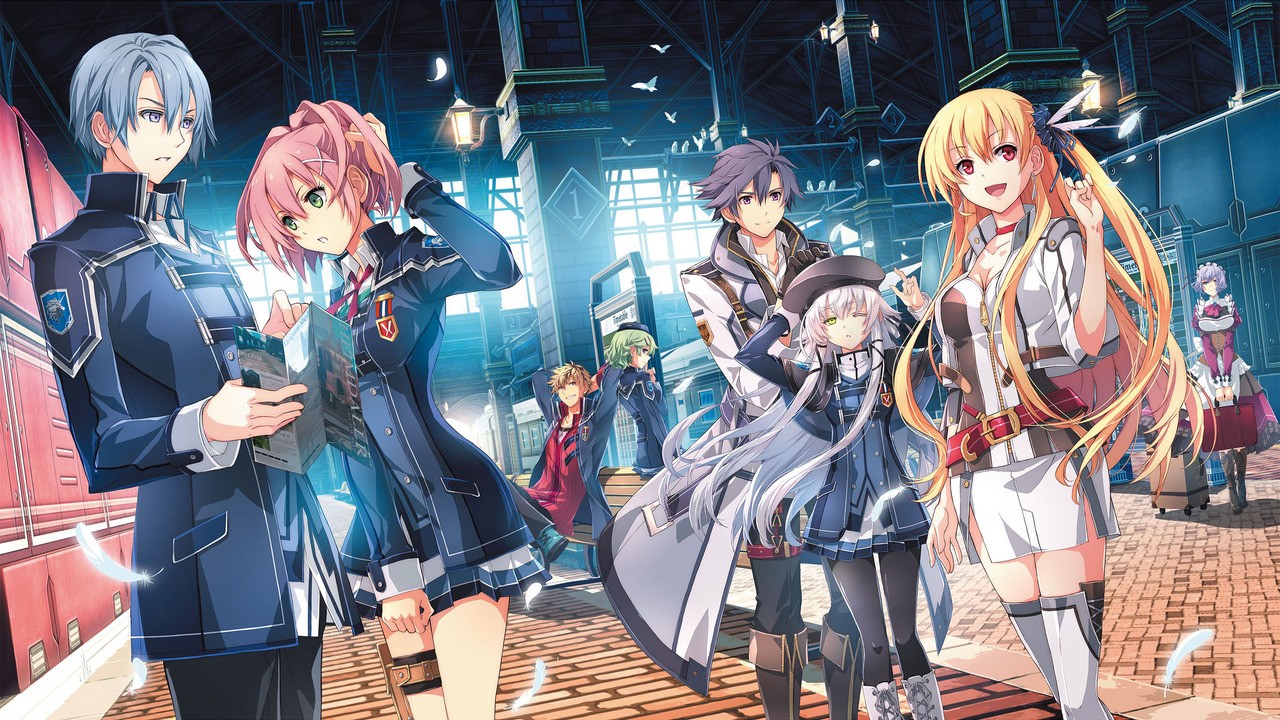 If you’re a fan of Japanese RPGs and you haven’t yet discovered the magic of Falcom’s The Legend of Heroes franchise, then a bundle like this offers up hundreds of hours of entertainment. Only just announced, The Legend of Heroes: Trails of Cold Steel I ~ IV & Trails into Reverie Complete Box is exactly what it says on the, er, box. It’s a collection that includes Trails of Cold Steel 1, 2, 3, 4, plus Trails into Reverie, all on PlayStation 4. Now that’s a boxset.

Unfortunately, this thing’s Japan-only for the time being, set to release on the 28th July. It’ll be available both at retail and digitally, the former priced at 15,000 yen, which equates to about £90 or $115.

Again, these are four huge RPGs, all of them contributing to a massively in-depth, overarching storyline that features a colossal character roster. All four of the Cold Steel games have been released here in the West, but we’re still waiting on Trails into Reverie, which is aiming for a 2023 launch.

If this collection came overseas, would you be tempted to pick it up? Gather an army of anime characters in the comments section below.

Subscribe to Push Square on YouTube If you're a fan of Japanese RPGs and you haven't yet discovered...
Walkthroughs

This sci-fi, dungeon crawling RPG is a breath of fresh air. BIOMOTOR UNITRON is the rare Neo Geo...

The next DNF Duel character trailer is here and...

Lila’s Sky Ark is a puzzle-adventure game for the...

Icarus: Everything we know about the sci-fi co-op survival game

Our appetite for crafting survival games has yet to...

The Last of Us Exclusive Debut Trailer

Naughty Dog shocks the World as they announce a...