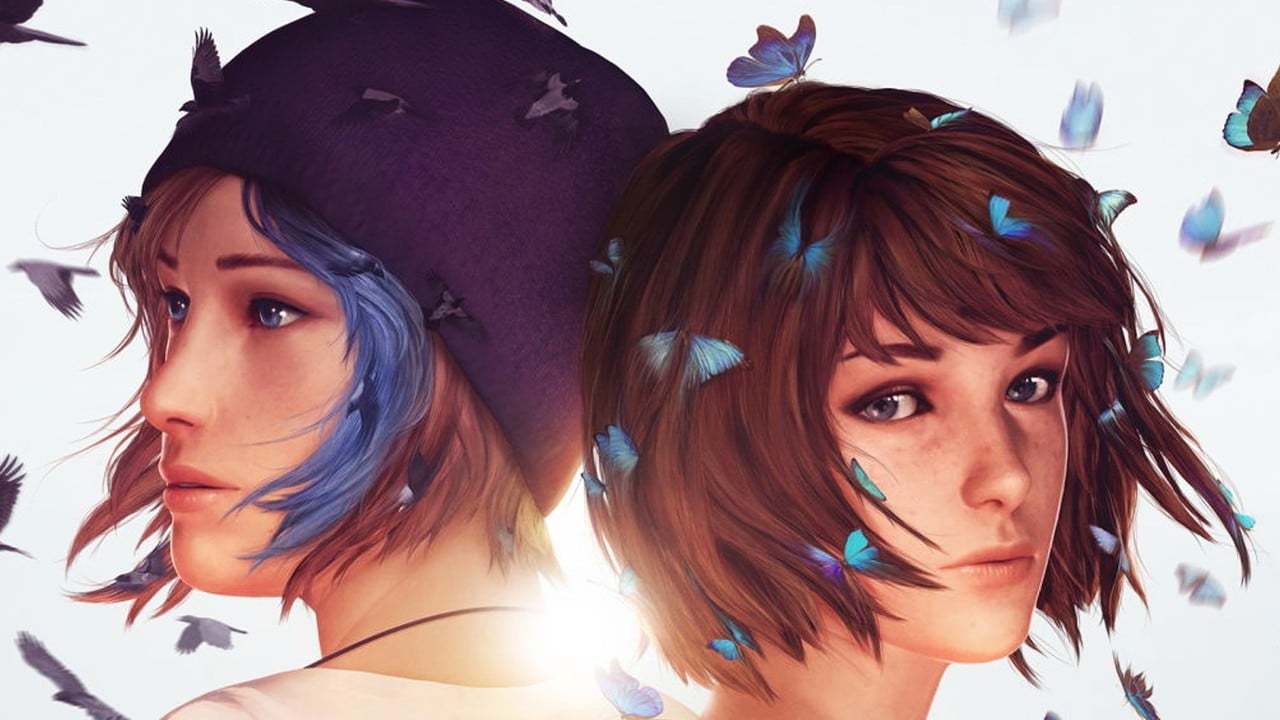 What do you get when you remaster a game for the same console? Life Is Strange Remastered Collection, apparently. You may remember that Life Is Strange originally launched for the PlayStation 4 earlier in the generation, and it’s being remastered for, well, the PS4 as part of this re-release. The changes are subtle, to say the least!

That doesn’t mean they’re non-existent, though. As this comparison demonstrates, there’s a noticeable upgrade to the lip-syncing, which means mouths are more matched to what they’re actually saying, rather than flapping about aimlessly. It’s something you really need to look for, but the improvement is there.

In truth, though, this is the kind of remaster that’s probably only going to be recommended if you bought the most expensive edition of Life Is Strange: True Colors or never played these original games before. Are you planning to return to Arcadia Bay from 1st February? Sync up in the comments section below.

We reported on upcoming platformer Inukari a few weeks...