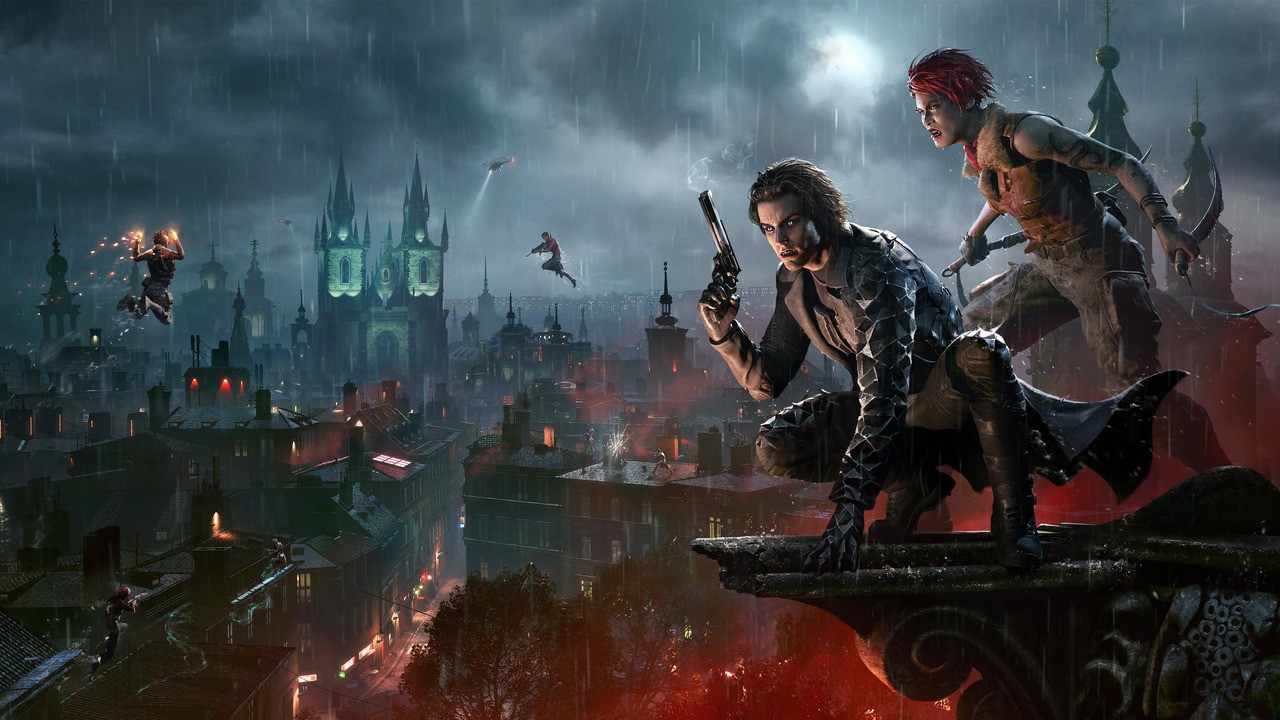 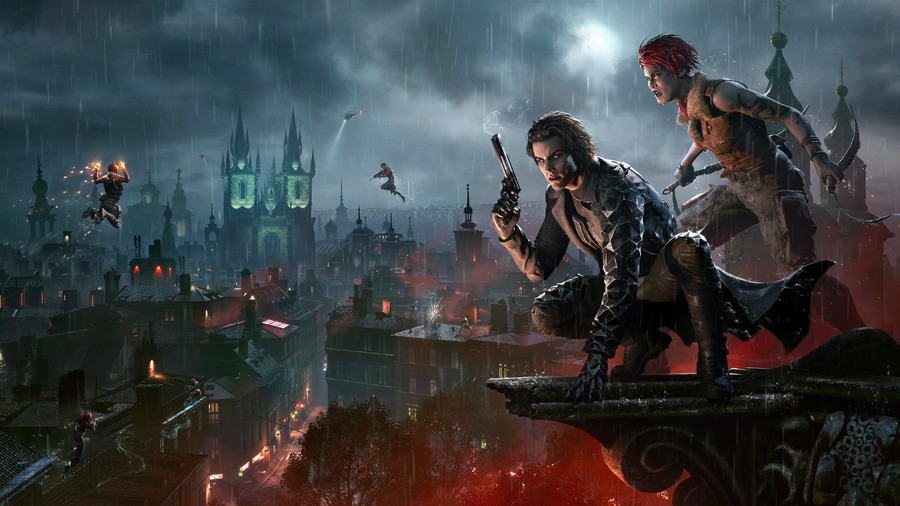 This week, a new battle royale joined the pack in the form of Vampire: The Masquerade Bloodhunt. This is a third-person shooter fused with vampiric abilities set in the vertically diverse city of Prague. And of course, as you can expect with any new BR game these days, Bloodhunt comes with its own series of challenges for players, in terms of gunplay, character types, traversal, and of course the overall meta in its current state.

After spending a bit of time with Bloodhunt this week, we were relatively impressed with its fast paced third-person combat, and its super-hero like vampire abilities help it stand out from the pack — which is actually a bit of a surprise, considering the series is primarily known as a single player RPG franchise. So, if you plan on checking this free-to-play title out this week, then we’ve got a video on the tips and tricks that can help you hit the ground running over on the Push Square YouTube channel.

The video focuses on everything from character classes to gameplay tactics, so you should definitely check it out if you’re keen to be in with a chance of coming out victorious — especially since the game has a couple of additional mechanics introduced thanks to its pre-established world.

Let us know down below if you’ve been trying out this newest battle royale, and where you think it stands in the current ranking alongside titles such as Apex Legends, Warzone, and Fortnite. Does this one have the legs to be as successful as the rest?

This week, a new battle royale joined the pack in the form of Vampire: The Masquerade Bloodhunt. This...
Walkthroughs

I am in 41 Discord servers. Some belong to livestreamers and their viewers, some are community hubs for...
Nintendo

I once considered myself funny. Maybe I actually was, or maybe my friends were just easier to amuse....

Can your mind handle multiplicity, outer-space puzzling, and existential...

The original AVGN games are now a part of...

Image: NintendoAlthough there's still a lot of demand for...

Lost Words: Beyond the Page Review

Writing, emotions, and visuals take center stage in this...

30 years ago, Mortal Kombat gave the US government...