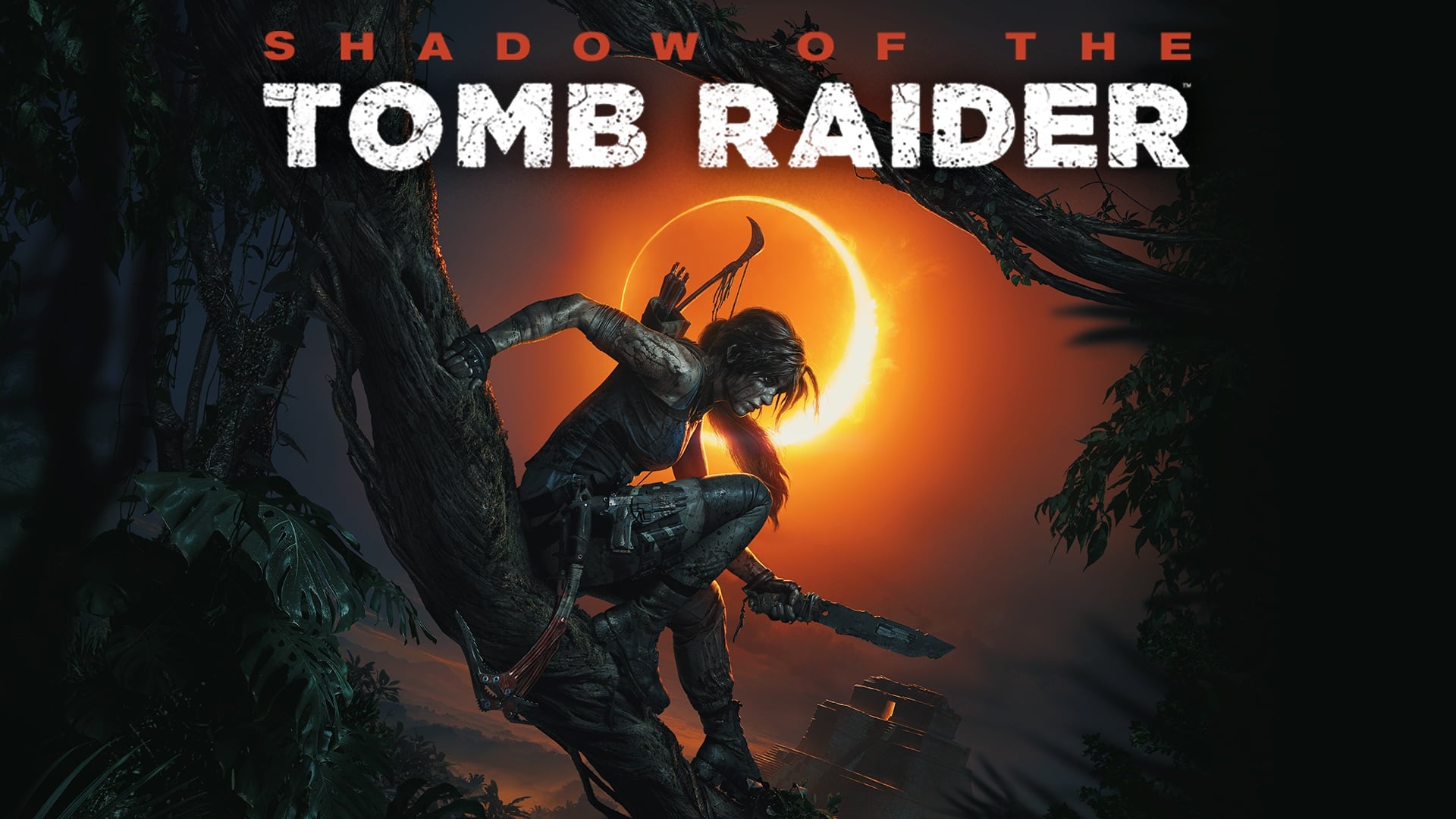 Each of the three base games has an estimated completion time of around 40-50 hours, although each DLC pack will take an additional few hours to work through, and in the case of the 20 Year Celebration and Endurance packs, you could be looking at upwards of ten hours. There are a combined total of 292 achievements that only 1-2% of players have managed to collect. It’s worth noting that Rise of the Tomb Raider does have two Score Attack achievements that are flagged as partially unobtainable, which appears to be due to an issue with the Xbox One X 4K enhancement patch. If you have any more details to share on those (or have successfully unlocked one of them on Xbox Series X|S), we’d love to hear from you.

Will you be grabbing a copy of the bundle if it does release on March 18th? Let us know down below.

Vampire Survivors, a game we called "the best pocket...

It's Christmas time in Gotham City! Check out our...