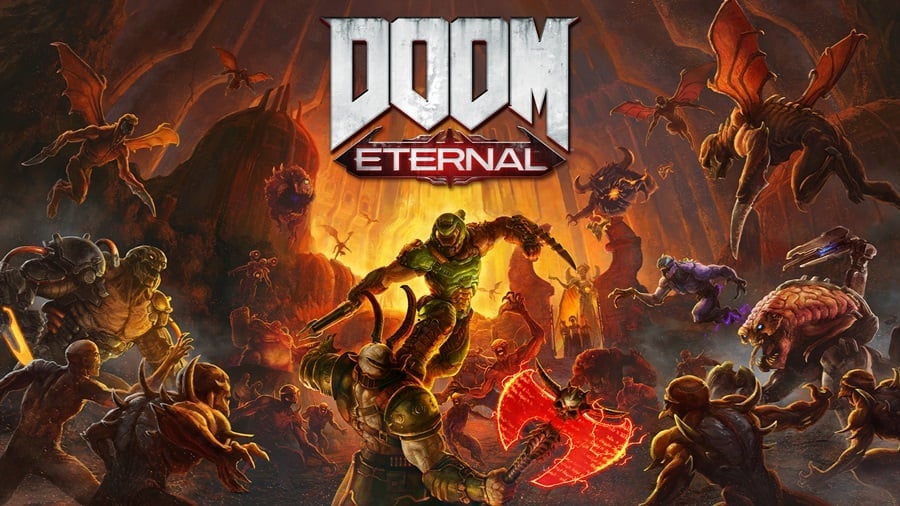 The Ancient Gods – Part One contains seven achievements with an estimated completion time of five to six hours, and 19% of players on TA have unlocked them all. Now is a good time to hop back in and mop up the rest if you haven’t already. There is currently no release dates of Doom Eternal: The Ancient Gods – Part Two, but we will be sure to keep you updated.

The Doom Eternal: The Ancient Gods – Part Two teaser will be available next week. What are your predictions for Doomguy’s next story? Let us know down below.