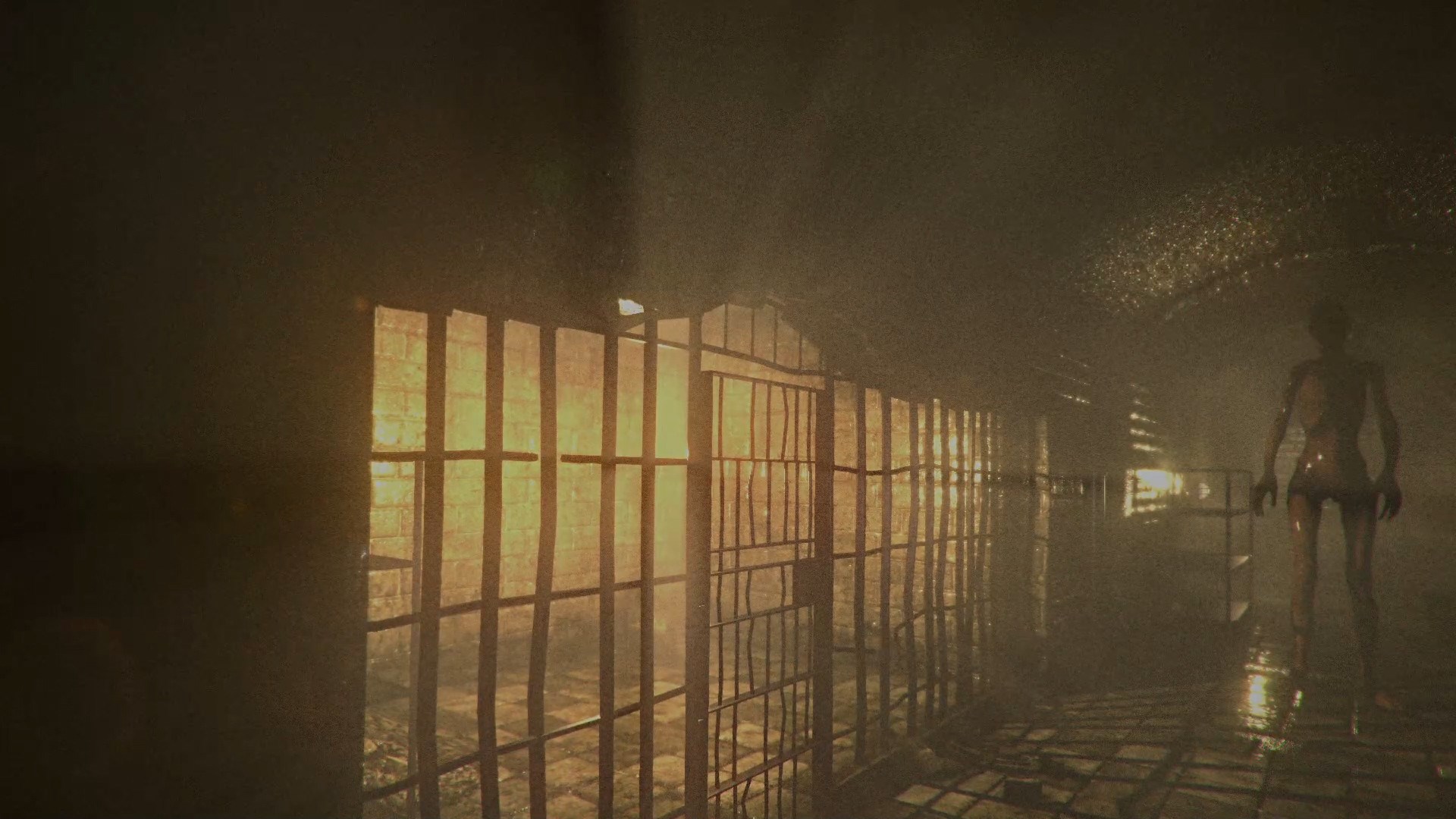 It’s time to head back to Chernobyl with S.W.A.N.: Chernobyl Unexplored on Xbox One and Xbox Series X|S.

As gamers we’ve had plenty of opportunity to visit the desolate wastelands of Chernobyl, with one of the most recent offerings – Chernobylite – mixing that journey in with roguelite elements. Today though we head back to the unexplored lands with S.W.A.N.: Chernobyl Unexplored.

Available to purchase and download right now on Xbox One and Xbox Series X|S – with it being fully optimised for next-gen – S.W.A.N.: Chernobyl Unexplored comes to Xbox after stints on Nintendo Switch and PC to deliver some science fiction FPS puzzle horror action the way of Microsoft’s finest fans.

It’s priced at £11.24 and whisks us off to Chernobyl with a game that is set just a few short months afters the nuclear plant disaster. When you arrive you will find yourself taking part in a research expedition, heading inside the S.W.A.N. Institute in hope of discovering the secrets that are hidden within.

As you’d expect, things go from bad to worse and in S.W.A.N.: Chernobyl Unexplored things far beyond your wildest imaginations will take place; horror, some more horror and just to round things off, even more horror.

If you’re up for a dark, rather twisted tale or feel that you’ve got things left to complete in the surrounds of Chernobyl, then picking up a copy of S.W.A.N.: Chernobyl Unexplored on Xbox One and Xbox Series X|S should well be considered.

You’ll find it at the Xbox Store. Keep an eye out for our upcoming review of how S.W.A.N.: Chernobyl Unexplored plays on Series X|S too.

S.W.A.N.: Chernobyl Unexplored is a science fiction FPS puzzle horror game, which takes place a few months after the Chernobyl Nuclear Plant disaster. Take part in the research expedition and be one of the first people to get inside the S.W.A.N. Institute since the reactor failure. You’ll discover the place kept secret by ZSRR authorities, omitted during the evacuation after the Chernobyl disaster. Experience things that go far beyond the limit of human imagination. Face the danger locked behind the facility door. Find another expedition participant and discover the inhumane secrets of professor Kaydanovskiy – the founder of the facility. On the 26th of April 1986, a disastrous catastrophe had taken place. Reactor unit 4 of the Chernobyl Nuclear Power Plant had broken down, which led to the explosion, and radioactive contamination of the vast area. At the beginning of February 1987 – 9 months after the disaster – a team of scientists from the Moscow Institute of Physics and Technology received signals that proved the existence of people operating in a previously evacuated area. Also, various, unexplained anomalies had been discovered. It turned out that signals came from the S.W.A.N Institute located near the city of Prypiat. Its name comes from the abbreviation Syndrome Without A Name – the term given to the group of symptoms that do not occur in any known and cataloged disease. The facility was conducting research on never seen before and disturbing neurological-psychological medical conditions. Scientists together with paramedics decide to venture inside the Institute to explore the place and rescue people that are probably still alive inside…

Previous articleVGA 2011: Transformers Fall of Cybertron Exclusive Trailer
Next articleFFXIV Letter from the Producer Live LXVII Will Be Held

Image: The Pokémon Company / NintendoThere's been a lot...