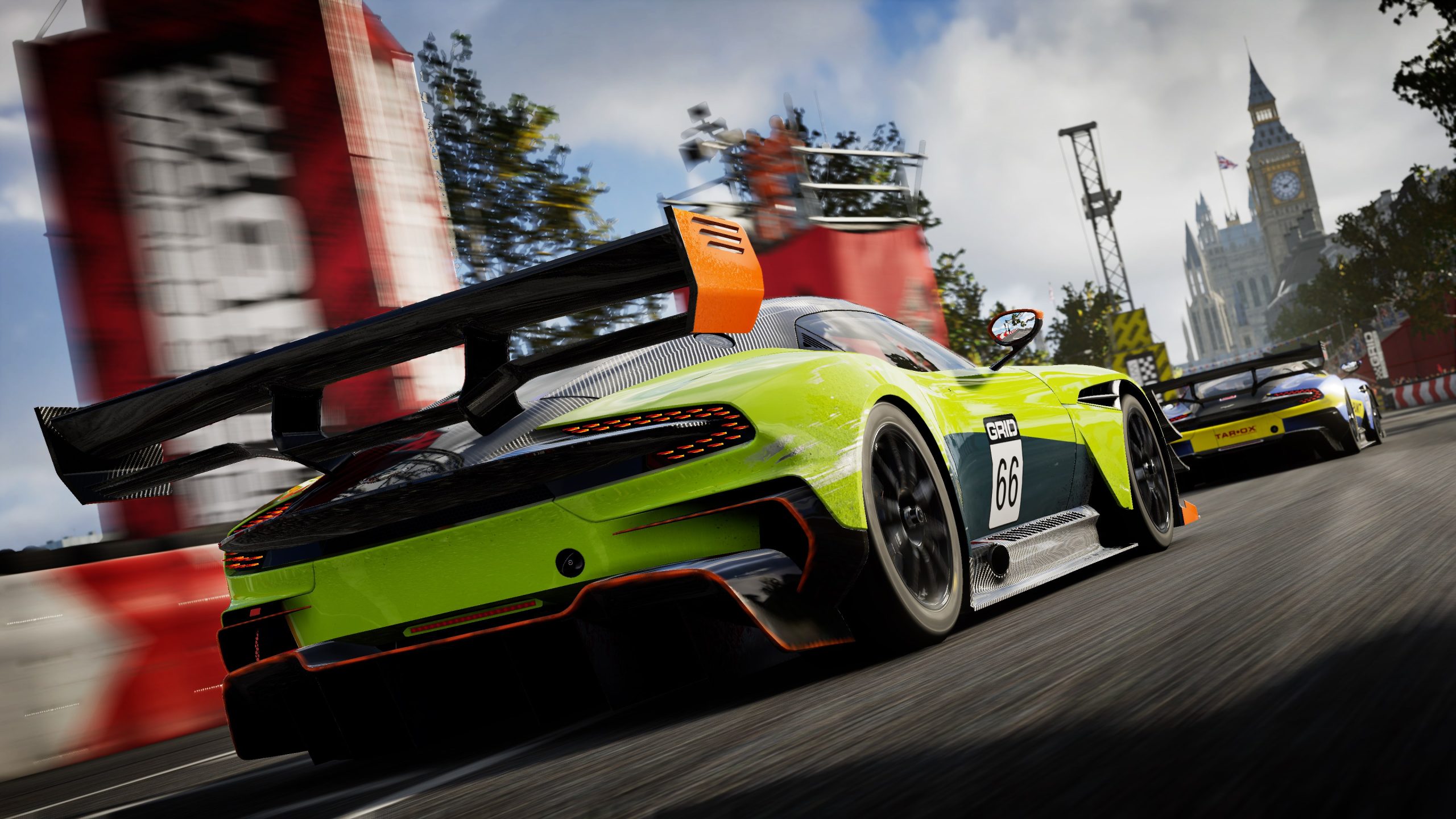 You may have already spent a few hours with GRID Legends thanks to EA Play and the initial trial, but now its time to hit the track for real as GRID Legends launches on Xbox, PlayStation and PC.

Available to purchase and download right now on Xbox One, Xbox Series X|S, PS4, PS5 and PC, with next-gen console optimisation in place, GRID Legends is the latest to come out of the award winning Codemasters racing team; a team that now works under the umbrella of EA.

Running a Standard Edition price of £59.99 and a Deluxe Edition for £79.99 (with this including a Mechanic Pass, a couple of exclusive cars and four major post launch DLC additions), GRID Legends sees the Codies team take everything it has learnt from their plethora of racers from over the years, putting it altogether as one.

There’s a new Driven to Glory story mode which has been inspired by Netflix’s F1 documentary series of Drive to Survive, alongside a Career mode which is hugely deep, full of plenty of racing opportunities for players of all skill levels.

You can include a variety of challenges too, as well as a multiplayer online world which is ever present should you wish it to be. And there’s obviously a ton of different cars, tracks, locations and more all ready for the racers out there to make the most of.

Key features of the game include:

We love GRID Legends and our full review of the game on Xbox Series X|S is up, live and ready for your perusal – spoiler alert, it’s a 4/5. Give it a read so you can begin to understand what makes GRID Legends so good.

From there, the Xbox Store will provide the downloads you need of GRID Legends on Xbox One and Xbox Series X|S. Expect to also find the game on PS4, PS5 and PC.

GRID Legends delivers thrilling wheel-to-wheel motorsport and edge of your seat action around the globe. Create your dream motorsport events, hop into live multiplayer races, be part of the drama in an immersive virtual production story, and embrace the sensation of spectacular action racing. Jostle for position. Drive legendary cars to their limits. Feel the rush of incredible speed. Push your Nemesis on the track. Defeat your friends again and again… and don’t let them ever forget it!

Welcome back to Box Art Brawl, our regular dust-up...