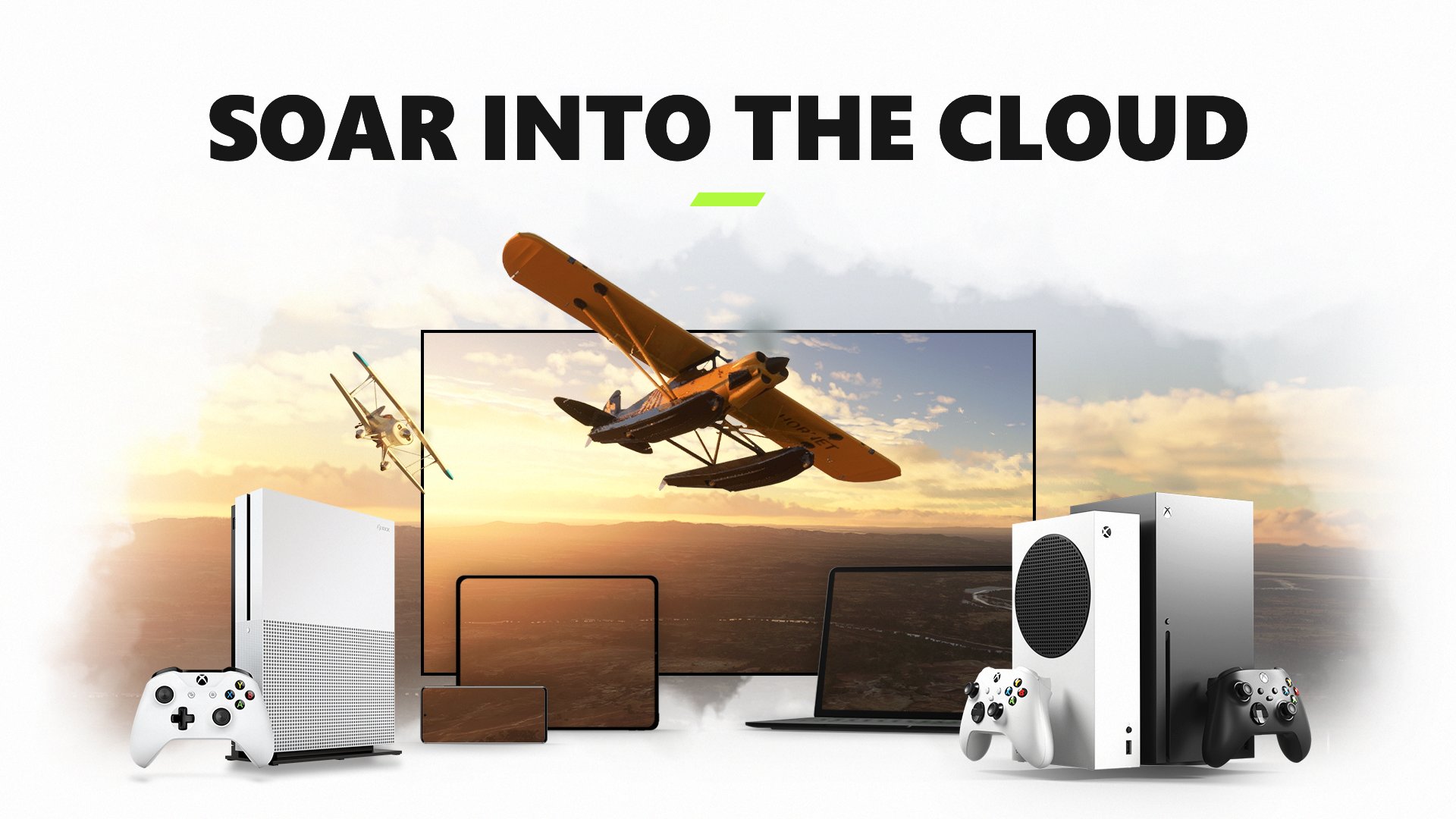 Play Microsoft Flight Simulator today from the cloud on Xbox One and on the devices you already have.

Starting today, Microsoft Flight Simulator is available on Xbox One and on other supported devices thanks to Xbox Cloud Gaming, powered by custom Xbox Series X hardware. Players can enjoy the same awe-inspiring experience as on Xbox Series X|S.

Some of the great benefits of accessing Microsoft Flight Simulator via Xbox Cloud Gaming include:

We are excited for the flight sim community to experience Microsoft Flight Simulator on the Xbox Cloud Gaming platform starting today.

Explore the beauty of the earth from any device you own today in Microsoft Flight Simulator. The sky is calling!

For the latest information on Microsoft Flight Simulator, stay tuned to @MSFSOfficial on Twitter.

I’ve played a good deal of golf sims in...

Familiar faces await you in Pokémon Masters, available in...

GT Trailer Academy: How to Make an E3 Trailer

Starting from scratch, here's what any trailer needs to...