Trippy looking Brain Storm: Tower Bombarde has you on the 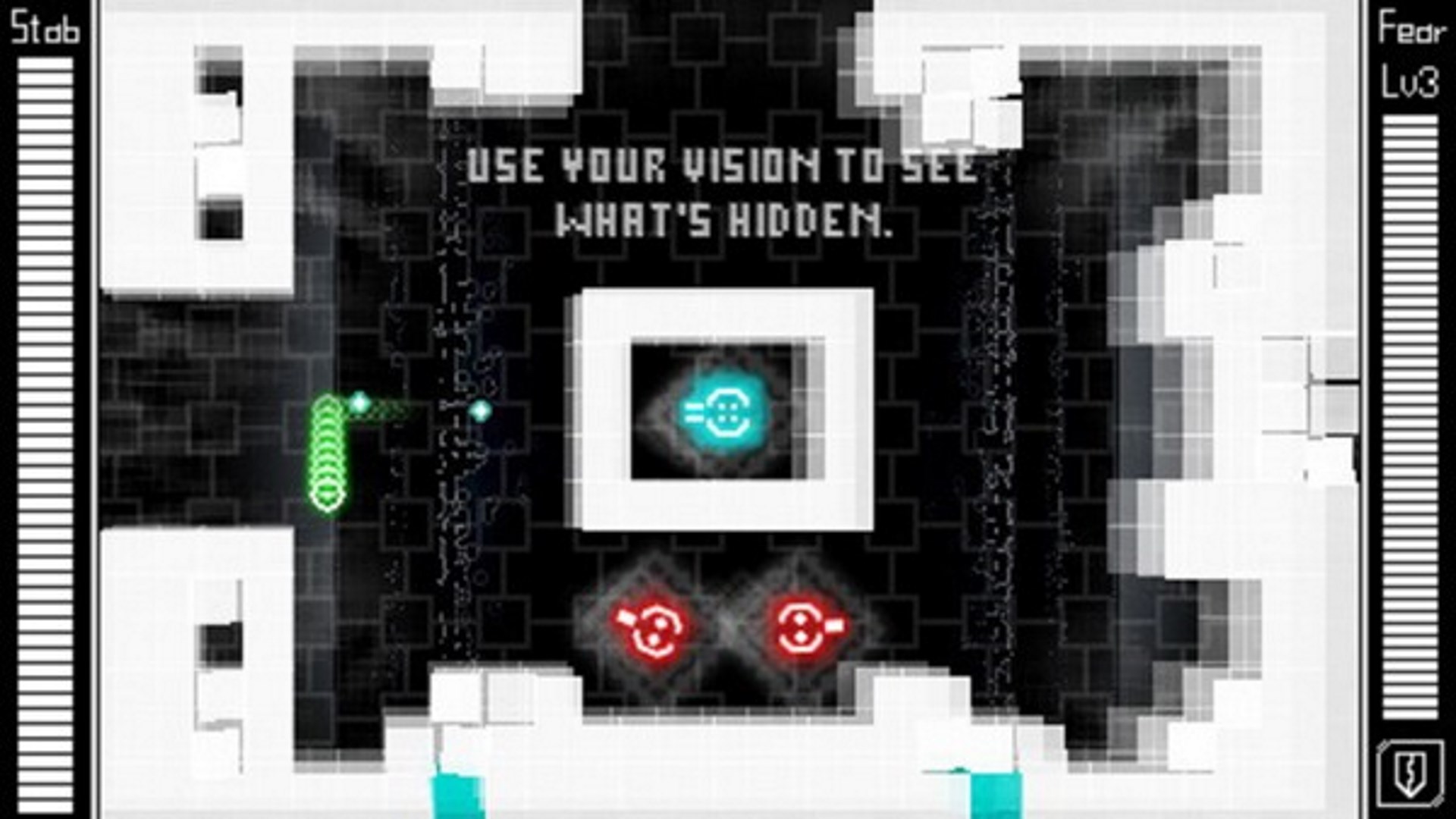 In life, having a healthy balance of offence and defence can get you through most situations. Too much offence and you appear hot-headed, too little and you can be walked right over. This applies in videogames too; you need that balance. But what if they only item you were given was a shield before a fight, how would you go on the offensive then? Find out in Brain Storm: Tower Bombarde on Xbox.

In Brain Storm: Tower Bombarde you are attempting a cybernetic hack. But shock horror, you have just lost all your abilities, apart from your shield. It is time to think outside of the box.

Using your shield, you can deflect the bullets fired at you. Part puzzler and part bullet hell, Brain Storm: Tower Bombarde is a test for the brain as much as it is for the eyes. Through an interconnected world of over 300 maze rooms, you must survive the onslaught of bullets heading your way.

Available to download now on the Xbox Store priced at £4.19, Brain Storm: Tower Bombarde will test your mental speed and reflexes. Test those reflexes now as there is a slight discount for early adopters, dropping the price down to just £3.35.

Trippy, minimalist and looks like it should come with an epilepsy warning, Brain Storm: Tower Bombarde looks almost from the dawn of gaming rather than a modern release. Let us know in the comments if you will be picking this one up.

Game description“The best defense is offense” is the wrong slogan for this game. “The best offense is defense” – there is the tactic that can help you survive in virtual world and find your best human qualities that help to solve the puzzles. Big game world of more than three hundred rooms is ready for you to research it!

Get a look at the immortal foe the Kuva...