Gather your courage in the Trials of the Dragon King expansion to vanquish the endless hordes of chaos. Check out what’s coming.

Stranger of Paradise Final Fantasy Origin led players on an adventure to discover the dark beginnings of Final Fantasy’s first villain and to live through the darker side of the series.

Jack Garland’s abilities and M.O. are as varied and unconventional as they are effective. He charges through all obstacles in his way, stealing his enemies’ abilities and mercilessly destroying them with his signature Soul Burst finishing move.

Players will continue the adventure into this darker Final Fantasy world through the first content of the Season Pass expansion, Trials of the Dragon King. Here’s a quick look at what you can expect to discover:

The Trials of the Dragon King DLC will be available on Xbox One and Xbox Series X|S via the Season Pass starting today.

New story and side missions will only be available to those who have beaten the main game – so now’s your chance to jump in and gear up for the DLC!

If you haven’t given the game a try yet, a free demo is available on the Xbox Store that allows you to transfer your progress to the full game.

About the Game With the memory of their struggle buried deep in their hearts… In this hard-core action RPG, Jack must hazard numerous challenges to bring the light of the crystals back to Cornelia, a kingdom conquered by darkness. Will restoring the crystals’ light usher in peace or a new form of darkness? …Or perhaps something else entirely? *Xbox Live Gold (subscription sold separately) is required to use online multiplayer features. 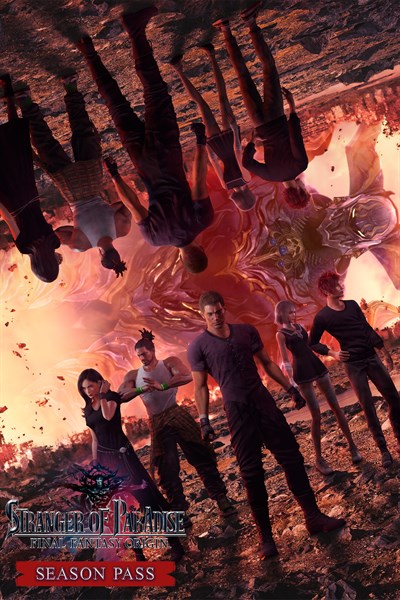 A set consisting of the additional missions “Trials of the Dragon King,” “Wanderer of the Rift” and “DIFFERENT FUTURE.” Features new equipment, abilities and enemies along with new missions and story content. *Xbox Live Gold (subscription sold separately) is required to use online multiplayer features. *The main game STRANGER OF PARADISE FINAL FANTASY ORIGIN (sold separately) and related updates are required to play this add-on content. *This product is a set of multiple products. Take care that you do not purchase multiple copies of the same product. *Please visit the official website for details on release dates and product features. *Certain Season Pass content only becomes accessible after the end of the main game story. 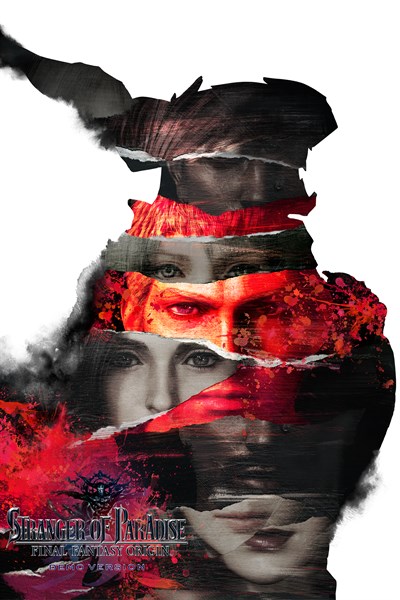 With the memory of their struggle buried deep in their hearts… This is a free demo of STRANGER OF PARADISE FINAL FANTASY ORIGIN. The first three stages of the game may be played in this demo version, from the beginning of the game until the Western Keep. Fight your way through fierce battles with a variety of means to defeat your enemies. With multiple difficulty options and a wide selection of jobs and weapons available to customize your party, you can choose exactly how you want to play. Will restoring the crystals’ light usher in peace or a new form of darkness? …Or perhaps something else entirely? *This demo version is an excerpt from the full game. *Demo version save data may be carried over to the full game on the same platform only. *Multiplayer matching in the demo version is limited to demo version players on the same platform only. *Some aspects of the demo version may differ from the full game. *This demo contains violent content that may be too intense for some players and may not be suitable for all ages. Player discretion advised.

Ubisoft+ Classics, a curated selection of games included with...

The best Overwatch heroes are one-trick wonders. Mechanics and...

Here we are folks! Experience a real gameplay of...

Action 52 was created by Active Enterprises released in...

It’s time to assemble your gaming team, be they...

Sonic enters the orbit of a new planetary playground....