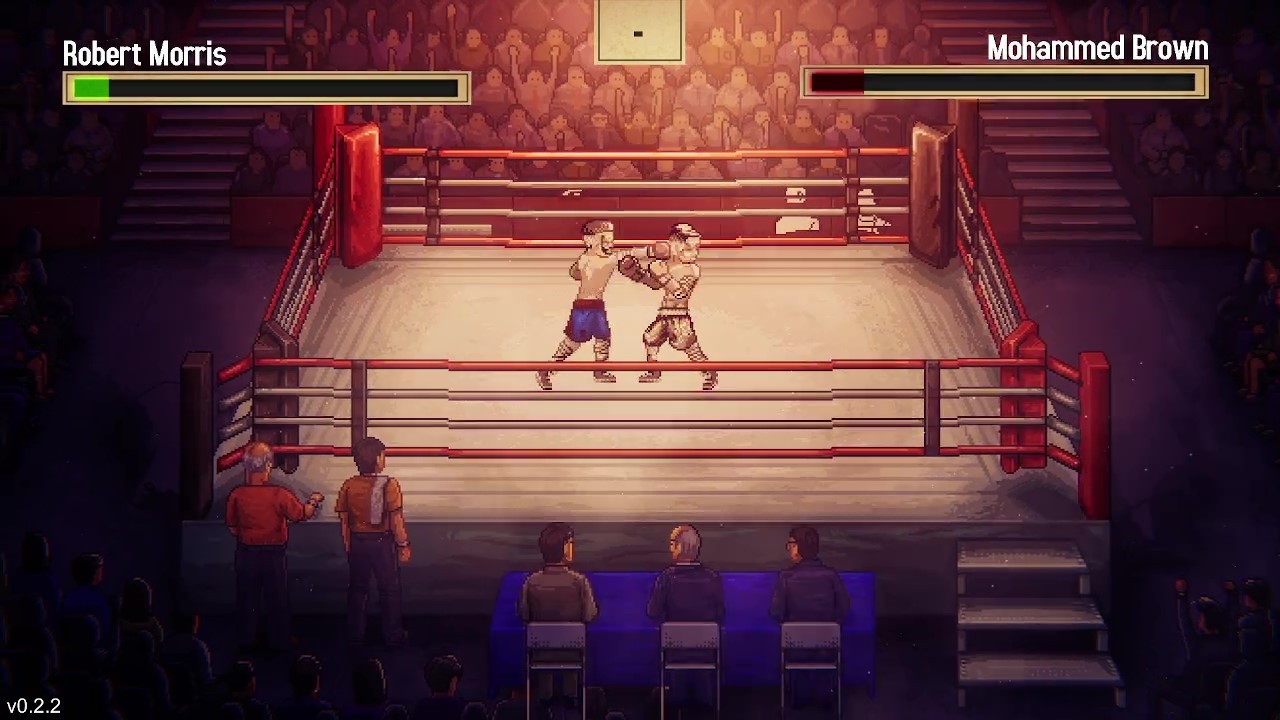 The latest sports management simulation to hit modern day consoles, World Championship Boxing Manager 2 puts players in the role of a boxing and business manager, left to make money and prove themselves in the cut-throat world of the old one-two.

Coming about via Ziggurat Interactive, publisher of multiplatform retro and modern games, World Championship Boxing Manager 2 will fill out their roster of titles (Enclave HD the latest to be announced), with release on Xbox One, Xbox Series X|S, PS4, PS5, Nintendo Switch and PC in spring 2022.

The game is the official sequel to 1991’s highly regarded World Championship Boxing Manager and will offer players a winning one-two punch of business tycoon and boxing simulation gameplay. This iteration not only captures the essence of the original, but expands upon it, offering updated visuals, deeper gameplay with RPG-like skill selection, and new characters based on former pro boxers Rocky Marciano and Sugar Ray Robinson.

World Championship Boxing Manager 2 features retro-tastic 32-bit styled visuals and modernizes the series by adding dynamic lighting, a tighter boxing simulation engine, an updated interface, and more fights than you can shake your glove at!

The boxing world is at your fingertips in this deeply detailed and outrageously entertaining sports management simulation. Enlist competitive fighters, recruit top-notch staff, and ride the hype train all the way to endorsement city! Watch it all play out in the ring as your fighter takes the throne…or takes a fall.

World Championship Boxing Manager 2 adds a stadium’s worth of new features via Twitch integration for streamers. Various features allow a streamer’s chat to activate a variety of in-game effects. For example, “Viewer Controlled Crowds” can push the in-game crowd to perform cheers, chants, or animations like “the wave.” Similarly, audience members can buff or debuff the streamer’s (or the opponent’s) stats and strategies!

The key features of World Championship Boxing Manager 2 will include:

Expect to see World Championship Boxing Manager 2 becoming available Xbox One, Xbox Series X|S, PS4, PS5, Switch and Windows PC via Steam and GoG in spring 2022. Will you be ready to rock the ring?

How to unlock secret packs in Yu-Gi-Oh Master Duel